What font is this?

Hey guys and gals does anyone know what font this is?

ahh no thats not it thanks though 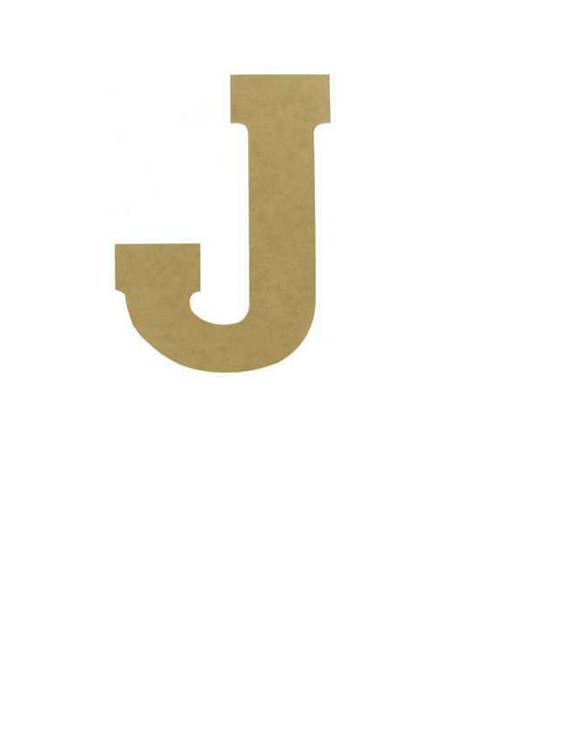 That’s where I get all mine from and i bet you’d even be able to search “carnival” and it’d give you a bunch of options.

fontsquirrel is great at identifying fonts

So is Buffalo Western.

I bought a font collection on Ebay. 60,000 fonts, almost impossible to navigate even with the font manager software. Thought buffalo western might be there but I just checked and no luck.

Thats crazy lol maybe get your money back?

May just have to settle for one close. I’ve done that several times. I say that because I’m thinking along the lines of Phil, its just someone sawing away with a scroll saw.

hand work is just not that consistent 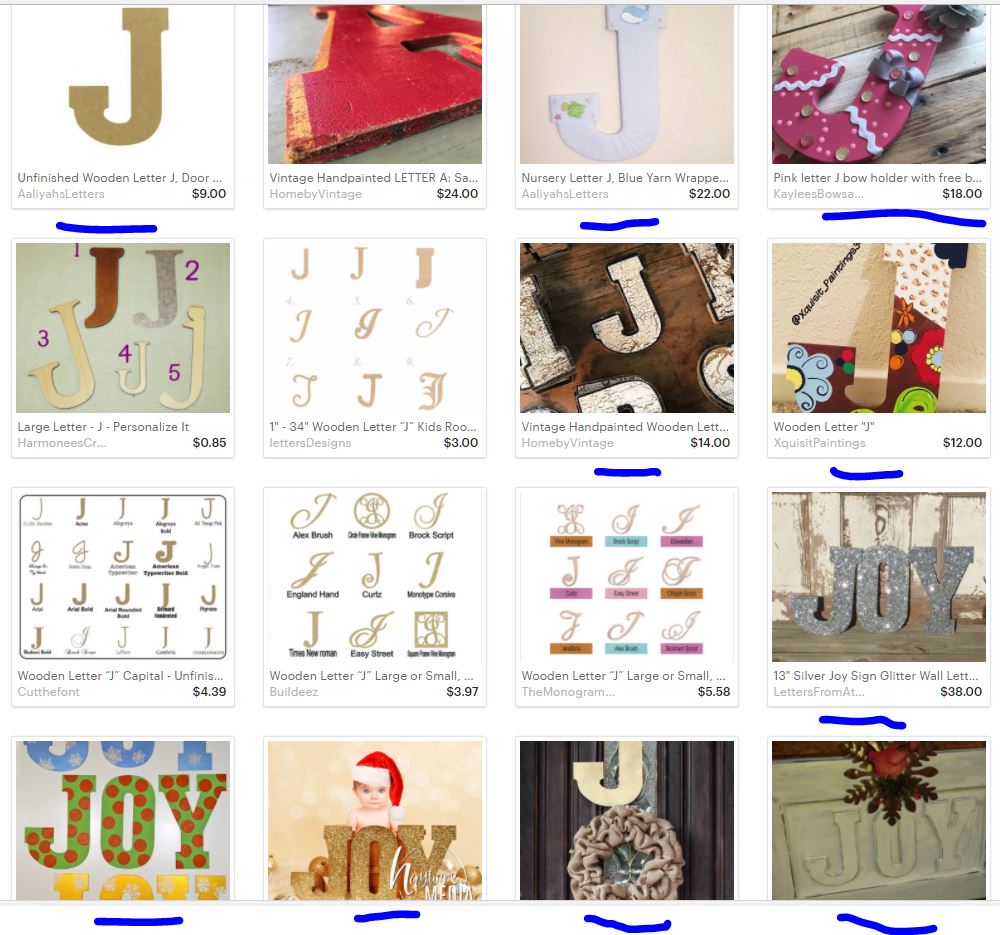 Looks like they’re all buying from the same place. Maybe Michaels or Hobby Lobby or something.

I am going to Hobby Lobby tomorrow morning. I will look and see if that font is in their pre-cut letters.