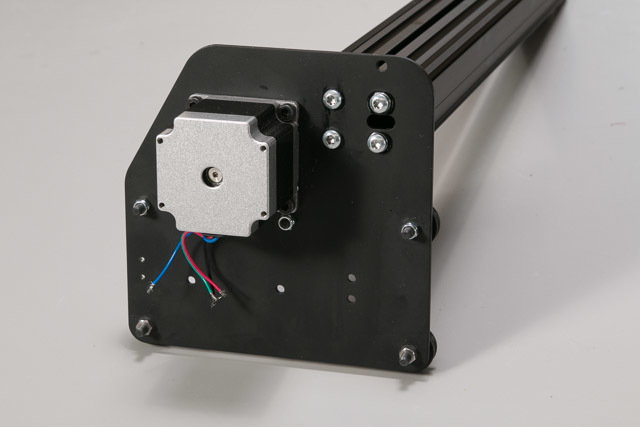 Then in the Y-Axis section, step 1 the instructions (again) say:
“If you have limit switches, make sure the slot on the Makerslide is oriented in the upper position”
And the picture shows the slot in what I’d call the lower position. 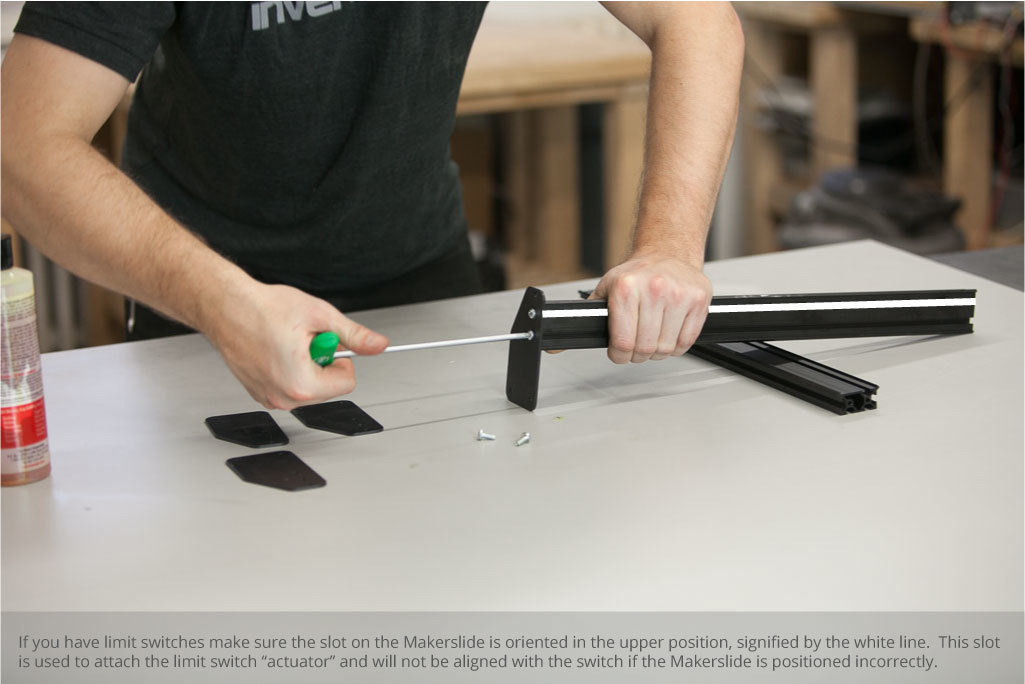 Both pictures claim to have a slot in the upper position. The 2nd picture tries to clarify with a white line which just seems to highlight that the slot is actually lower…

So which way is upper?

The images may be slightly misleading. The side of the maker slide that has only 1 slot is the side that we are talking about and that slit should be on the upper half of the rail not on the lower half. 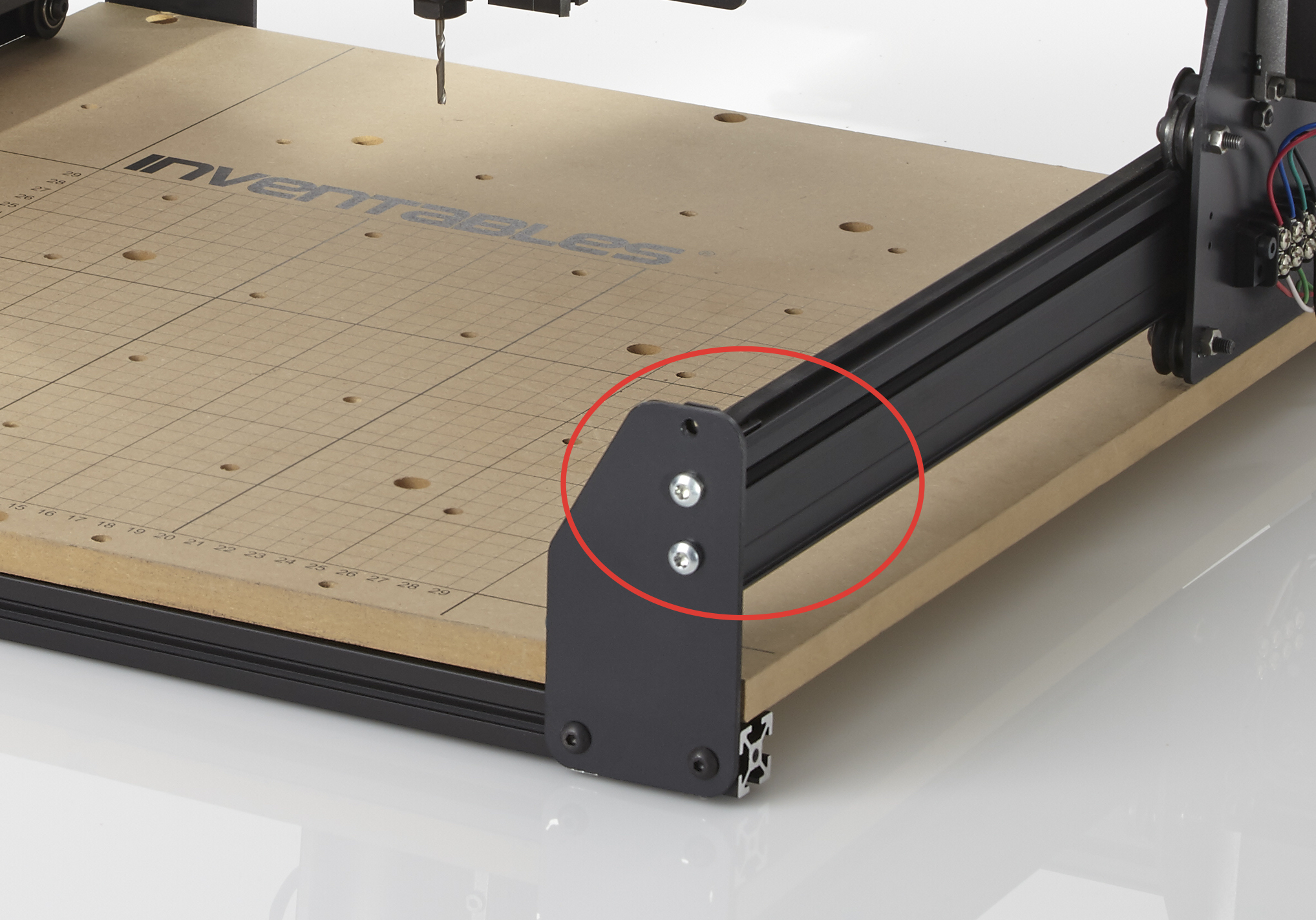 The images may be slightly misleading.

Slightly? Uh, no. Both the videos and the pictures in the instructions flat out wrong. In fact, the picture even HIGHLIGHTS how to do it wrong with that white strip.

anyone going to use the assembly file as their instructions ? or is it a good idea to mix all media for best over all instructions?

The caption for the second picture seems to indicate that you can orient it either way, unless you have the limit switches, then it must be oriented up. Maybe this is what is meant.

Correct, it can go either way, unless you want to use the limit switch holes that are provided on the X-Carage and the Y-Plates.

@AndrewBishop, I found that first watching all of the videos through once or twice and then following the worded instructions during the actual assembly and then referencing the pictures if I didn’t understand or needed clarification… worked best for me and I had almost no problems.

awesome. i’m estimating mine will ship this week so i’m getting ready, fingernails are long gone, and i watch my email every day for the shipping notifications. excitement is over 9000

I was the same way. Hang in there… it gets better

In the meantime, watch the videos, read up on what we early builders did on here, and gather the tools you’ll need… that should help a little.

So… are the instructions going to be updated? I was lucky enough to catch something a bit off while assembling before it was too late.

The upper slot picture wasn’t fixed a month ago when I made the same mistake.

The side of the maker slide that has only 1 slot is the side that we are talking about and that slit should be on the upper half of the rail not on the lower half.

Given that the makerslide has five slots in it, it’s incredible to me that the instructions have made it until now without the text indicating which slot in meant. I had to come to this thread to learn that it’s the side with only one slot. But what’s worst of all to me is, the “GrabCAD Model of Y Axis”, prominently highlighted as the first thing you see on the Y-Axis instruction page (step 5) and clearly intended as a reference, shows the makerslide upside down (use the exploded view).

If the slot’s location only matters if we have limit switches, then why not have all the reference material show it in the correct position for limit switches?

Still confusing as hell…I’m guessing it’s not being corrected so we can all have some sense of community over installing it upside down?