I have been using X-Carve to create a system of wireless high-power LED light fixtures that can be controlled using a smart phone or tablet.
All ABS enclosure holes and the hinges (milled out of HDPE) used to tilt the aluminum heat sink containing the LEDs have been carved with X-Carve. Button labels were engraved with a 1/32 bit and filled with a red crayon.
I also carved the PCB solder stencil, using a V-bit for the LEDs and drivers out of 3M overhead foil material. Using a $30 toaster oven, retrofitted with a ControLeo2 controller, boards were produced without any defects.
All in all I produced 22 LED lighting fixtures and 3 control gateways (wireless access point and controller). While milling the enclosure holes, repeat-ability was a major problem (holes at exactly the same positions) and I ended up mounting 2 aluminum U-profiles at a 90 degree angle to the waste board to position and clamp the ABS enclosures. 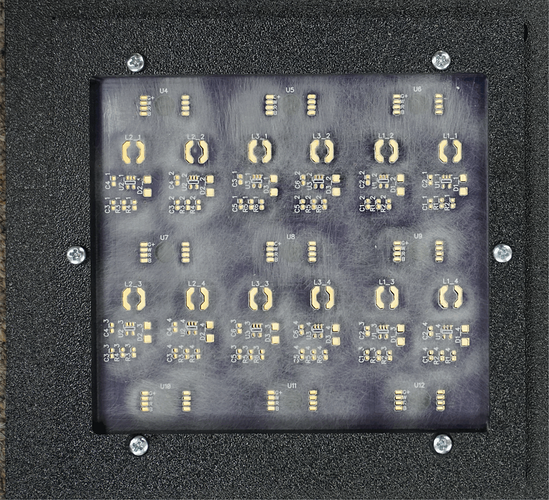 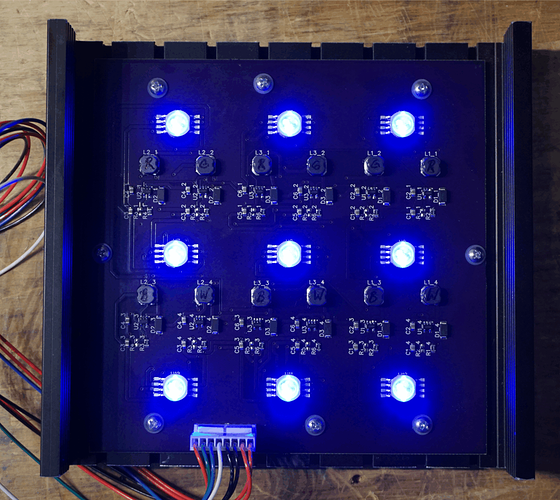 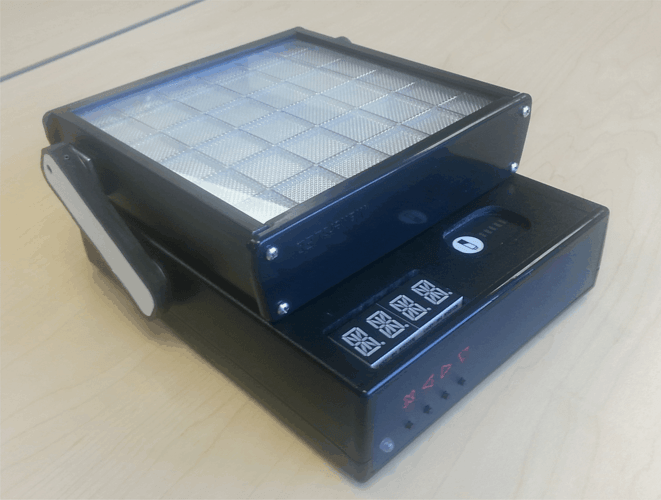 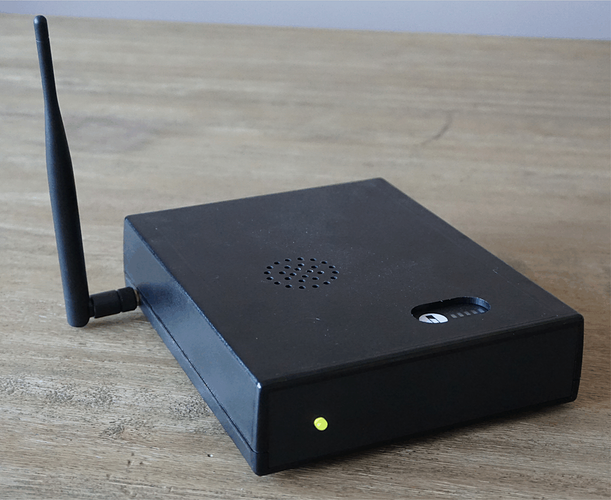 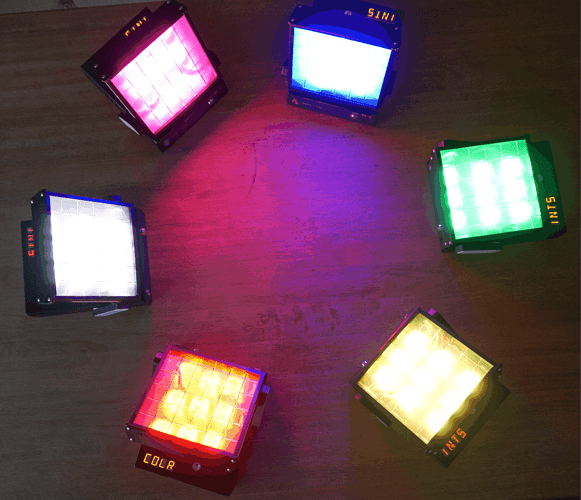