So now that I have all the mechanical parts together I’ve been testing how square the machine is, and how much flex. The biggest non-squareness I had was between the x-axis makerslide and the end plate of the gantry. It seems that if the two belts have different tension, one of the belts can pull the gantry out of square.

I’ve been thinking of ways to address this. I think the problem is that while having two pieces of maker slide might make it more rigid, the fact that they can move independently allows assembly to sheer a bit. I think the ideal would be to have a new extrusion with the same dimensions and rail + slot placement as the two pieces of makerslide (plus the gap between them). Then you could just swap this new extrusion in place of the two regular ones. This would probably give the x-carve all the advantages that might be had by the shapeoko 3. The y axis rails don’t seem to take a lot of stress, so they don’t need a special extrusion. Here is a little sketch of the cross section I am imagining. 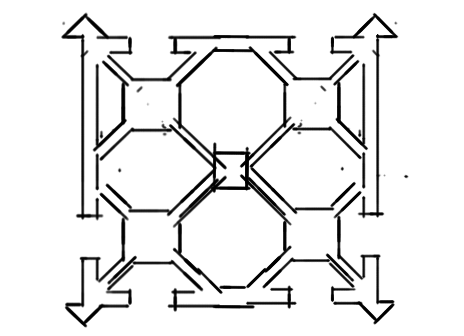 If such an upgrade existed, I think it would be worth a couple hundred bucks. I have no idea how difficult it is to produce a custom extrusion like this. I originally thought I might be able to bolt a plate onto the bottom using the two slots, and use that to keep the two pieces from sheering, but there doesn’t appear to be enough clearance to fit something like that.

Maybe this will be something in the X-Carve version 2…

That’s pretty much already been done by the CNCMogul/GryphonCNC folks. It doesn’t add as much rigidity as one would think due to the thin walls and orientation of the interior sections. The hollows also make for an expensive die which is tricky to extrude, upping the cost.

@ChrisWundram We considered that idea ourselves. We are concerned that it would have excessive wheel wear. Right now you can adjust the spacing to account for dimensional variations.

Just looking at it from a perspective of a regular joe, I would think it would be as easy as placing a shaped spacer on the ends that has a channel to fit the slots basically locking it in place and keeping the spacing the same. I have no engineering to back this up.

Excuse the poor paint skills but looking from the side. 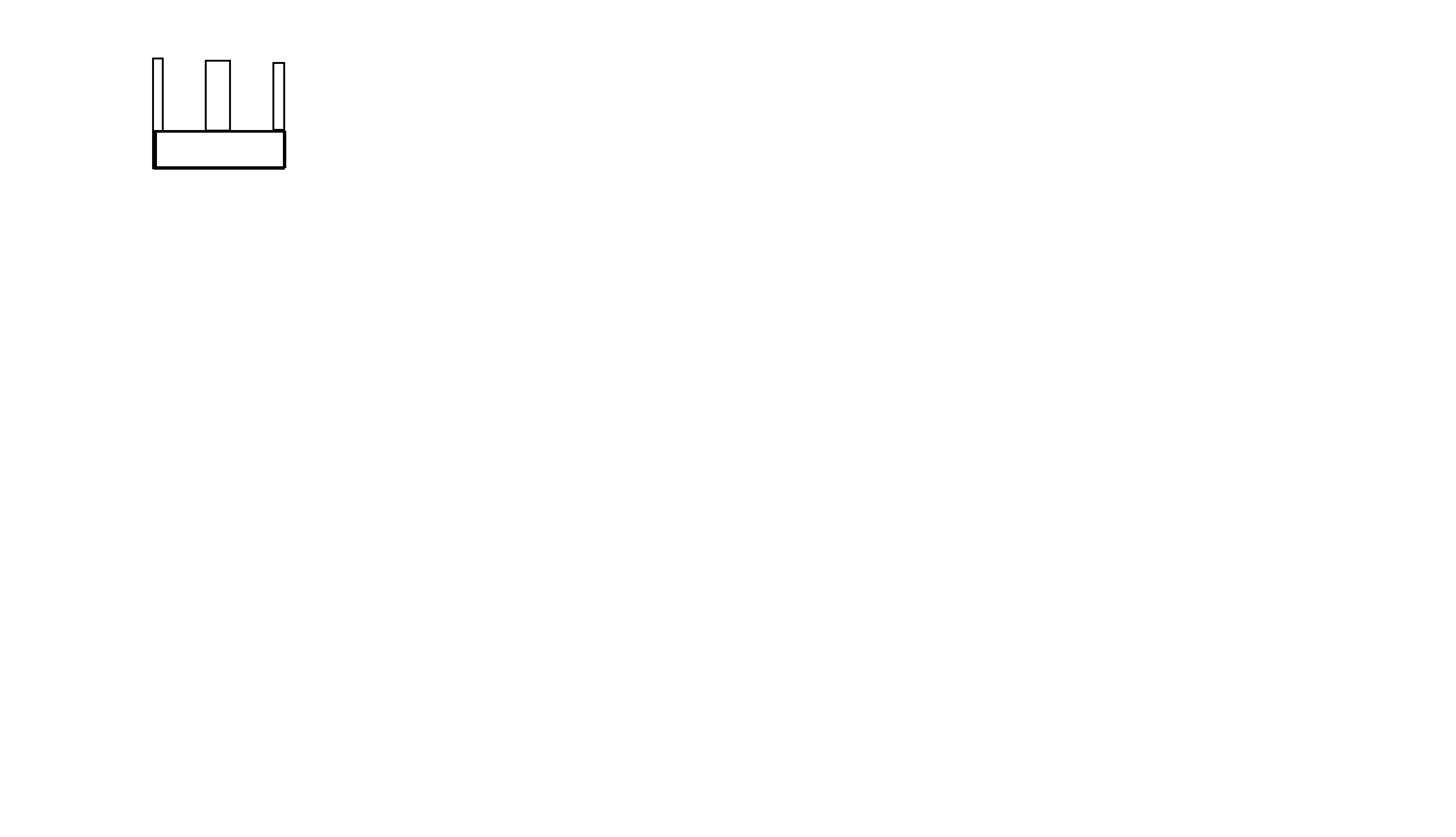 You couldn’t adjust for super minor diffrences in manufacturing then. There are ways to do this with things that already exist. Open builds has a bunch of different sizes of extrusions. I just see it as this thing is a kick ■■■ medium light duty wood munching machine. If you want all that extra strength get hiwin rails and 8020 extrusions. Just not going to happen for anywhere near 1500 bucks. I like the idea of improving the machines rigidity and all but for what it would entail to manufacture and build we the awesome people who own them can easily come up with creative solutions to our own personal dilemma.

The shaped spacer to join two pieces of Makerslide has already been done as mentioned on the Shapeoko wiki: http://www.shapeoko.com/wiki/index.php/Double_Makerslide_X-Axis

Thingiverse: https://www.thingiverse.com/thing:74301 — you’ll need to modify the file to account for the spacing between your rails.

That’s exactly what I was envisioning, seemed a simple solution. Obviously it would have to be changed for the X-Carve but the concept is the same. Thanks for the find Will.

actly what I was envisioning, seemed

I don’t think it would add much. The problem isn’t the two rails moving apart from each other in the Y direction, it is the two rails sheering on the X axis. This would keep the beams the same distance apart, but still allows them to slide back and forth along Y.

The Makerslide joining clips should be tight enough to prevent vertical sliding as well.