Hi there, I followed the tutorial here: 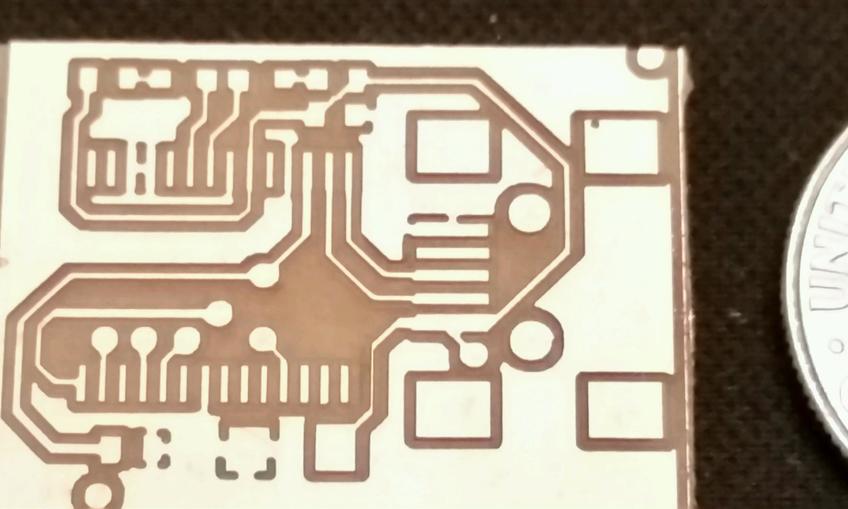 This tutorial is an in-depth explanation of how to make PCBs on X-Carve. It will explore 2 different methods for making PCBs, Using FlatCAM and Chilipeppr. This tutorial will cover a single sided board, but also explain out to go about making a...

I got to the point of autolevelling. In the Chilipeppr tutorial linked to on that page, the guy chooses the TinyG workspace. I assume I choose the Grbl workspace instead?

If I choose the TinyG workspace, and hit “Show Region to Probe” the probe points and boundries are shown. This does not happen on the Grbl version… nothing happens. I also noticed on the Grbl version there are no measurements indicating the size of the board as there is on the TinyG version. Below are the two screen shots, one from GRBL and one from TinyG workspaces. Would anyone have any idea what’s going on here? 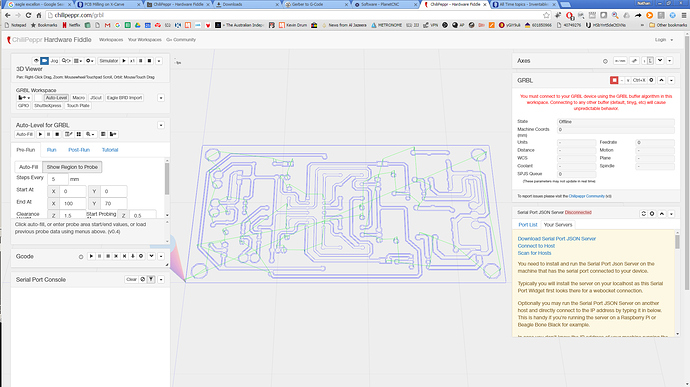 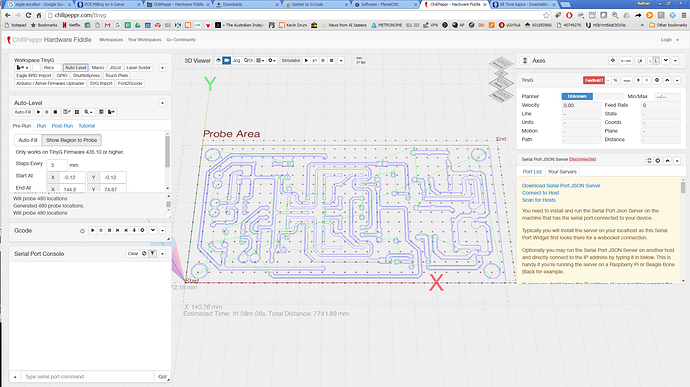 Also, the grid on the GRBL page is huge… maybe it’s seeing the board as tiny, and not big enough to draw a 5mm grid over the top of?

Nope, this isn’t it. Size reports fine in “Auto-fill”.

Just noticed, when I click on the AutoLevel button, and the “Show Region to Probe” button, the following JS error is generated in Chrome:

Clicking the “Auto Level” button in Firefox generates the following JS error:
TypeError: paths[p].toShapes is not a function