I don’t know if this belongs in the Easel category or in the X-Carve category.

I just picked up a well taken care of and upgraded X-Carve a few days ago that I purchased on Offer Up. The seller fired the machine up and ran it for me, so I know that it works, and he has been very helpful in helping me troubleshoot and has even offered to come over to troubleshoot further.
I figured I would also ask the community here for help.

I whipped up a few designs for test cuts, even tried a few stock designs from the library.

Whatever I create in Easel always ends up carving in the bottom left quadrant instead of on the entire piece. I have double and triple checked to see that I have the dimensions correct in easel, confirmed I have it set for inches and not mm, etc.
Every time it will only carve the image that I have chosen in the bottom left quad, when it is supposed to cover the entire piece of material. The pictures I have attached are examples of what the machine is doing. In each of these, the image that was carved was supposed to be the full size of the material.

It seems like Easel is taking whatever I design and scaling it down and only carving in in that quadrant.
I thought it could have been an issue within Easel, so I downloaded Carbide to render the design and generate the G Code, but the result was exactly the same regardless of where the G Code originated from…

All help is greatly appreciated. 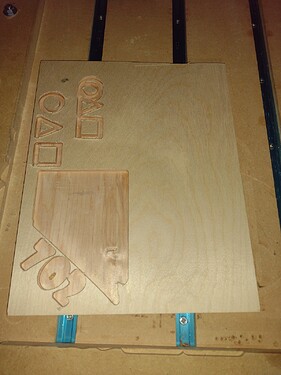 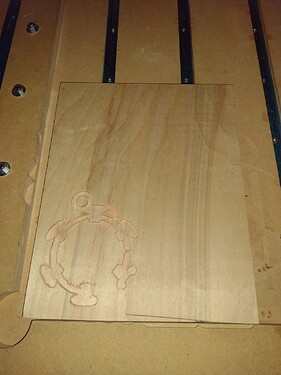 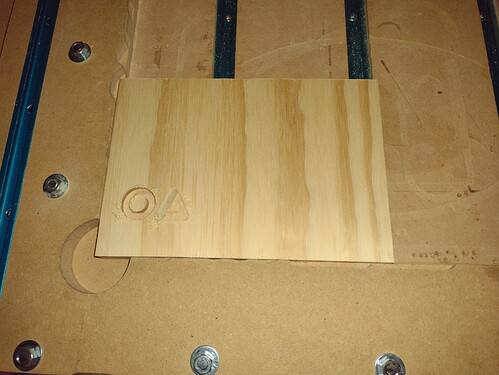 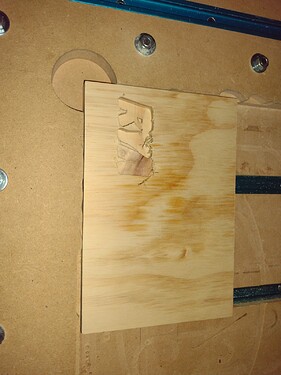 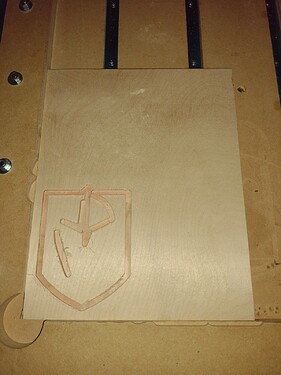 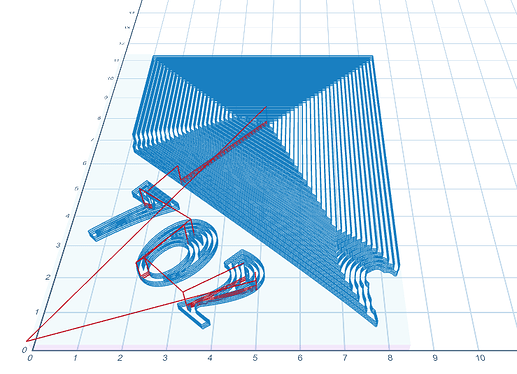 Just my thoughts but i think you may have gotten something set up in your machine set up that is in mm instead of inches. Not sure where to tell you to look at.

Wayne is on the right track here with it being a setting issue, but since its not 1/25th scale, then it can’t be mm vs inches issue… instead it looks more like 68% scale, which happens to be the difference in the settings of the old version Xcarve to the new version xcarve due to the gear ratio used on the steppers and the new belts…

This is a rather common issue as a resjlt of the new machine options at easel setup.

You’ll need to perform a new machine setup
Go to machine>setup new machine
Pay close attention to the options, if you don’t have a after nov 2021 machine, with the new z axis and new 9mm x,y belts, then don’t select that option. Instead select the other one.

This will fix your sizing issues.

You could also verify that this is the issue bu checking your grbl settings vs this chart (this chart is the older version. Xcarve, with links to what the new version should also read) @SethCNC I do have the older version of Xcarve, but with the acme threaded rod axis and the upgraded 9mm belts.
I played around with this all weekend. I uninstalled and reinstalled the machine several times, each time configuring it differently. I followed the link you provided and eventually played with some of the GRBL settings, but that ultimately made things worse for a little while

Still not carving exactly as it should, but somehow I’ve managed to get it out of the bottom left corner of the material, but it is still not carving true to size. The piece in the attached picture was supposed to be larger on the wood, the ratio is still off somehow.
The original owner has this machine dialed in. The guy I bought it from is the second owner, and he was using it for all kinds of stuff, so I know the machine works. 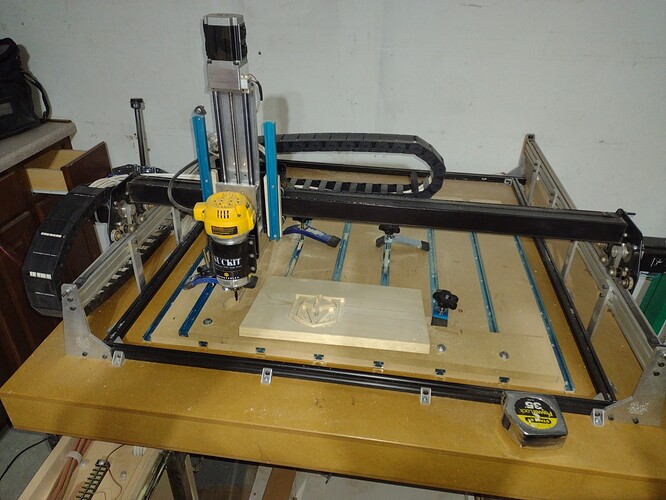 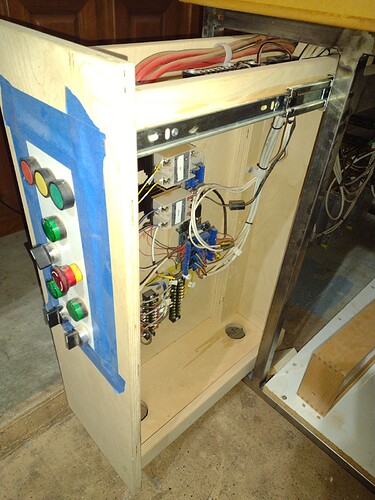 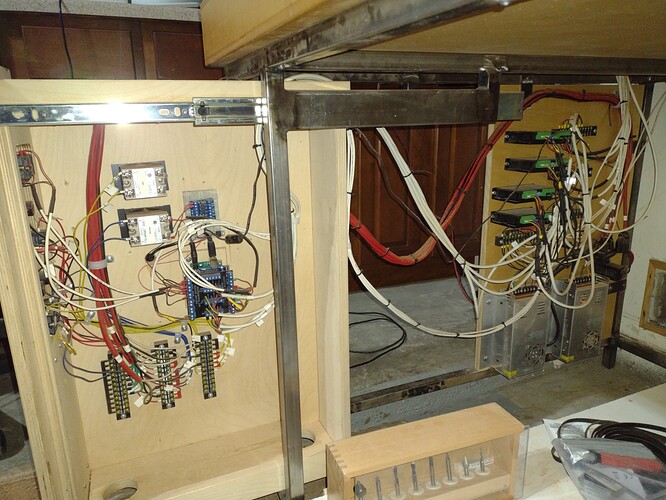 Oh, didnt realize it was modified like that… you might need to calibrate all 3 axises manually in order to get the movements to be more accurate. Here’s how that process is done. 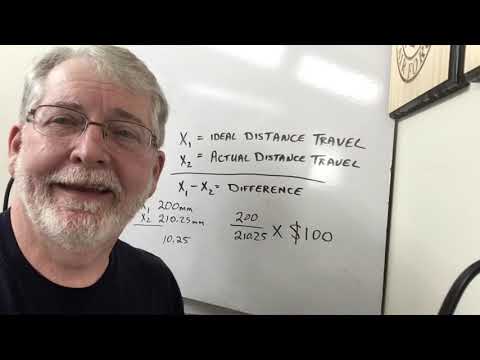