Looks like a cool machine. Those giant x and y extrusions look nice. I couldn’t see well, but is the z axis driven by a belt instead of a lead screw?

Also, given the way it is put together, with just the steel plates connecting the y rails, it looks like it might still have problems staying square. I’m kind of surprised they didn’t use extrusions for the front a back of the machine instead of the plates.

Looks like a very nice machine, those big rails look nice. Yes it’s a belt raising and lowering the z with springs to counteract the added wight from 3 motors, router and electronics. Though the added weight will reduce deflection, I wonder how much added stress is on all the belts moving all that weight, as well as wear and tear on the bearings, pulleys and steppers. Not sure I like everything mounted all over the y carriage, it looks hard to get to and see the belt and pulleys which I expect will need re-tensioning often with the added weight. Looks like a pretty easy build and looks like once it is square it will likely stay square. Still very glad I chose the X Carve’s size, service, already available customization,on-time delivery window, waste board and other benefits already discussed in this thread. Nice job Ed and the Shapeoko3 team.

Plus there are more features coming for the x carve that are on the Carvey like
automatically zeros itself in all three axes, So I will go with the X-carve for tons of support from company and support groups on the forums aswell.

Shapeoko 3, I don’t like the Z axis belt drive or the front and rear plates/Y axis connectors or the lack of limit switches. I like the bigger extrusions and the four screws used to connect the Y axis’!

X-Carve, I would want a table size at least as big as the Shapeoko 3, 16 X 16, the 1000mm is way too big for my purpose, The better Z axis screw and limit switches should be included as a standard.

I am not an engineer but I have to ask if the extrusions the X-Carve has, being smaller 20mm X 80mm as compared to the Shapeoko 3 55mm X 85mm would be as strong??

Tim Foreman has begun selling home/limit switch kits for the Shapeoko 3, and there are holes on the plates for attaching switches — they’re quite simple to do: http://www.shapeoko.com/wiki/index.php/Home/Limit_Switches and a number of people have done them on their own.

As regards the strength of the extrusions, we have data on Makerslide here: http://www.shapeoko.com/wiki/index.php/Makerslide#Extrusions — still waiting for someone to perform similar calculations for the new SO3 extrusions, but Sonny Jeon (author of Grbl) did extensive FEA though, proving the machine out as suited to 5’ x 5’ areas w/o needing supports (by extension, two or four supports and appropriate lengths of rails should provide for a machine able to cut full sheets of plywood).

When I had a Shapeoko 2, it was quite capable, and well-suited to the stock size (and far easier to move around than my SO3). My SO1 is extended along the Y-axis, which works well, and I think an SO2 at the default 500mm X-axis width, but w/ 1000mm Y-axis rails and side supports is a very good value.

Now that the Shapeoko 3 with it’s big aluminum slides is available in larger sizes (up to 33"x33"), the same DeWalt router that most X-Carves are now using, NEMA23 motors, limit switches, etc. would you still buy an X-Carve?

Thank You Don! I too have been going back and forth between the two and I believe this post may have just solidified my choice in new toy!

The belts will be stressed more by the machine flexing than by weights and cutting forces which are well within their specifications without any flexing.

Without a doubt, I would still buy the X-Carve. Not to say those improvements are worthy of mention. However for me it also boils down to service, software/ease of use, and look at all the upgrades and growth X-carve has. This is a machine that will only get better.

I don’t doubt that, but in my experience Carbide 3D offers all of the things you mention also, so it does come down to the machines themselves.

Full Disclosure: My post was from last March. I’ve owned an S03 for almost a year now.

Hello everyone - I’d like to reanimate this thread a little. With all the changes to the X-Carve int he last year (power controller, dust collection, etc.), have your thoughts/opinions changed any? Right now I think the X-Carve is a better value, but I still think the Shapeoko wins out on rigidity and ease of assembly. Thoughts?

p.s.,
I’ve been a happy SO2/X-Carve owner for many years, but I would like more cutting volume for various projects…

aren’t inventables and carbide 3d (aka shapeoko makers) some how related to one another or have some sorta history in the past?

Quick recap of the history as I understand it:

since then Bart Dring has left Inventables

At one point in time I was working on a timeline of this sort of thing — if anyone wants to update / correct / expand it:

ahh very interesting i knew there was a connection some how

this was before inventables started to sell cnc machines 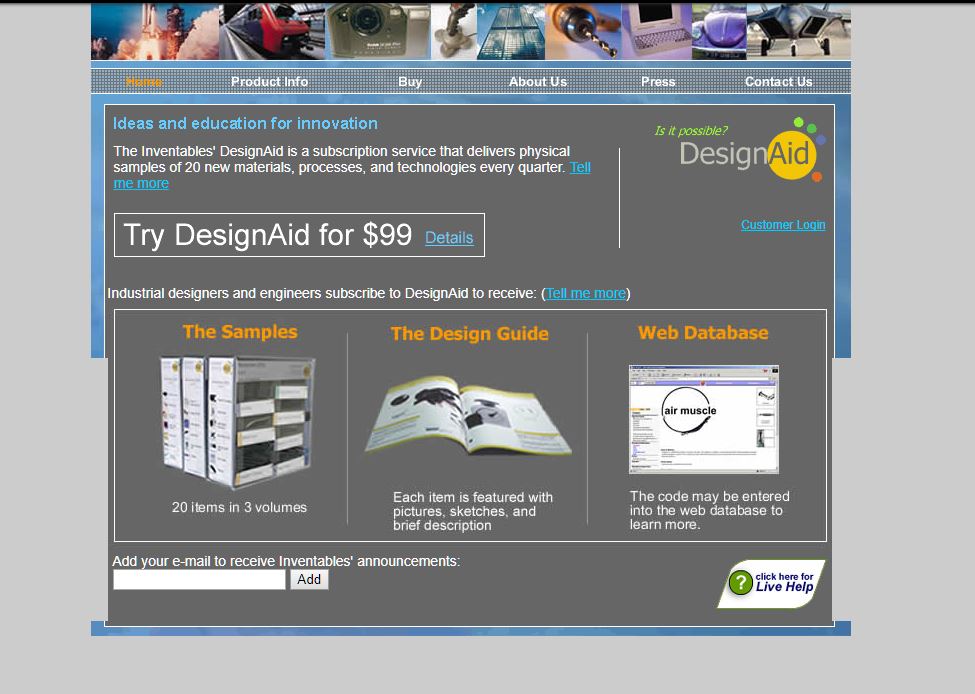 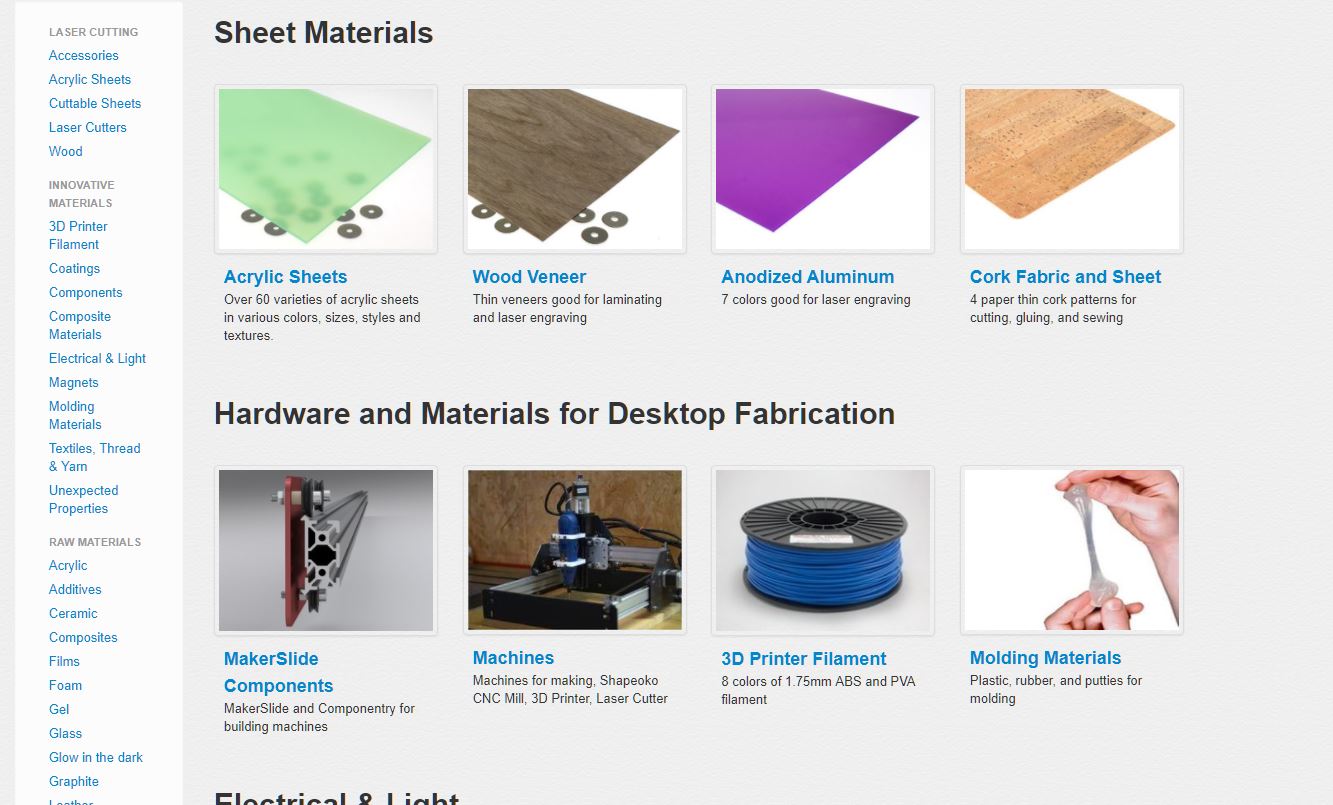 Interesting, didn’t know Bart left. Any idea where he wound up?

I feel like we sorta strayed a bit from the “reanimation” interest that The Guru posted about a few months back. I have a Link Sprite 1610 CNC that I got solely to play with and see if I have sufficient interest in CNC routing to make the plunge into a real hobbyist machine. While the MillRight machines are calling out to my wallet, I get the sense that the X-Carve and Shakeopo 3 are the top two contenders in this price range. I am a complete newb and I thus place great value on access to manufacturer support and user forums as my proficiency with electronics and Arduinos is limited and my previous experience with a Prusia i3 3D printer kit has left me skittish about kit building in general.

To give you an idea of my fun to date, my Link Sprite came with Grbl 0.8 and I wanted to upgrade to 0.9 or 1.0 but ran into difficulties as the Woodpecker board is nonstandard. Then my controller stopped sending consistent distance commands to the board (due to, I suspect, issues with the Chinese usb controller) that led to my cutter digging into the aluminum base before I could stop the run. Long story short, I bought a new Arduino and shield, which I have gotten to work so far but I still need to calibrate the stepper drivers. I am learning along the way and I’m fine with the damage I’ve inflicted on the CNC so far because I haven’t invested too many $$ in it. I certainly do not want to use a $1000 machine as a waste board for my idiot-proofing process.

So, any help you guys can give me would be greatly appreciated. Thanks!

FYI, Grbl 1.0 was only a beta-test version — if you wish to update Grbl you should update to 1.1.

The Shapeoko wiki has a fair bit about alternative controllers (I used a Smoothieboard for a while), including the Gradus M1 Pro which seems to be a very nice board: https://www.shapeoko.com/wiki/index.php/Gradus_M1_Pro

I’d like to think that the kit building concepts for the given parts are well-enough explained at: https://www.shapeoko.com/wiki/index.php/Parts that one would be able to feel comfortable about the kits.