Can anyone tell me what the xploder app is used for? I really cant figure it out if you could provide examples that would be great

Someone take me to school like it was 3rd grade!!!

What is the xploder app for? Apps

Can anyone tell me what the xploder app. is used for? 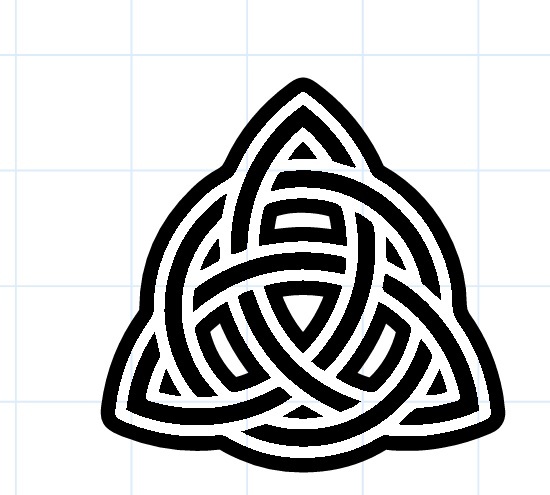 @Ruwan, would you want to explain a bit more about how your app works? maybe an “official” description?

Say we have a shape made out of a set of non-overlapping shapes (islands).
The Xploder app can be used to divide (explode) the shape into its non-overlapping shapes. For example as shown in the following animation, the text ABC could be divided into its letters A, B and C. That helps us to work on individual letter.
Similarly, the app could be used divide a svg as well.

Most importantly, inner shapes of each non-overlapping shape stays with it. For example, the triangle shape inside A is part of letter A.

@WorkinWoods unfortunately your svg contain only one island, so Xploder could not process is further.

oh okay so how do we figure out how many islands our svg’s have? and is there another way to break a svg like that into more than one part?

thanks for the gif 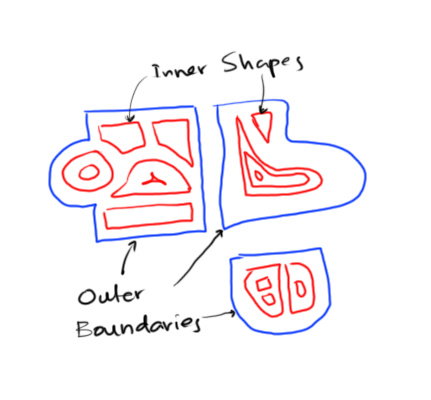 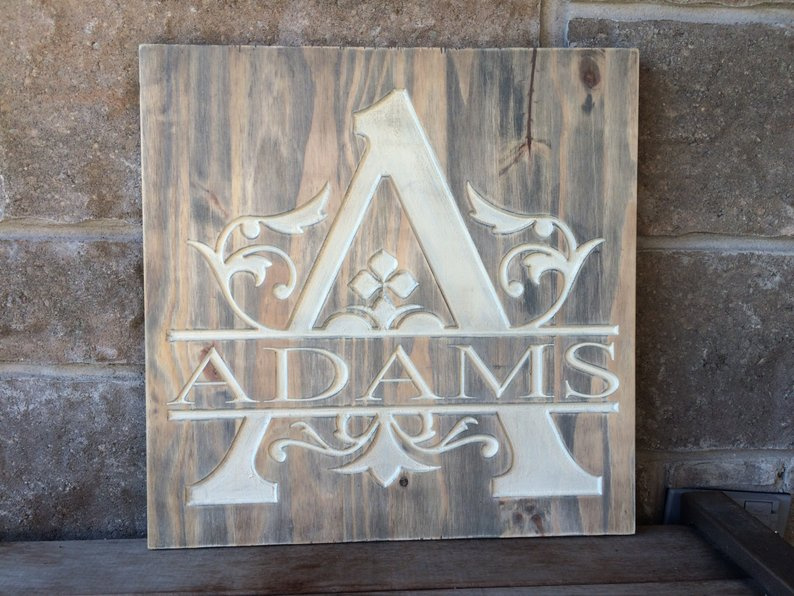 You really don’t need to split it - just cover it. First, place the letter on the work space. Then draw a rectangle the size you want the void space to be and place it over the letter. Then use the depth of cut slider to make it zero depth. The rectangle will change to white and mask/hide the desired area.

If you want it to look like the one in your photo, then draw the horizontal lines and place them at the top and the bottom of the rectangle and adjust their depth to the same as the letter. Next create the overlay text and place it on top the rectangle.

This is called “layering” and is a very useful method of creating designs. If you create an object and want to move it on top or behind and existing object use the “edit” drop down menu and select one of the “Send Back” or Send Forward" commands.