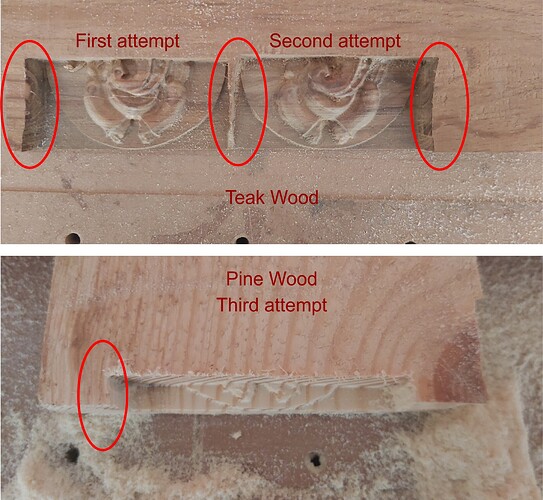 Troubleshooting :
Increased current on the driver (DRV8824) of x axis
re adjusted v wheels
changed all 3 belts, and tensioned as described

I’m finishing up the assembly of my X-Carve, and have no idea what kind of tension I should have on the belts. I picked up a little fish scale on Amazon and made the following procedure: On belt of concern, run the carriage or gantry all the way to the “secure” side of the belt (the non-adjusting end). Zero scale/tension gauge and hook under belt in middle of belt. With one hand holding a small ruler, pull up with the scale until the belt has been pulled up to the 1 inch mark, then read the g… 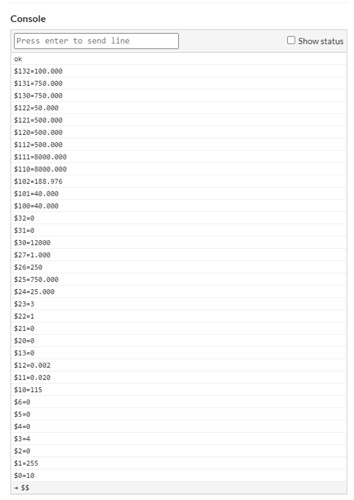 I can engrave on metal sheet with spring loaded diamond engraver (Spindle off) without issues.

Just a thought but are you using a ramp cut to start?

So either slipping pulley for the belt, or you are taking to big a bite and the tool is deflecting (either by actually bending or causing the motor to skip steps). Easel essentially slots for profiling so it can put a lot of pressure on the tool compared to an adaptive tool path.

What is the max depth of that 3D carve?
You may want to consider a roughing cut first.

This happens on roughing cut also
Even on 2d cutting, it does the same.
It goes off only on X axis
cutting depth 1.7mm per pass, 1/32" bit