I thought it would be nice to have a specific place for people to post any 3D carves that they have done. Lets see what crazy 3D stuff people are up to.

@SamAlaimo has a pretty great one here:

Hi, I wanted to try out some complex 3D carving with the X-Carve. I looked around thingiverse for a file that had a nice form and a flat bottom, and came across this bowtie hair clip project. I imported the .stl into Aspire, and was able to create a cutting file rather quickly. The I exported the code and sent the 500mm X-Carve with Universal Gcode Sender. I decided to use Precision Board Plus because I wanted to use a material that would mill easily. I used a 1/8" ball end mill with a rou…

To kick the posting off, I’ll share my fist complex 3D carve as well.

Using scrap wood (kindling/off cuts), I first repurposed them by cutting them to 1" by 11" strips and then laminating them to create a block that I could mill out. Next I machined the top and bottom to make them parallel and level.

Next I downloaded data from BlueMarble (NASA satellite data) and combined it into an image that I could use to create a 3D extruded model of New Zealand and it’s surrounding ocean bathymetry.

I loaded this 3D model into MeshCam Pro and set up the tool paths, clamped down the new block of wood, loaded the g-code into UGS and started to carve.

In the images you can see a few holes… this is due to one of the Y belts breaking and letting the Y-axis slop a bit during the carve. It broke because I must not have tightened the GT2 pulley set screws tight enough and it traveled sideways on the shaft of the stepper motor. This in turn caused the belt to wear out quickly without me noticing. On top of that, having pretty thin walls on the 3D model didn’t help the situation much either.

Here are some pics of the project:

From Scrap to workable piece. 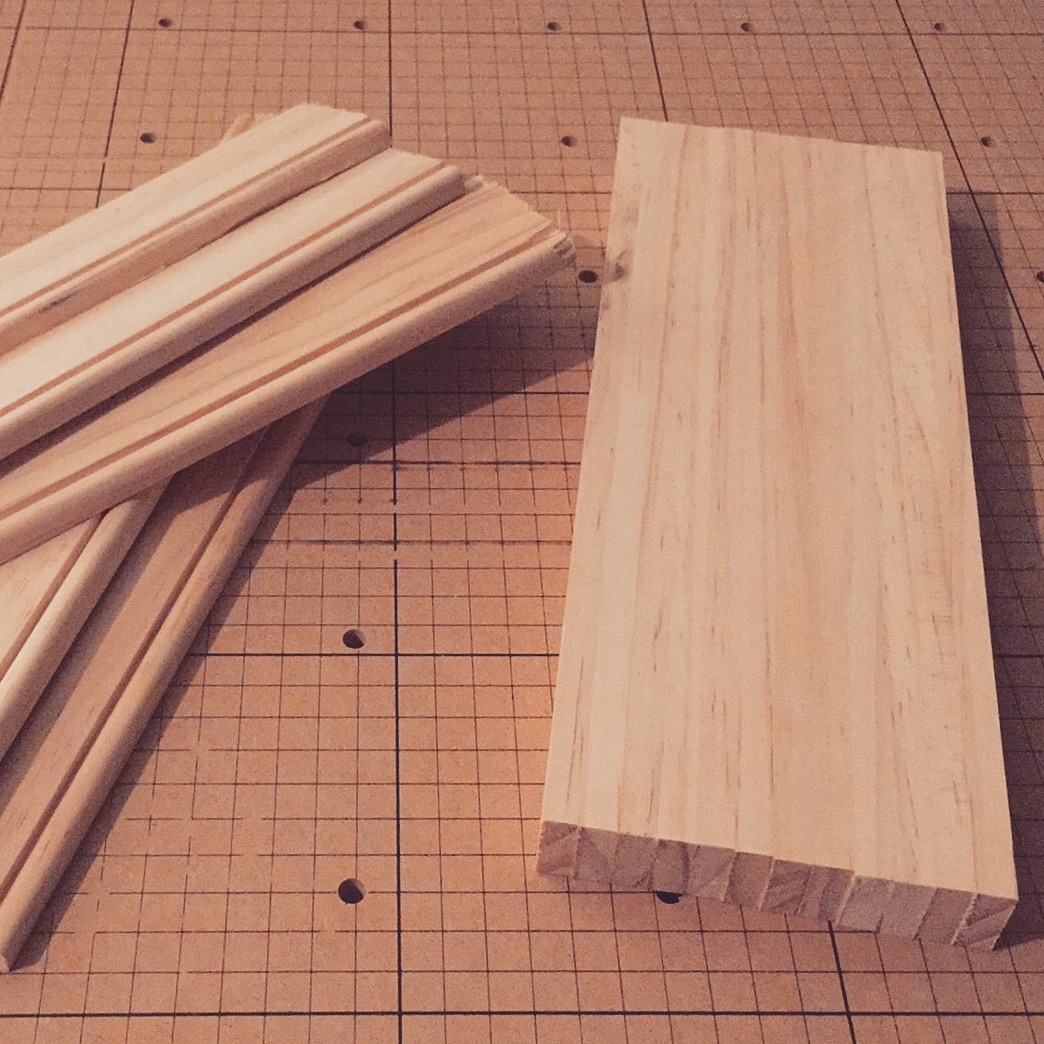 Putting my new clamps to good use: 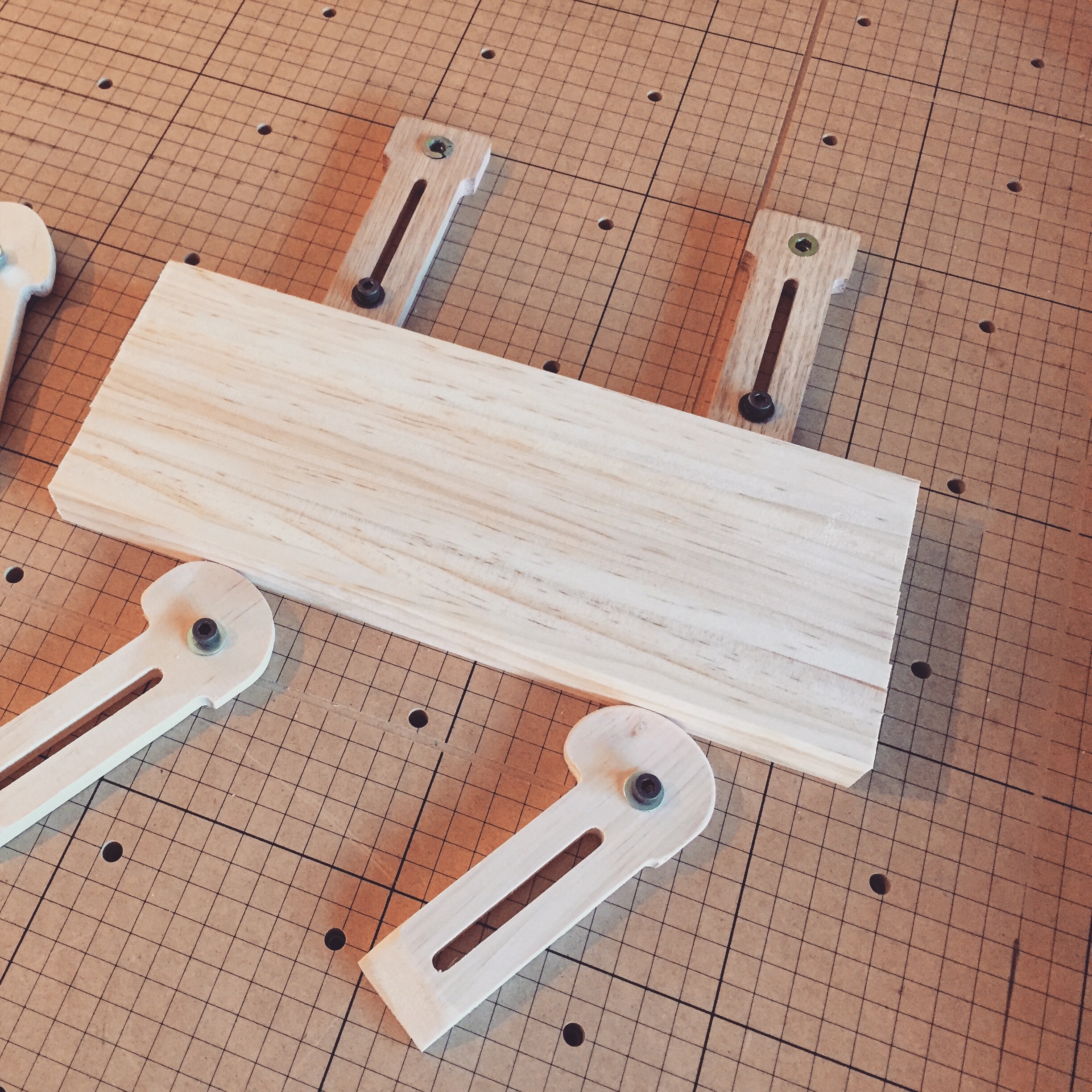 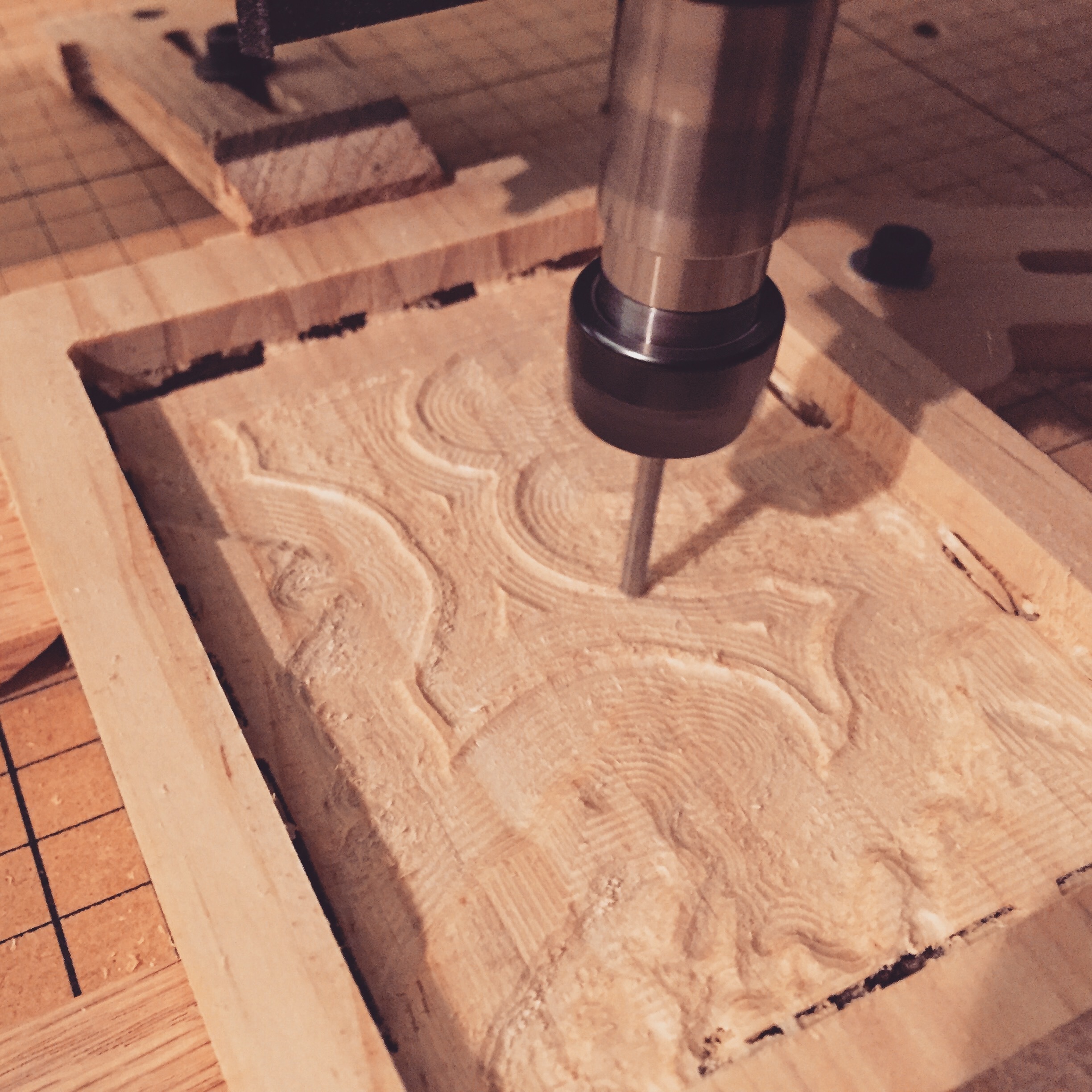 Close-up of the roughing phase of the carve. 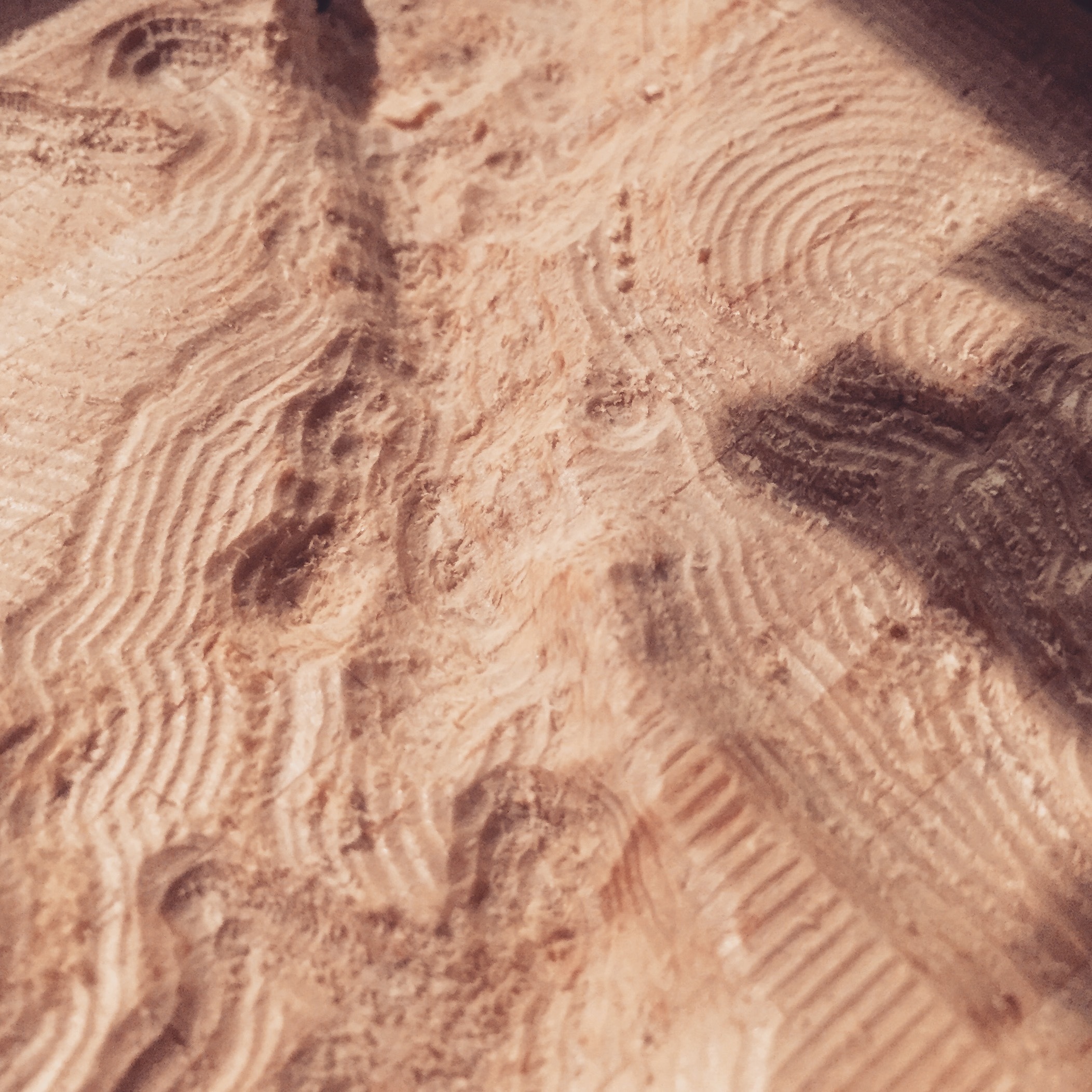 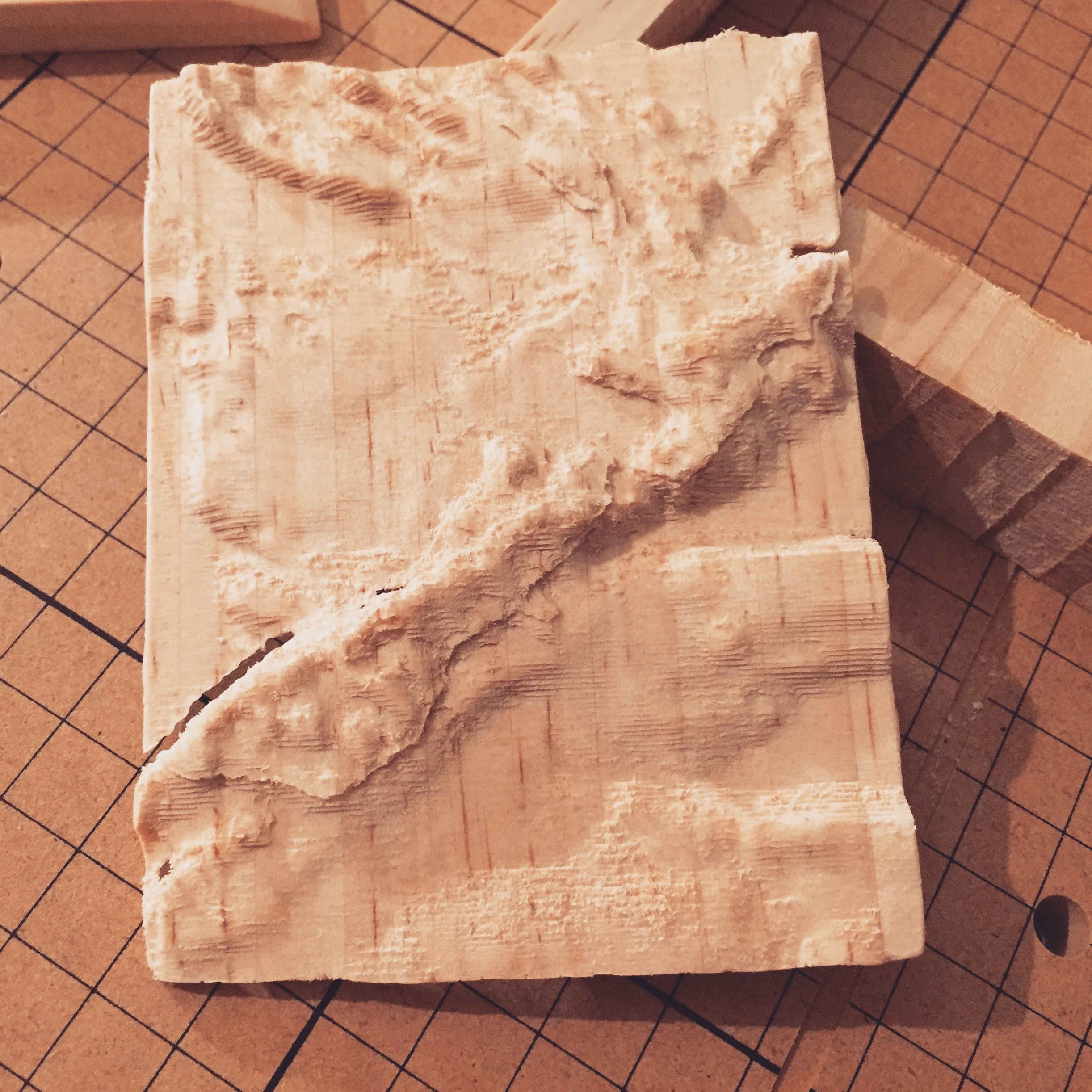 Pretty good detain came across from the 3D model that I made. 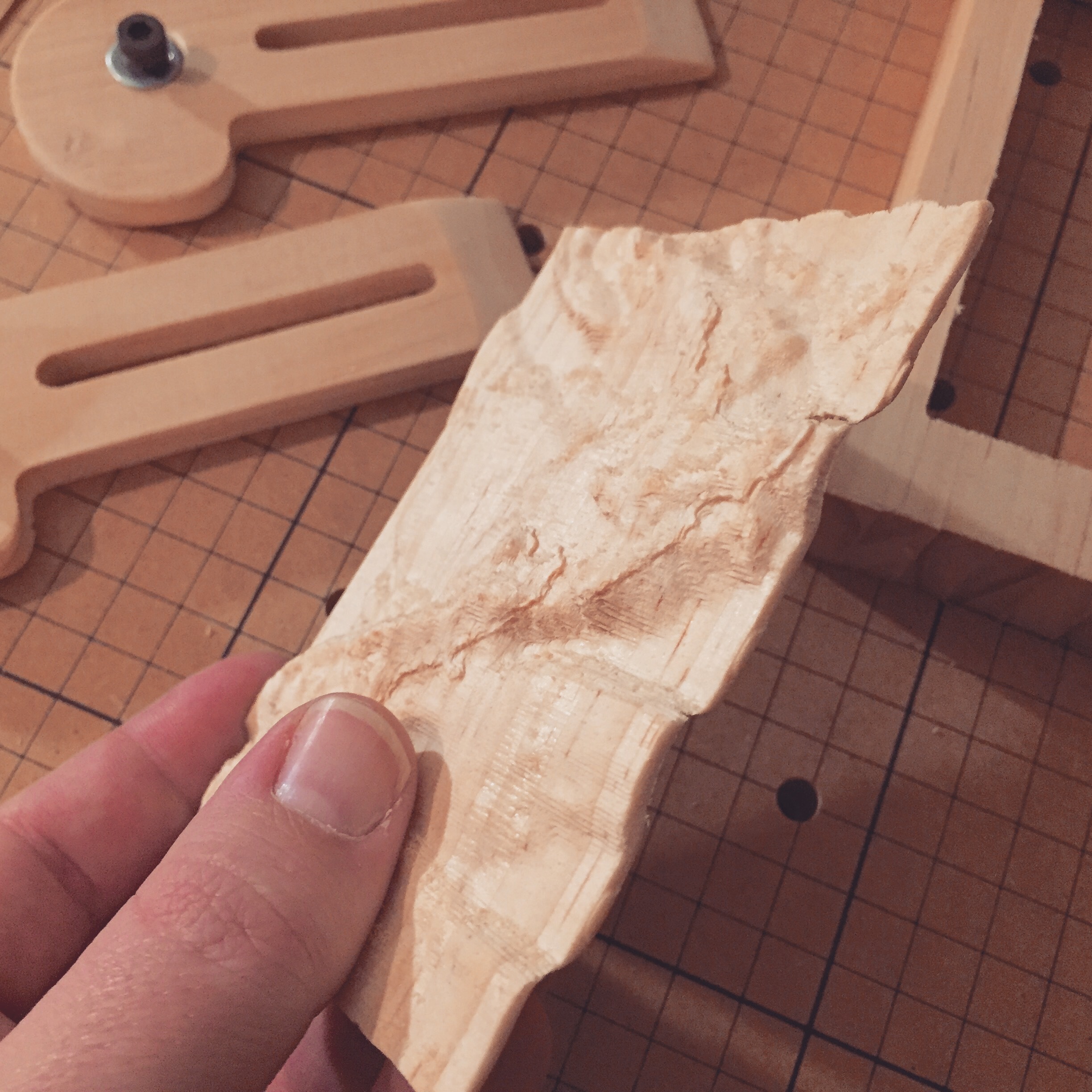 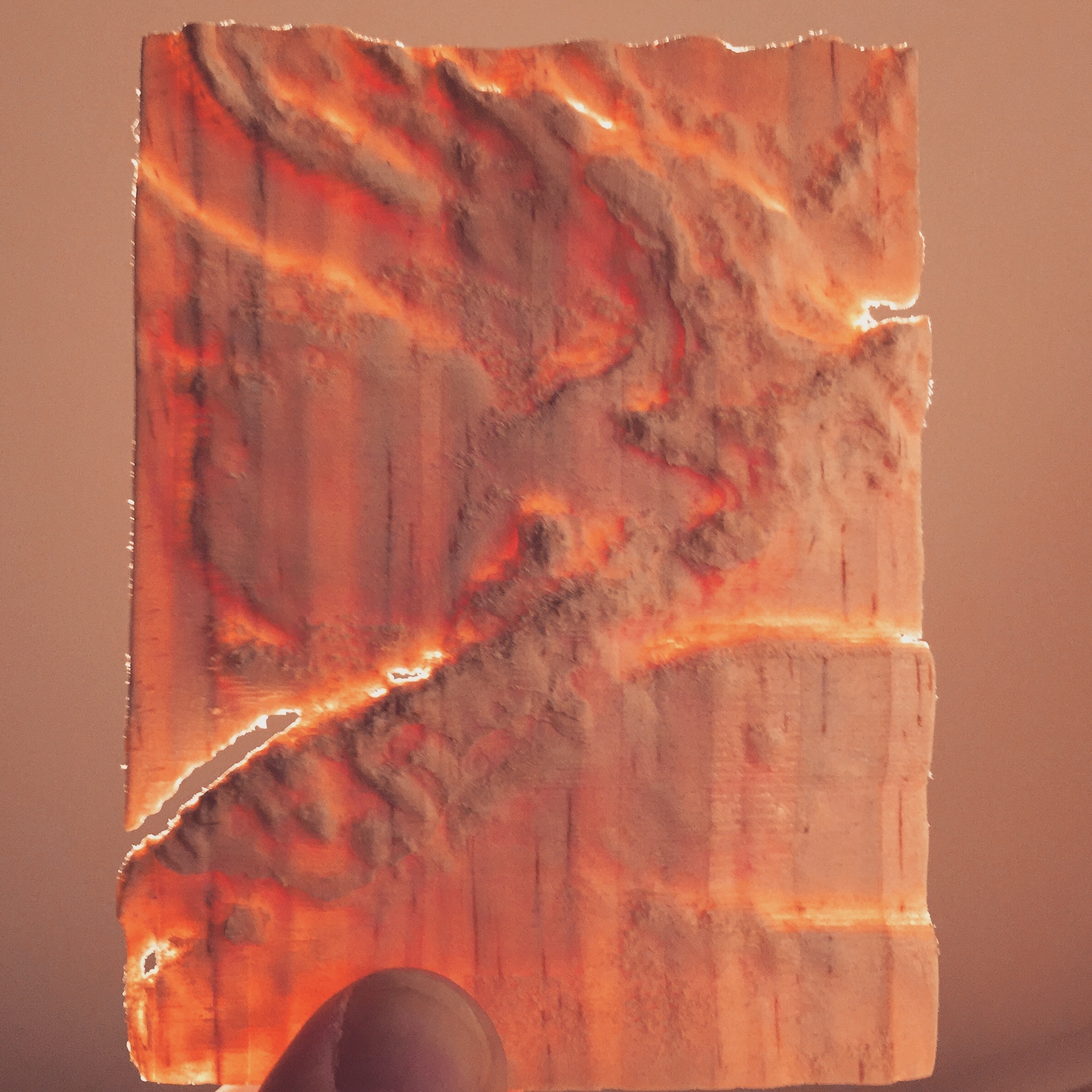 Wow. This is what I would like to be able to eventually accomplish. I’m going to do my research but I might be the crazy noob pestering you post assembly in a week or so. Be warned lol

The process was a little more complicated than my post made it seem, so there are many possible pitfalls along the way. That isn’t to say that they are insurmountable though. Feel free to hit me up with questions and if I can’t answer them then we can learn more together.

Can you detail your post / UGCS process? What did you post it as, what did you change manually in the headers, etc?

That’s the same general workflow I’ll be following, with regard to MeshCAM/UGCS, so I’m looking for as much information as I can get before I start out! I’m good up to finalizing the toolpaths, but posting I’m not sure about.

Sure thing. I’ll write it up with a few more pics and post it here. 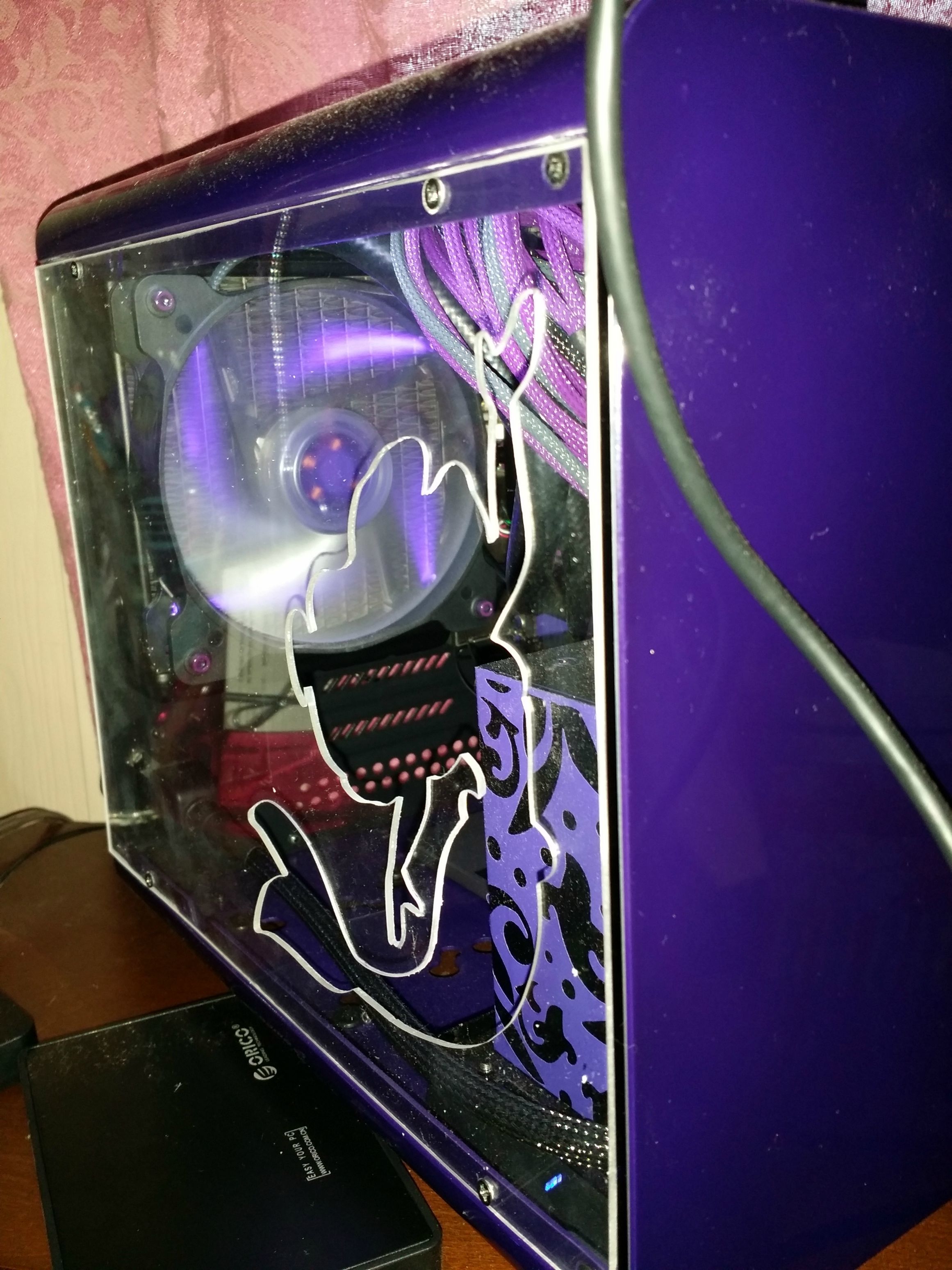 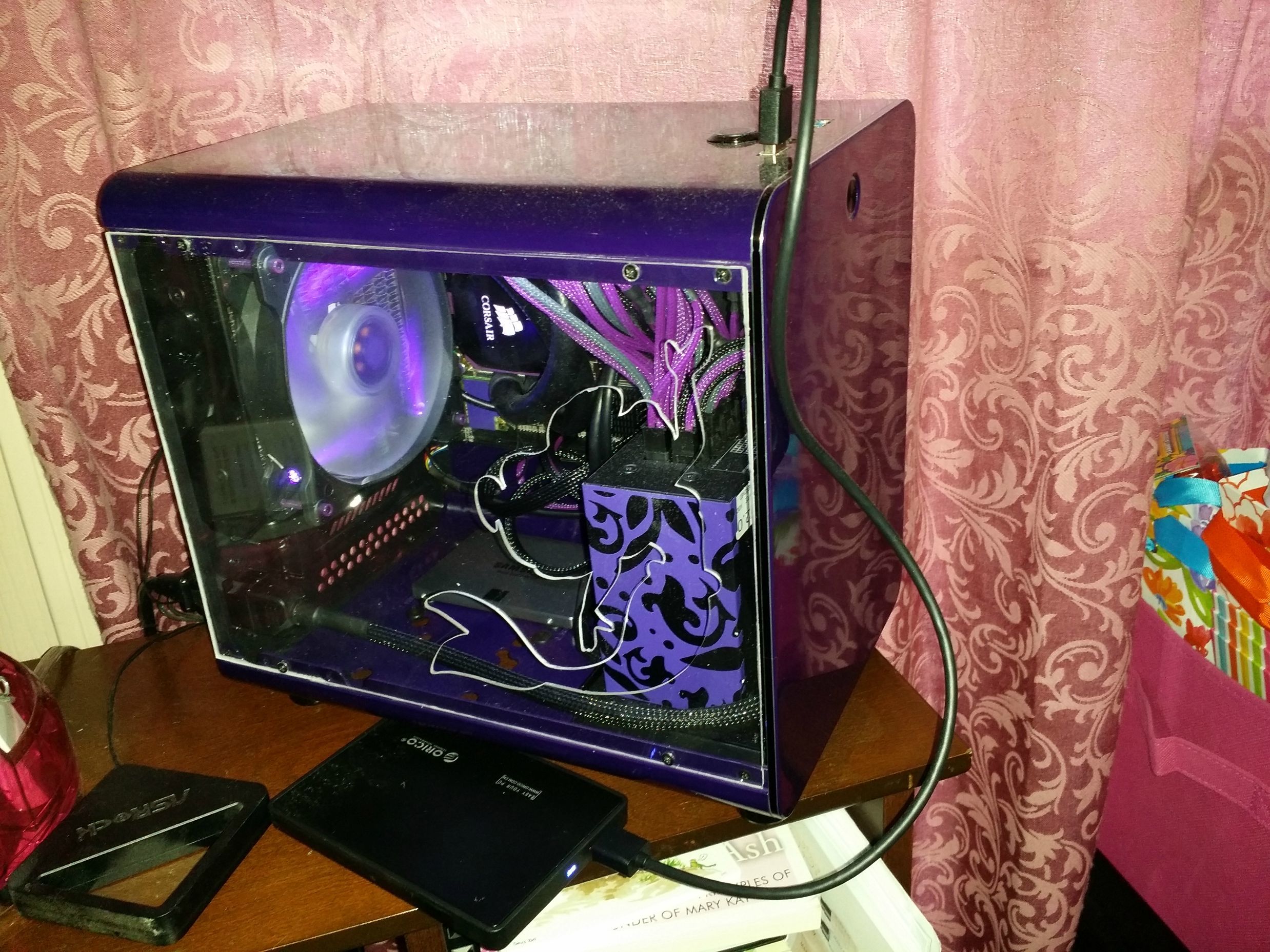 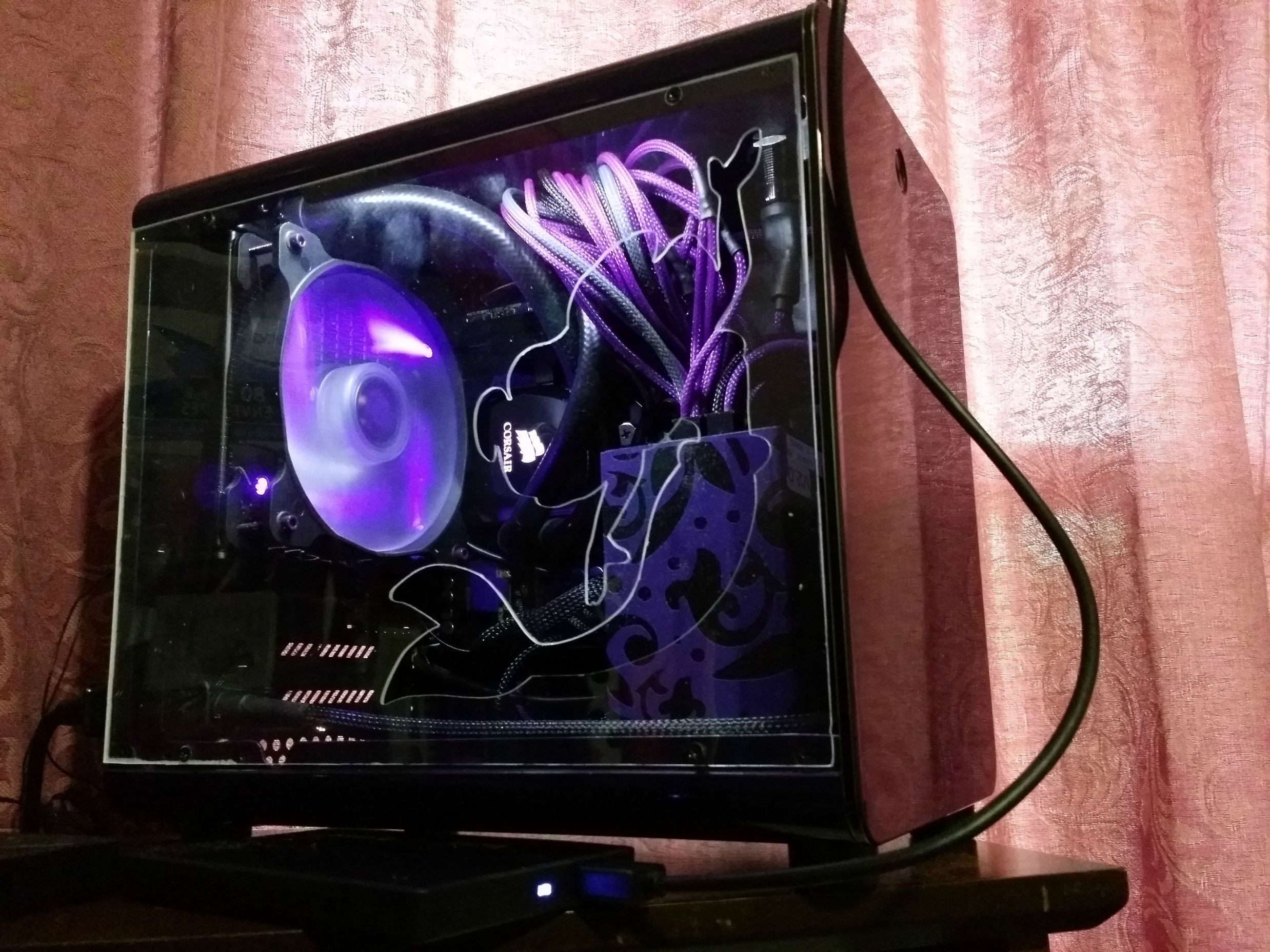 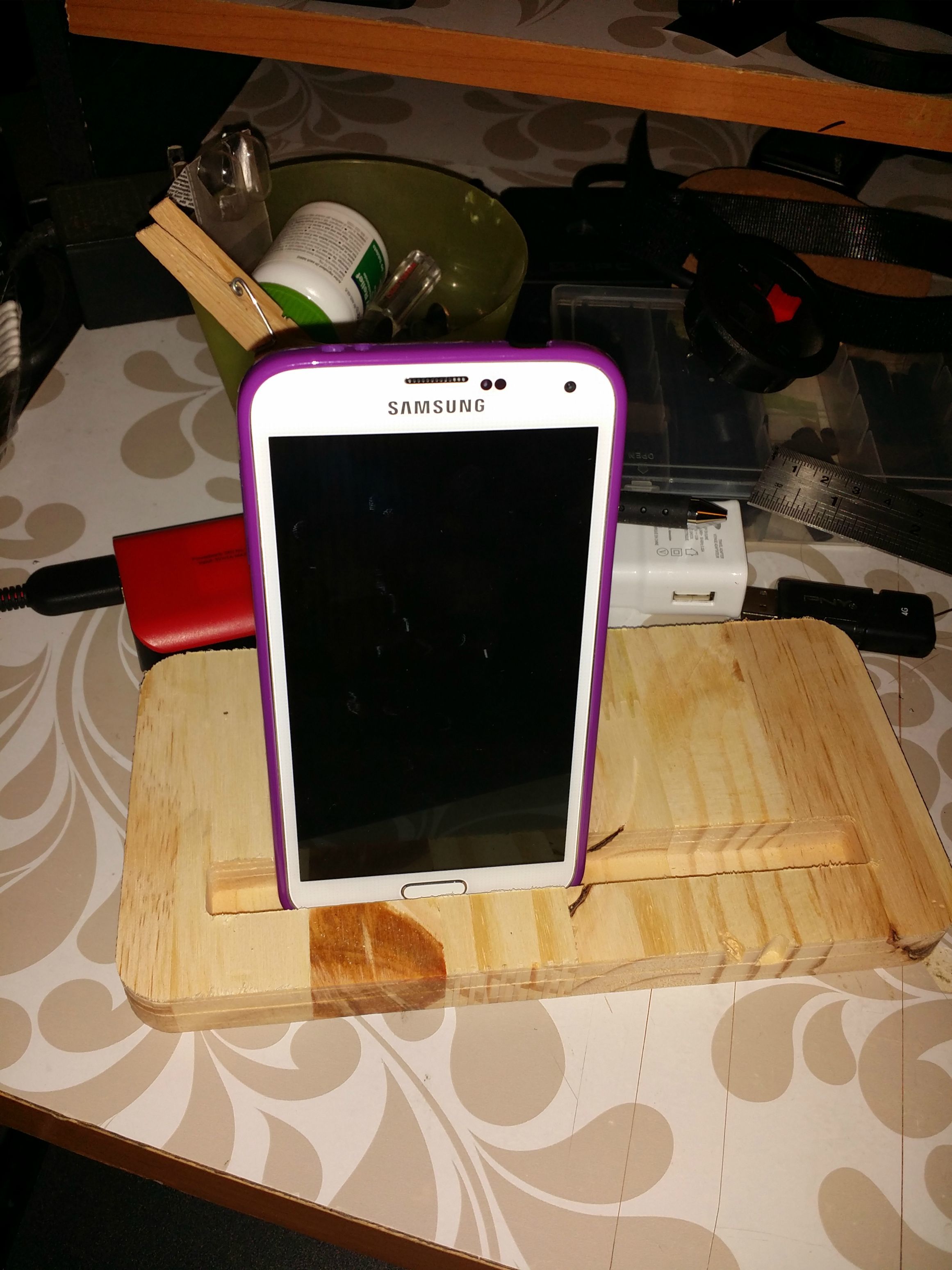 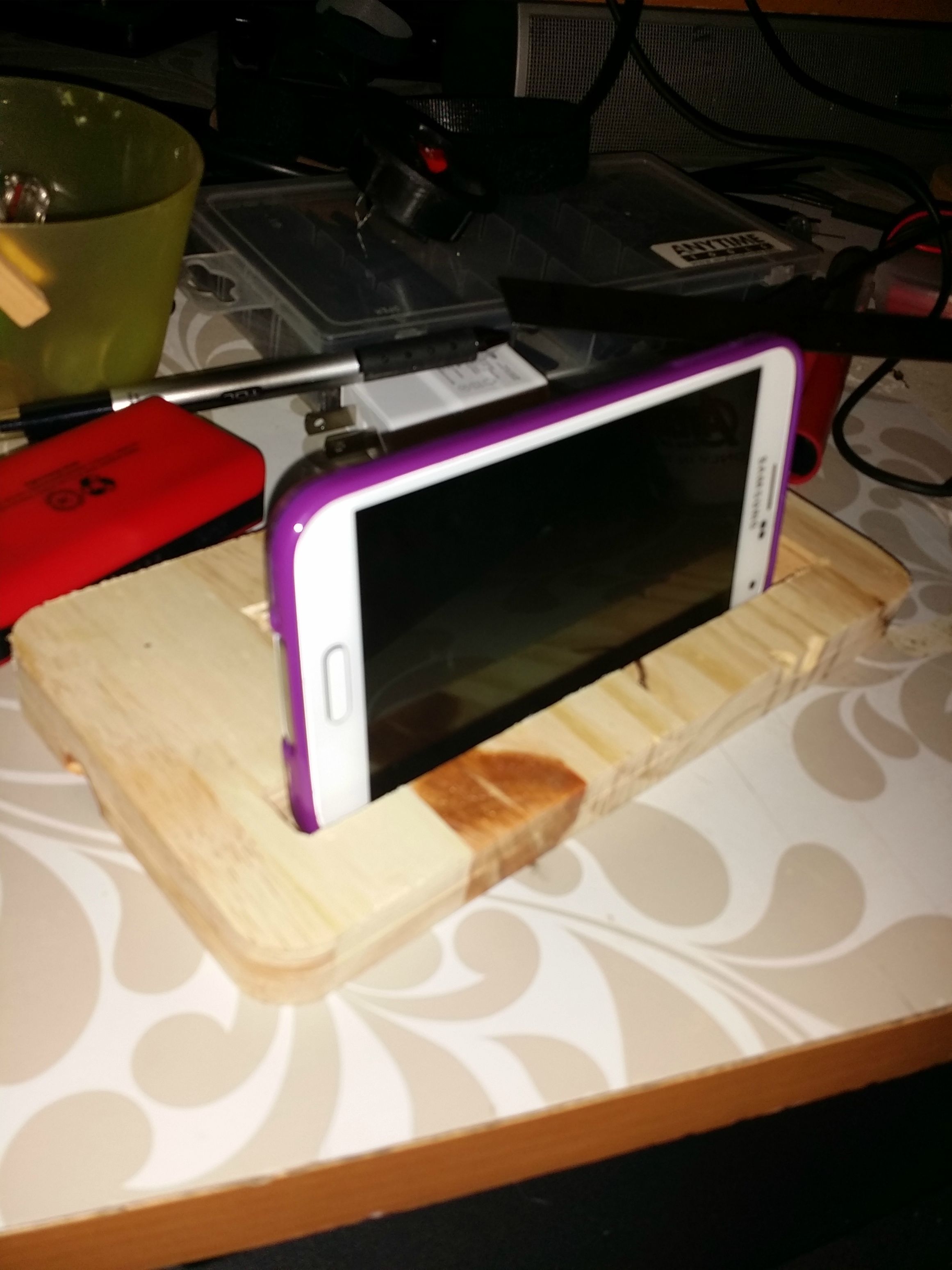 2322×3096
Phone stand was my first try using fusion 360. decent. had to start the spindle myself. (M3 S18000) and i’m using UGS to push the code. goign to migrate to my raspberry pi eventually but for now i’m using a full desktop but at least its running Linux

Here is a little deeper explanation of how I went about carving the NZ Height Map:

First, I knew the area of the globe that I wanted to carve and I had a block of reclaimed laminated wood that I knew I wanted to carve it in, so that helped. (sometimes having the material and the right idea is the biggest step in a process)

I’ll try and keep this as concise as possible so below is a list of steps I took and after that I’ll have some images I took along the way: 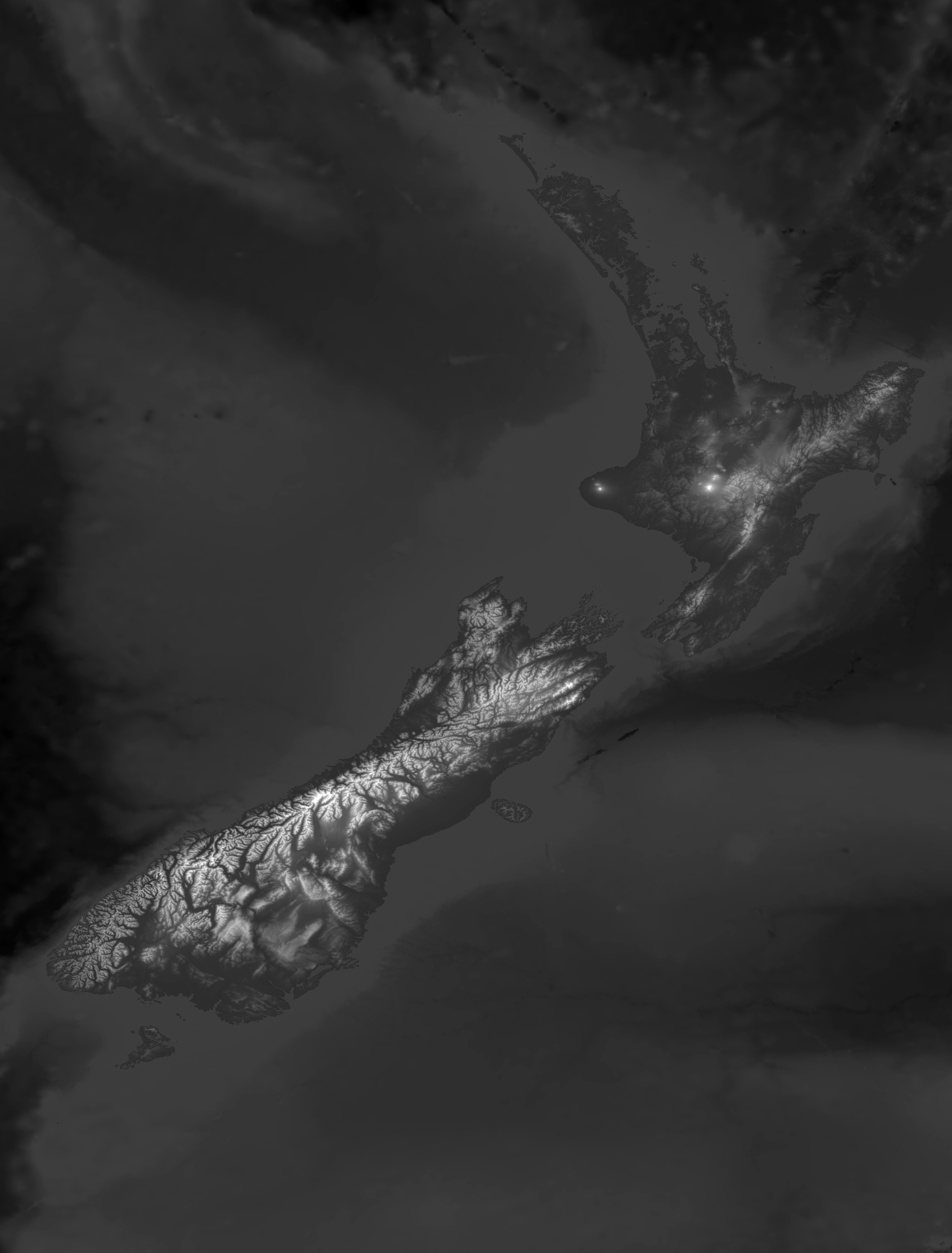 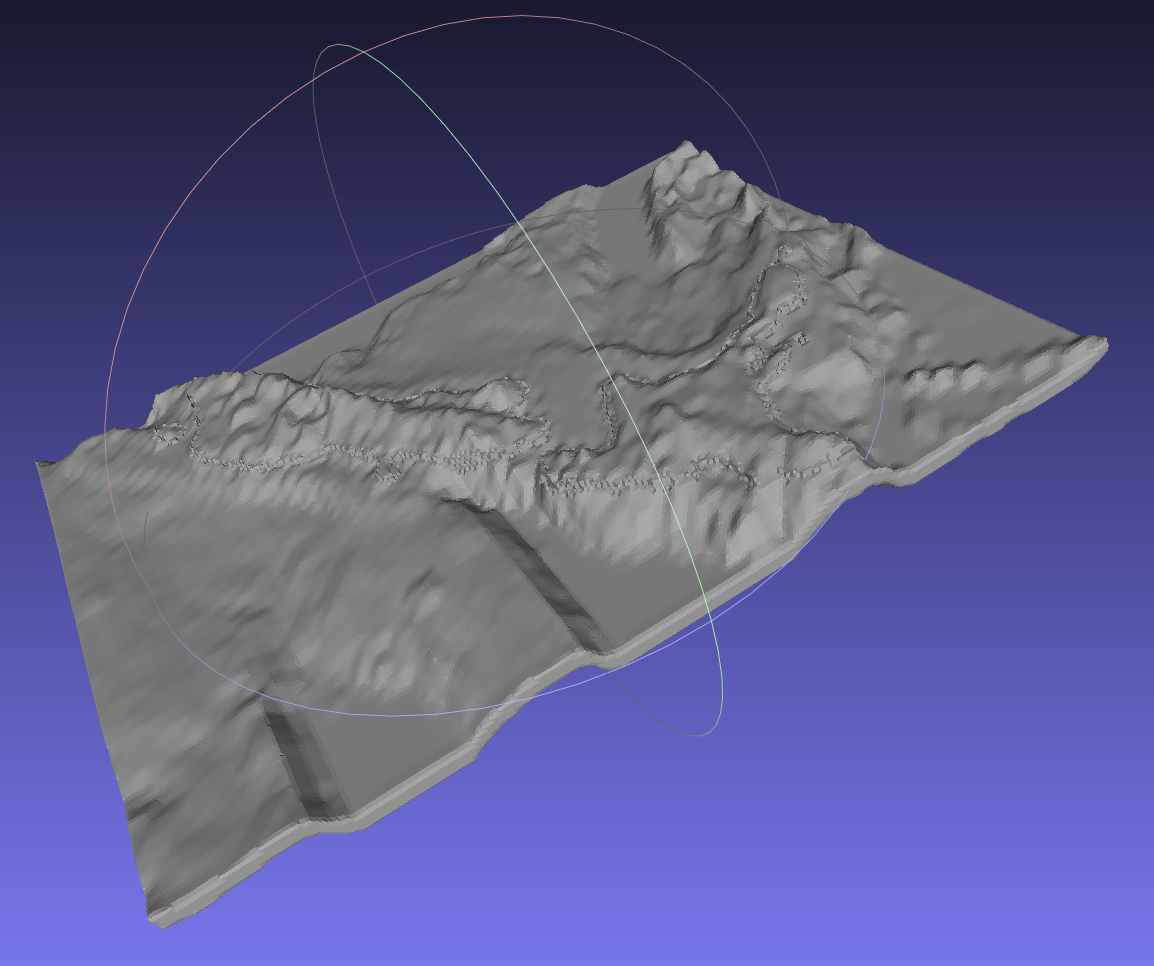 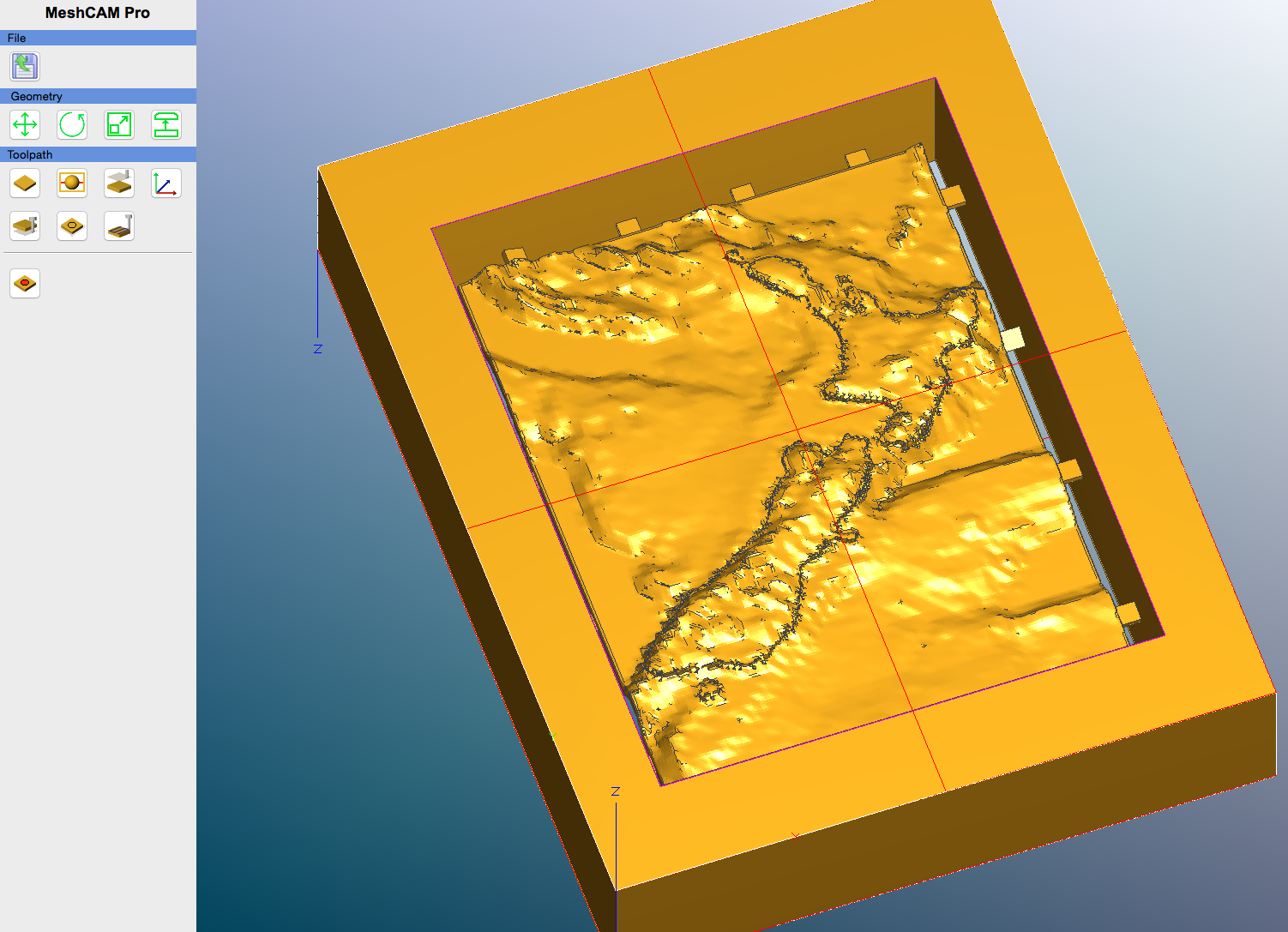 Refer to the rest of the images of the carve in the original post above.

You said you used a gcode sender, so you aren’t using a grbl shield arduino controller?

UGS (Universal Gcode Sender) works with grbl shields, as does Chilipeppr. Easel provides an all-in-one solution for designing, generating, and sending gcode, but if you use another workflow to generate your gcode, you can use one of those tools to send it to grbl.

I’ve read that Easel isn’t compatible with the TinyG controller. Did that change?

According to the faq here, on 7 Jan 2015 they stated “at this time TinyG support [for Easel] is not in the pipeline”

So as far as I’m aware, GRBL is a form of G-Code, but the two are separate. Is that not right? Because it sounds to me like Easel is an all-in-one solution for sending GRBL.

Ah, there’s the mix up I think. G-code is just a series of text strings that tell a CNC machine what to do (move here at this speed, start/stop the spindle, etc). Grbl and TinyG are microcontrollers that go between your computer and your CNC machine, and interpret the gcode. You use an application like Easel, UGS, or Chilipeppr send that gcode to the microcontroller. In addition to letting you send the gcode, Easel also incorporates design elements that let you design your project.

Hopefully that clears some things up

But… ok haha. I’m just trying to decide whether a GRBL or TinyG is the best way to go, since they’re actually the same price. I’m going to be placing my order for a 500mm x carve in about a week and my primary interests are: engraving soft plastics and woods, 3D carving complex wooden and plastic parts (looking at Fusion 360), and fine pitch PCB milling (so I’m definitely using Chilipeppr). It seems like the GRBL controller is more limited in it’s capabilities, so I’m starting to lean toward the TinyG. @JohnLauer, what’s your opinion on TinyG vs GRBL?

trying to decide whether a GRBL or TinyG is the best way to go,

I wrote a blog entry to help explain the differences. 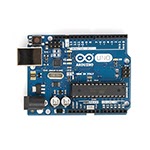 There was a question asked over at the Inventables forum on Grbl vs TinyG . The answer is fairly complicated, so I decided to put together a... 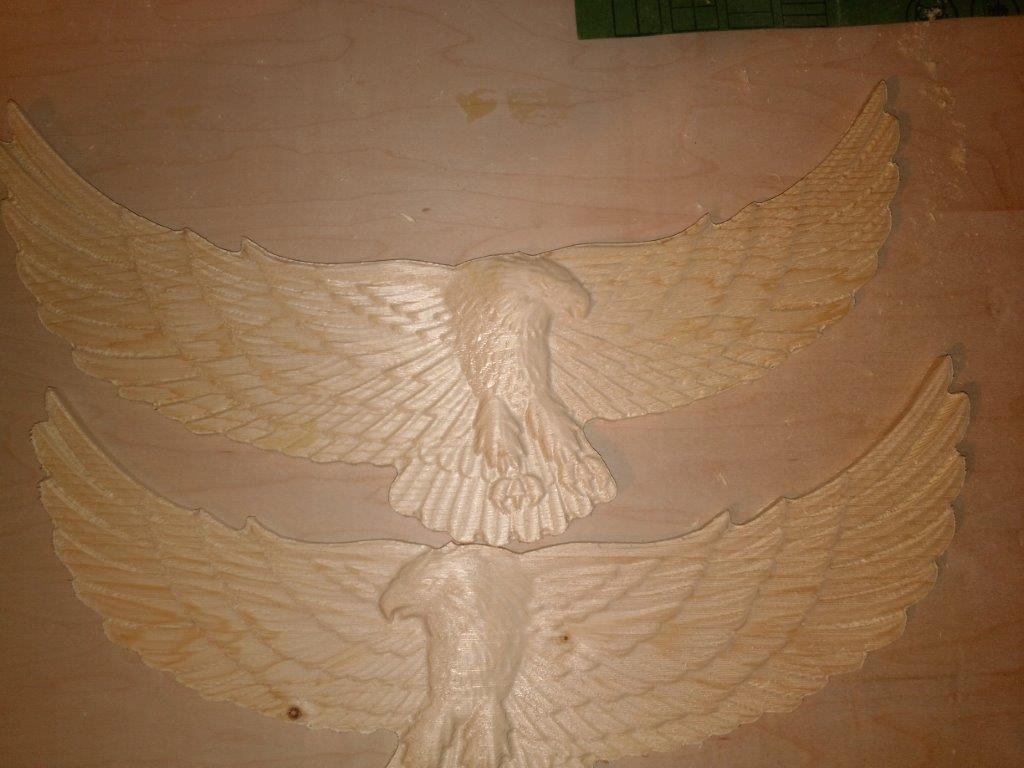 Keith, that’s awesome! Can you post a project showing how you did those eagles?

That’s great! Did you Easel at all for that?