I’ve purchased the Shapeoko 2, then my X Carve 1000mm, then mods and upgrades to the machine. I’ve 2D engraved and carved awesomeness, now it’s time for some 3D projects! Only problem is, I’m using a Mac which works great, it’s just still not as supported as PC when it comes to 3D carving software. So, does anyone know of a software that will bring me the power of 3D carving to my X Carve via Mac?!

Fusion 360 CAD/CAM software connects your entire product design & development process in a single tool. Subscribe for $495/year or get a free trial today.

Fusion 360 as @JeremySimmons suggest is wonderful, for hobbyists its free.
May be a little work to get comfortable with it but once that is done it is very powerful indeed.

MeshCAM is the non-cloud commercial option which is most popular: 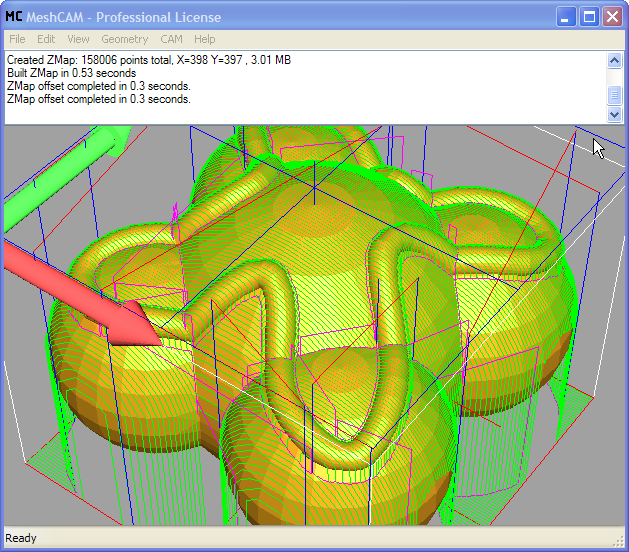 For 3D CAD/modeling, Moment of Inspiration seems the best commercial option for the beginner — if you have an iPad Pro, look into Shapr3D.

Rhino / rhinocam is another option. Pricier, but very flexible.

I’m also a Mac user and brand new to the CNC thing; I’m just getting my feet wet.

I’m moving away from Easel and experimenting with a 3D modeler called Cheetah 3D.

At the moment I’m experimenting with some sign making, which is pretty straight forward: import an SVG image onto a plane, then use the subdivision + displacement tool to make those crisp looking text reliefs. Then export the model for Meshcam, generate tool paths, and save the gcode. Cheetah 3D is $99, but I already own it.

I’ve been trying to make text relief signs with Fusion 360, but having a really hard go of it. It’s very well laid out software with lots of hints, so this could just be me, but the tutorials I’ve found so far really have the user jumping through hoops for simple things like making 3D text.

I’m using the evaluation copy of Rhino right now, and it’s a gorgeous editor … but $695 is a bit tough for me to shell out this early in the game. I’m still too early into it to really have a good opinion, but it seems to be a very popular recommendation on these forums and elsewhere.

If and when I reach the point of plinking down some cash, and I’m not happy with the results I’m getting, I could very well end up getting something like V Carve or Art Cam and running that in Parallels. I truly hate working inside of Windows, but all of the best CNC software seems to be made for it. I’ll fight it for as long as I can. 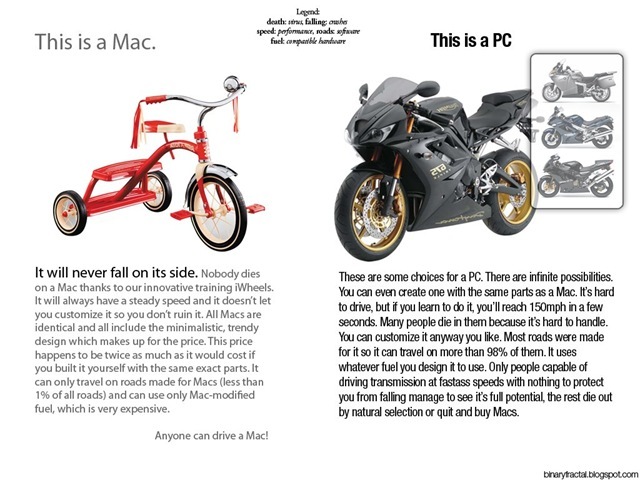 Actually, a Mac is more like an SUV — anyone can drive it, and it gets folks where they’re going in comfort — I can see a PC as a motorcycle, uncomfortable for long distances, not much hauling capacity, &c.

FWIW, I’ve been using both since a 128K Mac in 1984 (bought one of everything in the store) and Windows /286 (which came on a Zenith PC we had at work). Use both, don’t much like either. Apple’s hardware choices are too limited, Microsoft’s software is too limited and inconsistent. Highwater mark of my PC usage was having a NeXT Cube (which never crashed, save for when hardware failed (I do not miss SCSI and rotating hard drives)) and an NCR-3125 running PenPoint (for a wonderfully consistent object-oriented interface).

Problems I have when running Windows: 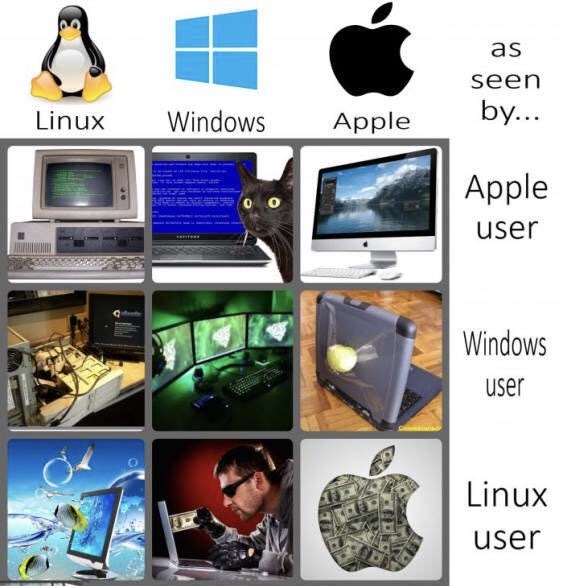