I’ve been reading and learning a lot on these forums about laser engravers. During my research I came across this new laser engraver, it’s called the A3 Pro. It comes with a 5.5 watt violet laser (which is focusable) and it costs only $439. They have a 2.5 watt version which costs only $249. Previously I liked the JTech laser, but I think this might be an upgrade to that one for the money. I found a few videos on YouTube about it and was wondering what you guys think? 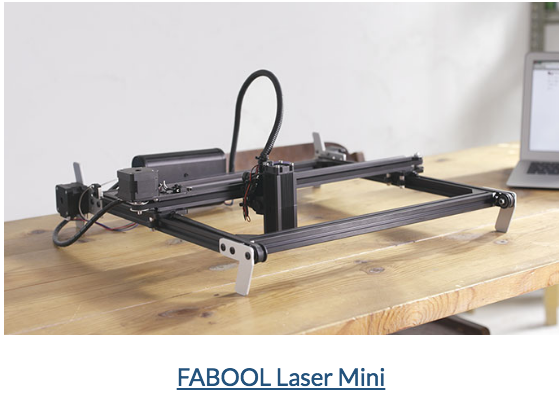 I’ve never seen one operate so close to the material like that.

Might want to check if the laser power level is adjustable with gcode commands.

EDIT: I just noticed the video is claiming 5.5 VOLT - not WATT - for the laser power.

I just noticed the video is claiming 5.5 VOLT - not WATT - for the laser power.

The shipping box clearly shows it’s a 5.5 watt, so it must have been a slip of the tongue. 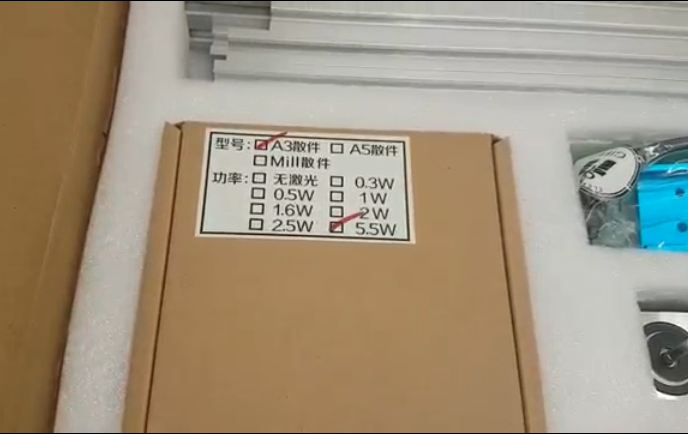