Ciao all
Do You see something strange? 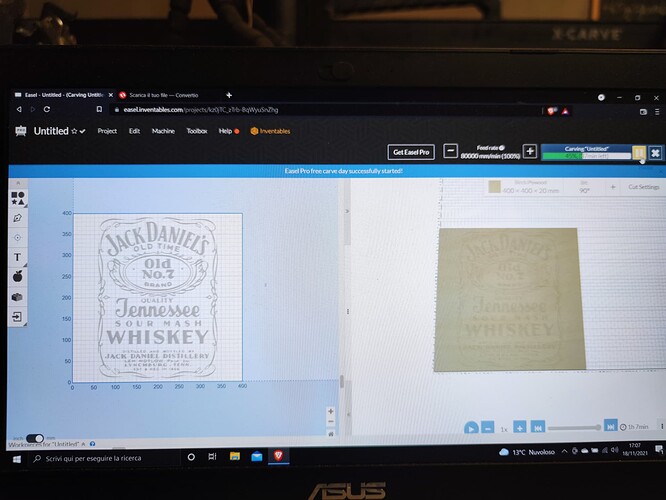 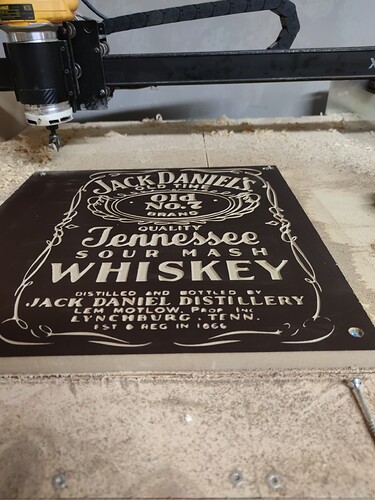 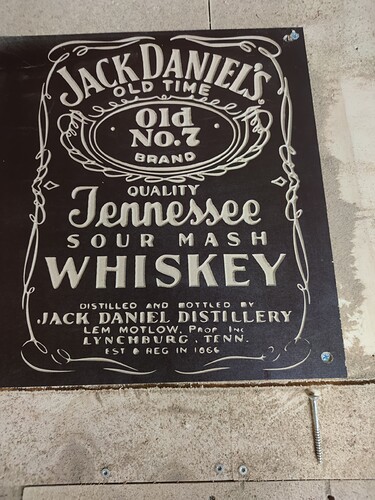 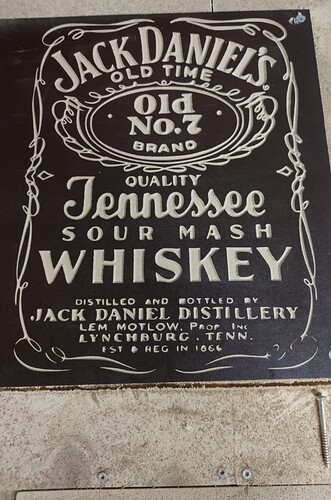 Other than the image trace isn’t the cleanest, was there something you’d like to point out?

at some point there is actually some small inaccuracy, but what I wanted to show is the setting of the feed rate: 80000 mm per minute on the X and Y axis and 700 on the Z axis.

I think it looks good considering the image trace. I would more than likely replace the small letters with a similar font.

well, It’s just the smaller details of the location that didn’t come in as cleanly as I’d want, if it were me… I usually do the image trace within inkscape and then import the SVG, not sure if that’d make it a little better with that address part…
Or maybe (i haven’t actually tried this yet, but it might just be the easy fix) crop the photo of the logo to only be the location info and then image trace with just that part, maybe with less stuff to trace, it might do a better job