A little help with Vcarve Pro

I have attached the file in question. I am new to using Vcarve. So i made this sign. Im trying to get the letters on top and the image on the bottom. i did weld the name to the image, but in the preview when i setup the pockets, it deletes the name on the top. is it just a preview problem ?

Calculate and preview the toolpath for the vector with the name. See if that brings it up in your preview. Typically he only image the shows up automatically is a 3D model. You have to run he “preview toolpath” to have it show up.

No it did not, i ran the top layer (the name ) but it did not generated the name

Yes i have the letters .1 and the images in the back the start Depth .1 and it goes .1 down. Is that not correct ?

I have been looking lot of videos for text on text and i follow but its not working for some reason.
Here is another file Robert
Arrow.crv (1.1 MB)

I can’t open your file due to version

Are you sure it’s version. My Vcarve PRO says it’s an Aspire file which Vcarve cannot open.

YEah sorry i have aspire, but the new file i submitted i save as a vcarve pro file

Hey Allen, Thats what i want to do, is allow the letters to stand over the background image. instruction tell me i need to weld my letters to the bottom image then i set my pockets cuts but this is how i end up.

This what im going for letters are .1 above the image 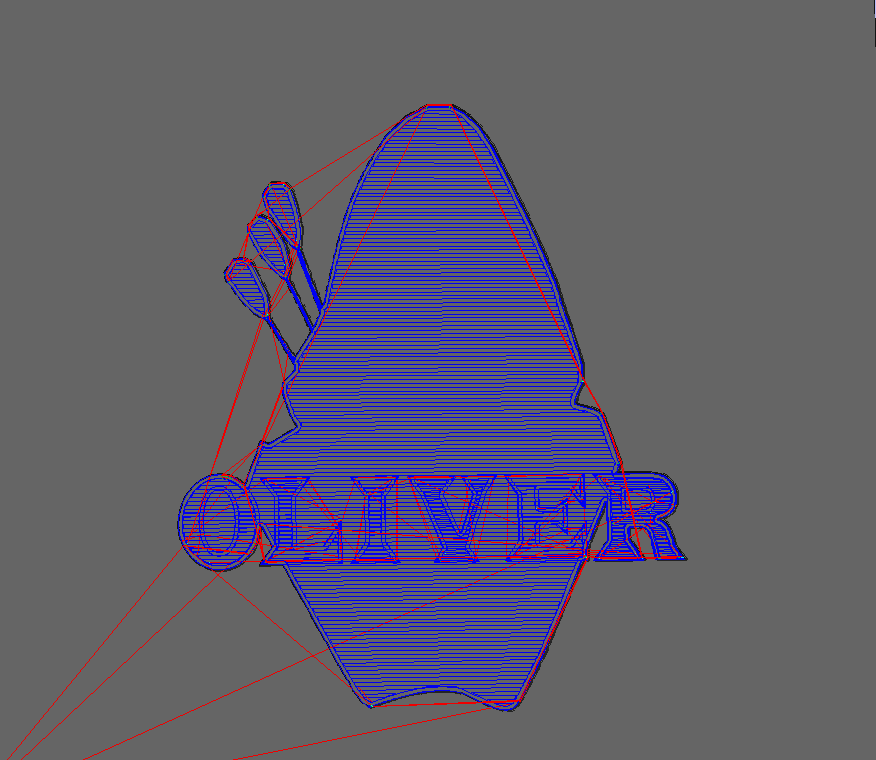 So you need to create a toolpath that is going to cut the background and leave the letters standing proud above background.

Saying the same thing that @allenmassey said: Make a profile cut around your letters and save that toolpath. Then create the pocket cut for the remainder. The software will ignore the letters and cut the remainder. Then a profile around the object to cut it out. You can merge all 3 toolpath into one but I would keep the cutout profile seperat so you know that one will cut last.

Here is a very simple test file showing what I am talking about. Look at the pocket toolpath in the test file. 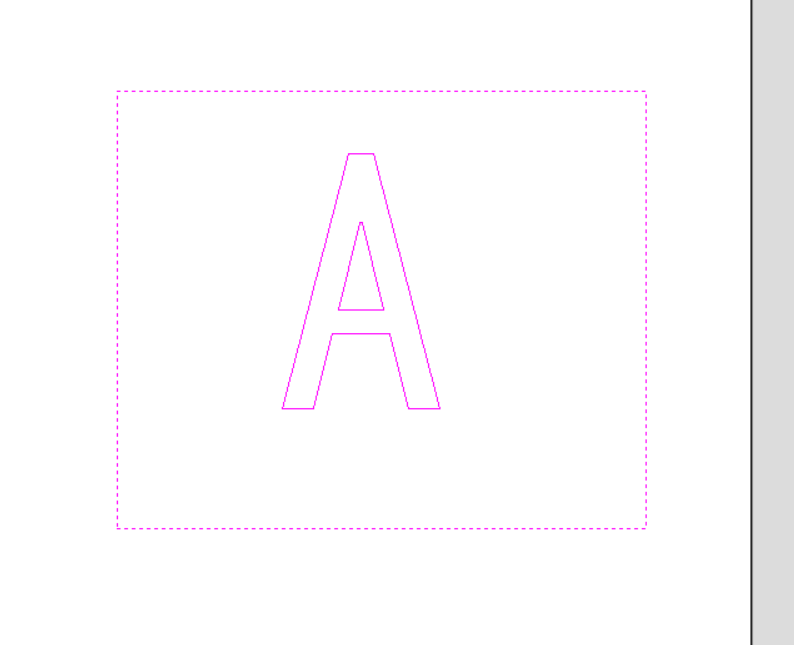 Errr can not open i have an older version

What version of Aspire do you have?

I have version 8.511, you should be able to open the file unless you are using the trial version.

You can look under the help menu and click the “Check for Updates” button and it will download the latest version for you.

Are you downloading it to your computer first? What error message are you getting?