Not at all. Just thought it was humorous that the signs are exactly the same.

What Do you mean with 2 stage cutting? First with a large bit and the with a smaller one?

Oh no it looks like we have a sign-off

Where do you guys get your cast acrylic from? 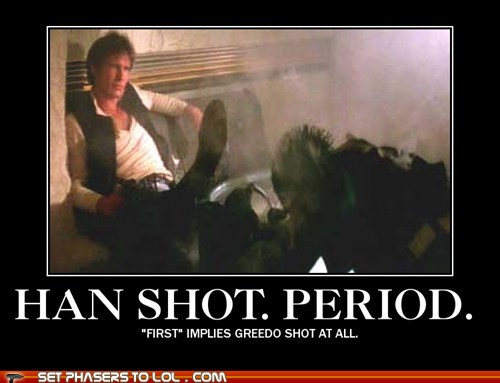 Could you link please? Maybe I’m just blind but I’m trying to find some and best I can find is 8 dollars for 12x12 at .5" thickness but then it’s 10 dollars per for shipping

Never made edge lit sign so not sure if .5 is the thickness I even need or not

Extruded? OK, but what about Cast Acrylic sheets? You find a good supplier?

I have a good supplier advanced plastics here in nashville. 4x8 sheet cut to anyway you like for 130 bucks 1/4 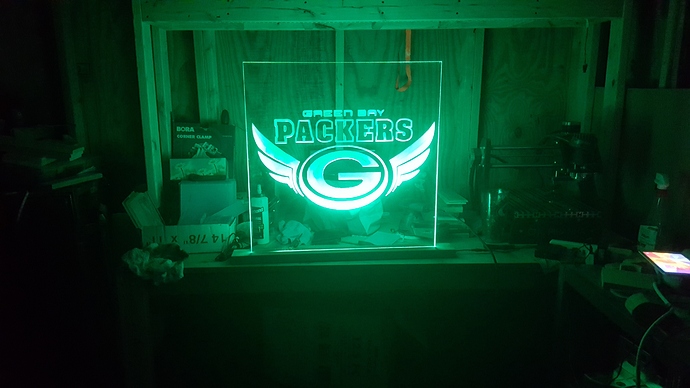 I know right cant beat it.

I have made a few signs using LED kits from Ebay and Amazon.

Is anyone using battery power for their LED signs? The kits I have used are 12V and include the AC adapter.

I also wanted to try something different. All of the signs I see sit on a shelf or counter. Has anyone else tried hanging their signs? 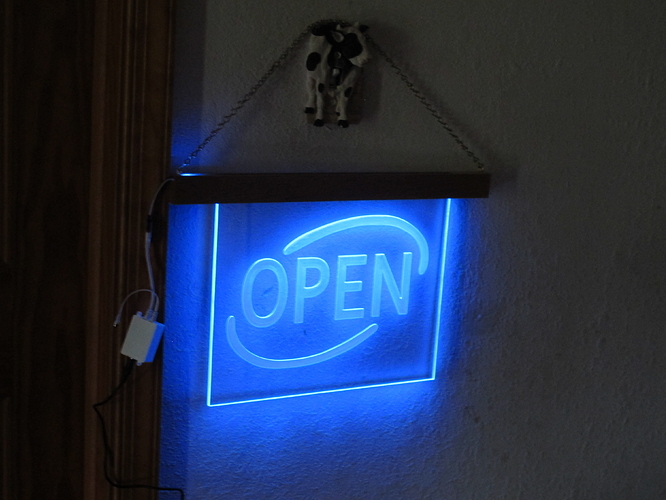 LED kits from Ebay and Amazon

Do you have any links?

There are several variants of the LED strips. What are you looking for? There are ones with just a single color, ones with RGB color for the entire strip, ones with three LEDs addressable at a time (RGB), and ones with each LED addressable (RGB).

The addressable ones require a controller of some sort or an Arduino like micro that is programmable.
.

if you just want static light then you can put the LED’s in parallel and use 3 volts to run them. (Blue and white are 3v and the other corlors are about 2.8v.)

This is what I use - 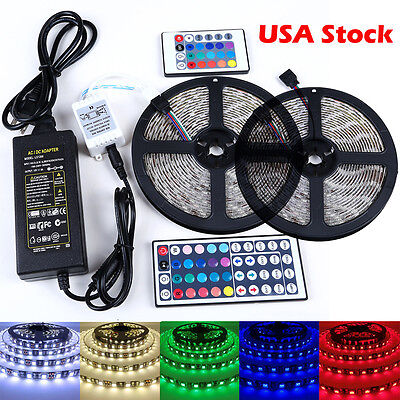 Yes that would be nice to have the info.