An Easter Egg for My Daughter

I recently received and installed my SuckIt dust boot so I wanted to test it out on something simple but something I could use. So, I made an Easter egg. 'Tis the season!

I used a bit of clip art from Easel to make the egg and stand. I was keeping it simple on purpose.

Not too shabby. Cleaned it up with a box cutter, chisel, and sandpaper.

I think my daughter will paint it later as an art project. Good teamwork. 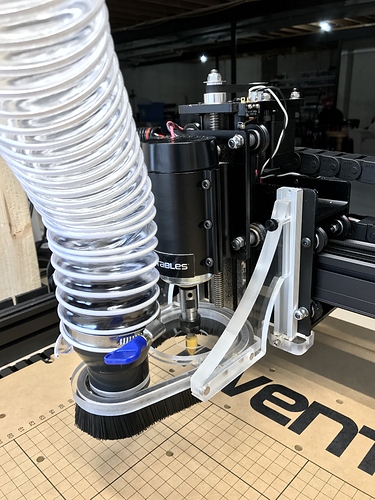 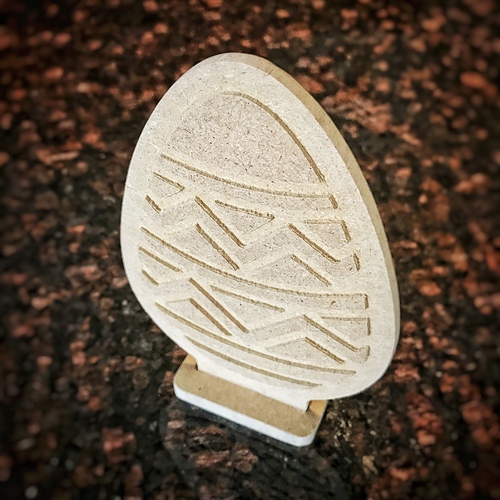 Here’s one of the finished products… painted by my daughter… I think it’s been drying now for 5 hours. 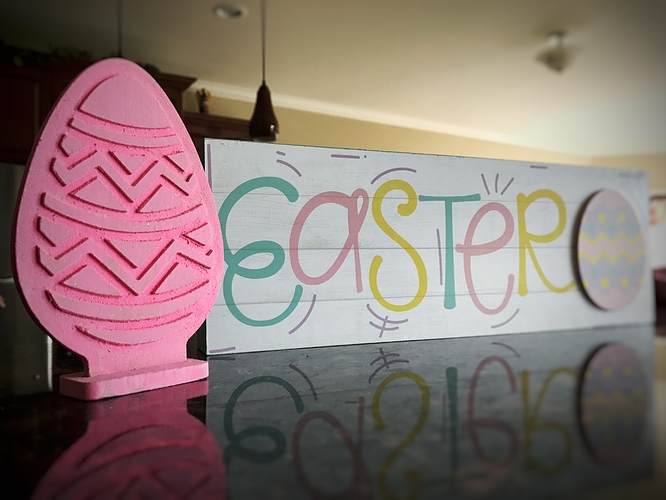