Carve going off path 3 of every 4 jobs

Hello. I just started testing Easel Pro with my brand new ProverXL 4030. Simple stuff so far just to test. And 3 of every 4 carvings at some point go totally off path or just stop before finish. And I see some errors on the offline controller screen.

Any ideas of what to look for? Or what can I do to see why this is happening? 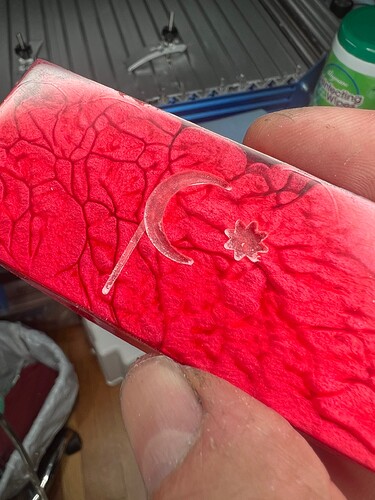 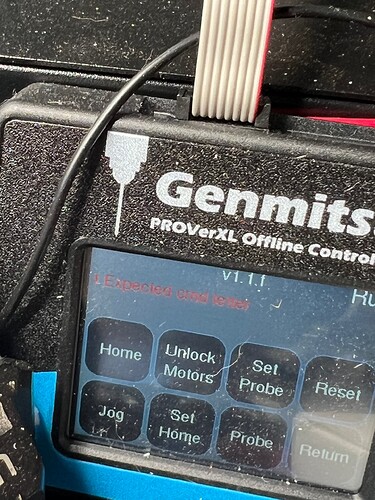 I suggest running the machine directly via the USB and a dedicated Gcode Sender software that way you will receive the proper Alarm numbers to explain the fault when it occurs.
(also you’d want to disconnect the offline controller cable when doing this to prevent the comms noise as well)

It is controlled by the PC. I’m only seeing the errors on the offline controller screen. But it’s Easel Pro who is controlling the machine via the USB cable.

Will try the software that comes with the machine. Just wanted to avoid the extra step and control directly with Easel.

Well. It seems that was the cause. I would never ever think of that as the problem. But out of curiosity want to access that page you say. But when I press CTRL+D that’s not what I get. I get an edit bookmark window. If I go to the machine window. I only see this. 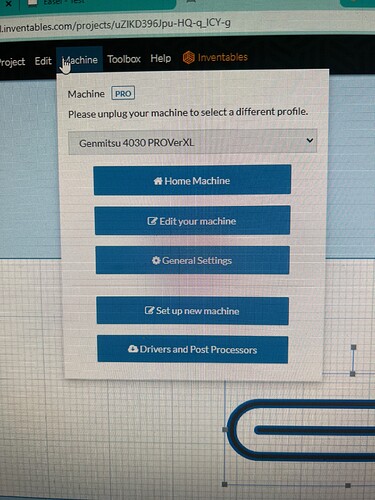 Oops i didnt type it correctly, its ctrl+shift+D

Thanks. This solved the problem.