first of all great machine and packaging.

I ran a simple test this morning using the bit that ships with Carvey.

I drew a simple rectangle that ran across the length of the acrylic board that came with carvey.

I wanted it to cut 0.1mm as this is something i will be doing a lot later with projects for shallow engraving purposes.

I set some simple parameters got all the sizes put in for the piece being cut, aligned everything and clamped all corners. cut depth was set to 0.1mm and i also told the machine cut depth to be the same.

0.1mm no results on the board.

then I went to 0.3mm and got an uneven cut across.

I am not sure what I am doing wrong as I am fairly new to carvey but have had better luck with x-carve, i did cut out my own wasteboard for x-carve that helped level the surface of the waste board.

any help is appreciated, thanks! 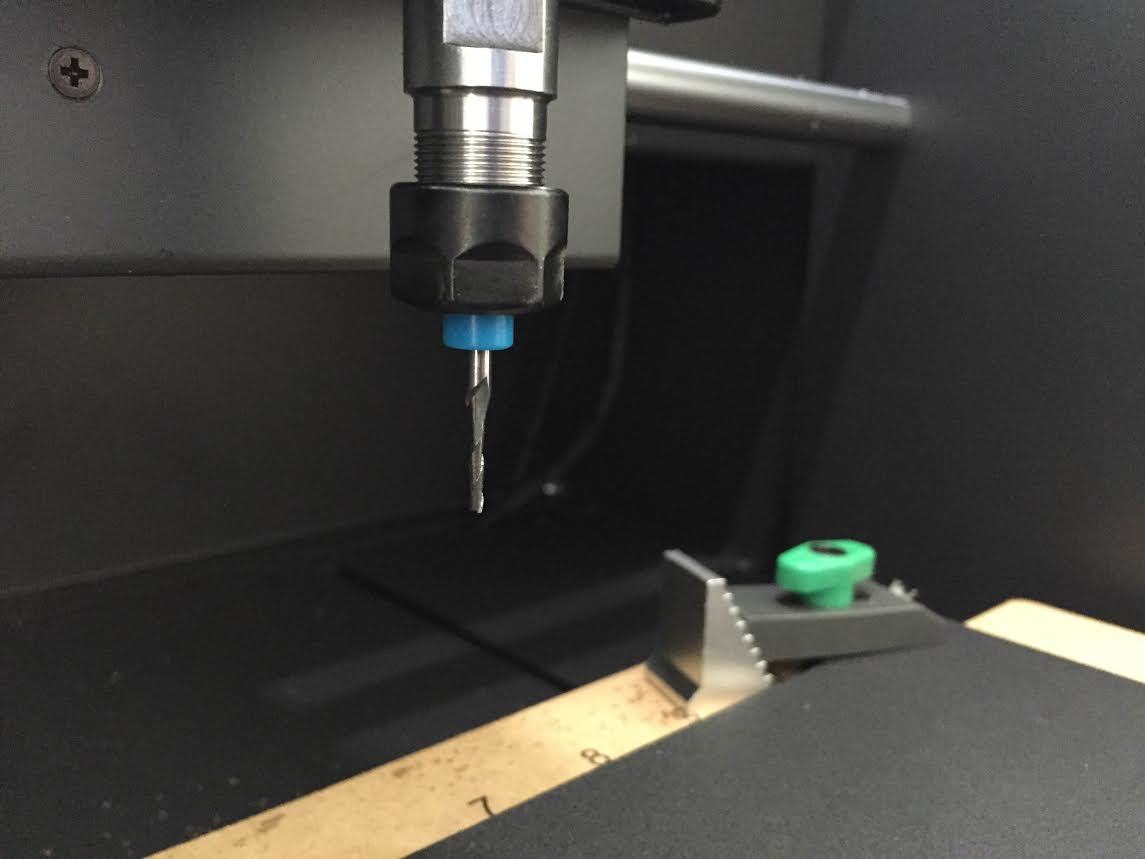 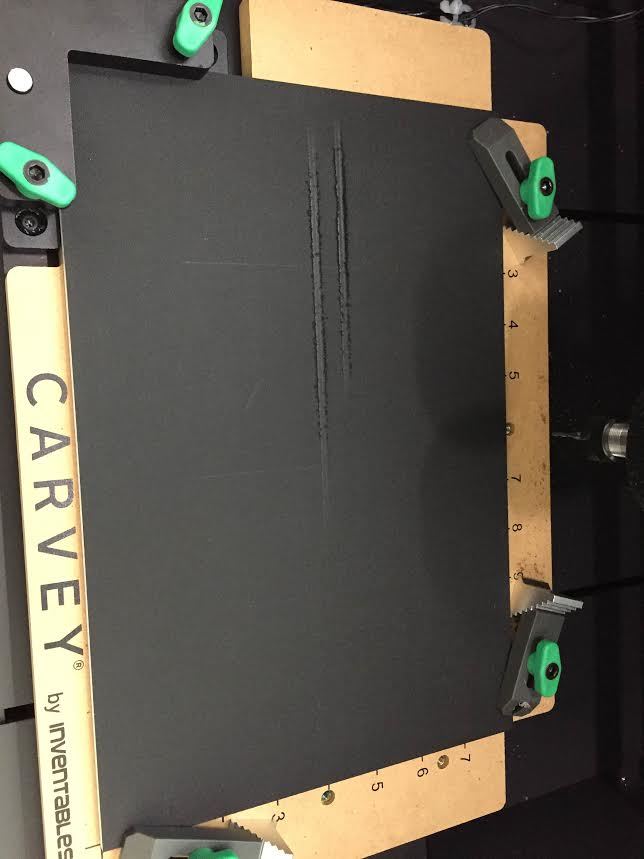 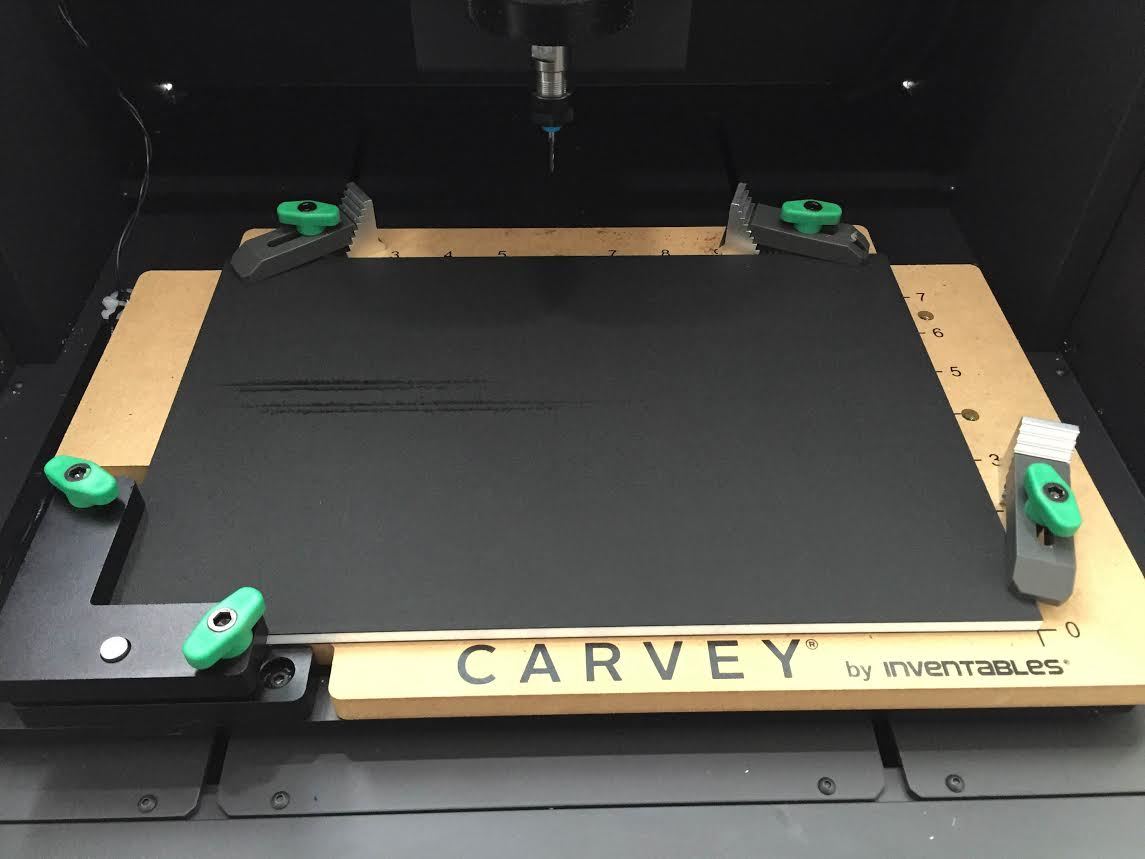 I assume you are talking about the Z depth of the cut?

I notice from your photos that the workpeice is not being held flat to the bed - as there appears to be a shadow in the middle. You need to hold the workpeice down in more places

I can guarantee it was all flat down. find it very strange that both ends are exactly the same setup yet only one side had some cuts to it.

I ran another test on 5mm acrylic with some spray paint and noticed that the z axis was off. I wanted it to shave 0.15mm to 0.2mm of the painted surface but it was air cutting until I changed the depth pass and cut to 0.7mm. I remeasured everything to make sure It was not my mistake or entry mistake in easel. I then proceeded to cut at 0.7mm but it barley scrapped the ends but cut away at the middle section alright. I might try and use double sided tape to see if it could be the clamps pressed the edges flat to hard but the z axis seems a little off to me still.

I will make a sacrificial waste board when I have time.

I have emailed inventables to see what tests I can run on carvey as I cannot manually move the carvey like x-carve.

Ok. Double sided test tape would be good test as it removes clamps all together. This should determine if your spindle xy plane is parallel to mdf bed xy plane

I’ve noticed that workpeice can bow if fixing pressure applied too heavy in certain areas. I use more clamps as this helps flatten any bow/warpage issue

Obvious one is making sure your workpeice is flat and uniform thickness. Measure thickness in several places using calipers, place straight edge against edge etc. I machine a lot of acrylic and the thickness can vary +/- 0.15mm across each sheet and cast acrylic is naturally warped / not flat

definitely going to check the material again. wish we could make a vacuum table for carvey would be a sweat upgrade.

so there are 2 problems. one is material based perhaps. but I will further experiment to see what it could be as double sided tape should be ok for engraving purposes.

the bigger issue is the z auto homing, it was off by about 0.5mm as I had to keep adjusting my cut depth in easel to final get it to touch the service. the material is definetley 5mm and the smart clamp was secured pretty well.

you can see from the images below my latest test, which was at a cut depth of 0.7mm. I have done this on x-carve at 0.15mm with similar results so was hoping carvey would do better but can’t figure out what is going with the z axis at this time.

for the warping issue do you think it would be possible to use something like http://www.autoleveller.co.uk/? 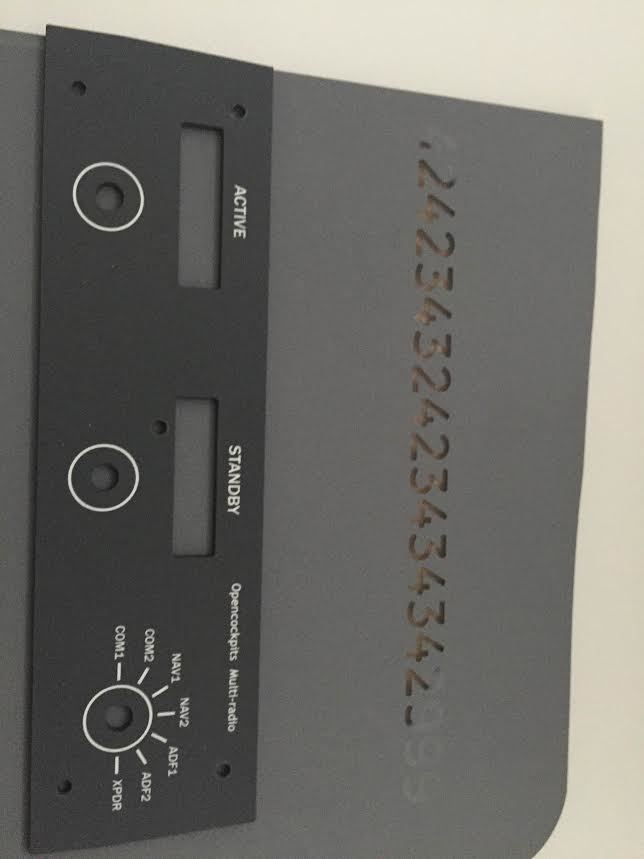 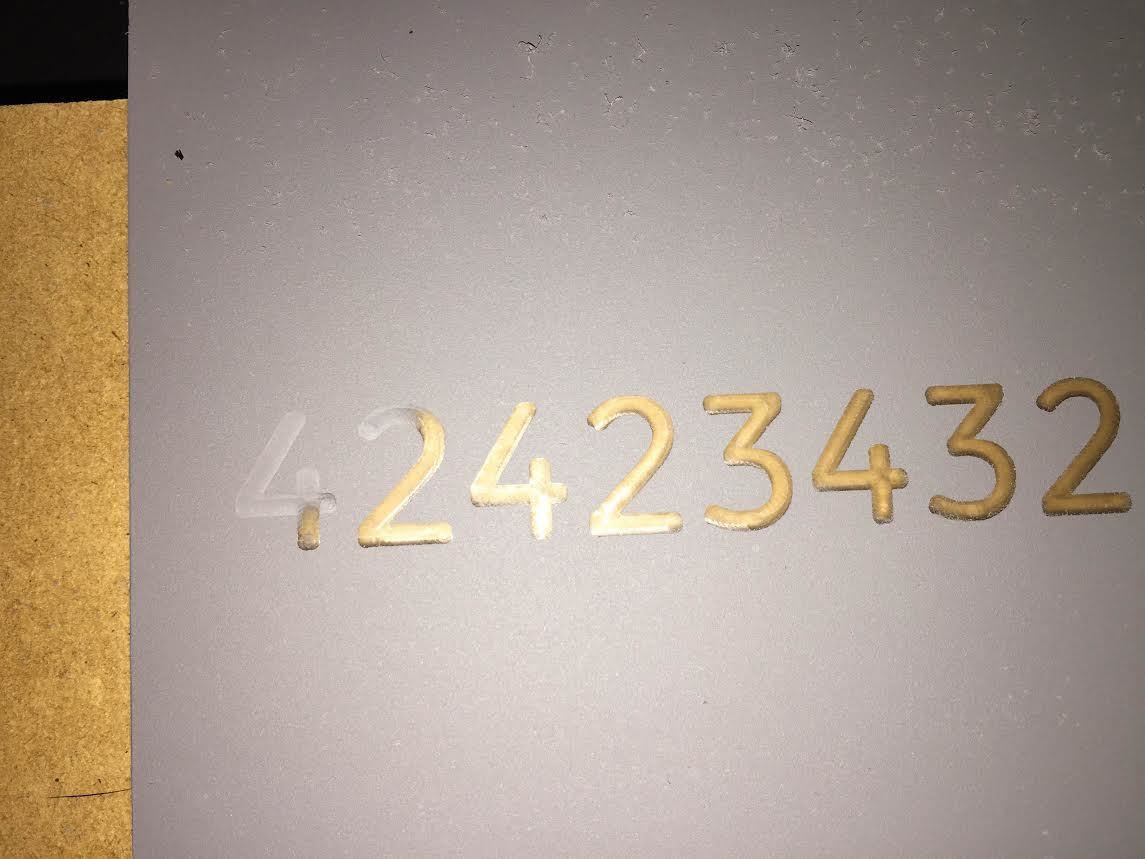 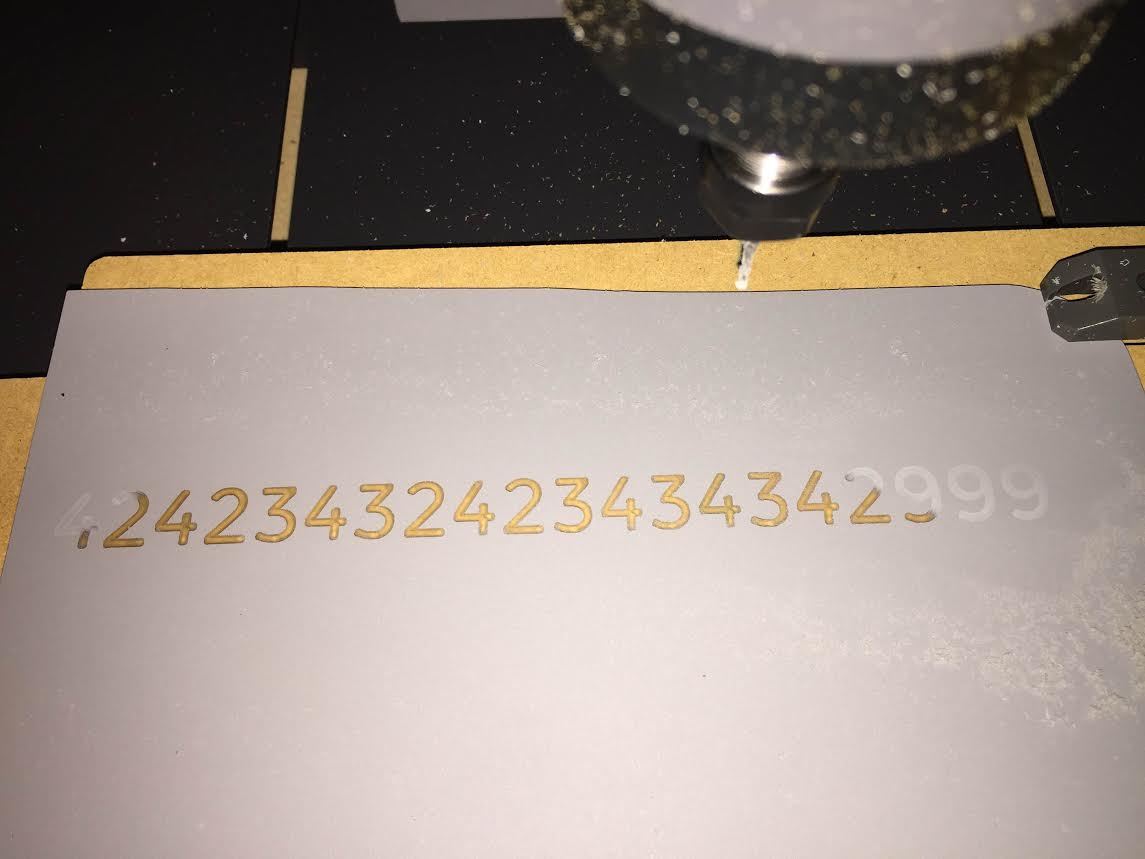 I’d definitely do the double sided test first - then if still a problem approach Inventables. The XY plane between head and table is pretty parallel on my Carvey. However it won’t ever be perfect due to tolerance build up between components. That said i’m sure inventables will of done there best to make sure this fundamanetal alignment is as good for the money as possible. Re: Z home issue: again not really had an issue with this on my machine (where I change the cutter between toolpaths and then cutter goes to correct XYZ position)

The ultimate/final test would be to run face sequence at Z0/machine bed. If the cutter cuts the bed or if there’s a gap between tip and bed - then something is misaligned / non planar. However this could cut into your bed so v much your call on that

great idea with the self zeroing.

I might put some paper down and attach a pencil I could cut to see if that does it. if it goes to deep I can always stop it or the tip of the pencil should break.

hi ben, just realised I have no idea where to set spindle speed to zero on easel.

you need to write your program in easil, export gcode, modify the gcode using text editor, import the gcode then run

you need to change the S? value to S0