Certainly isn't worth it

Why would anyone buy a subscription to Easel Pro for $19.99? Buying V-Carve Desktop outright is only $355. Easel Pro isn’t even in the same class.

An immature product. Certainly not in the PRO class.

Must be run online.

System changes are made without any notification. You don’t know if it’ll run from one day to next.

I could go on and on, but I think Inventables is being outrageous in charging $19.99/month for so little.

It’s been discussed heavily in the weeks leading up the announcement by the early access group. Inventables is a business, they need revenue, eventually, sales of CNC hardware will slow down, money needs to keep flowing.

Their implementation of vcarving is indeed very simple, in fact, it’s so simple you can crank out a sign in minutes compared to other ‘pro’ software. So there’s a tradeoff, perhaps many small businesses who make signs don’t need a whole ton of features when speed and simplicity is all they want and need. When was the last time you used the many many features of modern day word processors or spreadsheet apps? Tons of features are there, but in reality, most people don’t need them all.

Businesses that make money using Xcarve and do vcarving probably already have a solution and will continue to use what they have, they’re used to it. But this will encourage NEW businesses to get started, with less up-front, and can get to making signs very fast.

I, for one, don’t the overly simplistic design of Easel, but I’ve made lots of things with it and it’s not too bad…just ugly.

At some point Inventables will have to decide if they are a hardware company or a software company.

The way to improve revenue is to come out with new products and don’t just rely on your previous success. Previous success can only carry you so far.

At this point I think Inventables has done a nice job with their original hardware, but they need new products to survive.

Their software efforts have been a little lack luster and to call the Easel product a PRO software package is a bit ahead of its time.

Why would you say that? That business model works extremely well for Apple.

What Inventables needs is more products to sell, hardware and software.

And I’m sure others have some ideas as well.

Since my sweetheart bought my Xcarve for me last Christmas, I’ve only seen one hardware item they’ve introduced in that time…a vacuum attachment. Perhaps more items are on the way, but they’re a small company. It takes awhile.

No kidding, just read through the forums here and discover all the ‘upgrades’ people have done to their machines!!! There’s a market for ready made accessories, they’re just not tapping into them…yet.

Why would you say that?

And look at which company is bigger than them all…the company that pretty much stuck to the philosophy of owning the customer experience by controlling both the hardware and the software.

Traxxtar- Would that be the data storage side of the computer industry? Just wondering if our paths have crossed!

I’ve been in software consulting years ago, but never storage.

That’s true to a point, but the real cost of software is development, maintenance and support. All very labor intensive.

Software is not like many products where you develop it and then just put it on the shelf for distribution. It also requires continuous updating to be successful.

Face it. Inventables does software very poorly. They don’t track updates. I doubt that they have any controlled build or testing process. Things break too often. It’s a daily occurence to see posts about ‘Easel isn’t working today’. That’s one thing when the software is free, entirely another matter when you’re charging for it. They definitely need a more professional development team.

The hardware support isn’t much better. All add-ons are third party. The best new product they can come up with is a dust arm (a very pricey one at that). The machine design is falling way behind in terms of current development. Belt drives fail, fail, fail. Unless you redesign and rebuild the base, you can’t keep the system in alignment.

Inventables seems to be a company in search of a product. Their hardware is primitive, and the software isn’t any better.

Inventables seems to be a company in search of a product.

Can you point me to an out of the box non-belt driven machine with free software at the same price point that anyone can build and start carving with in just a few hours? Oh, and also has great customer support?

It’s one thing if you outgrow it, but I think your critique is very unfair considering the market void the X-Carve has filled and filled very well.

I think since they are trying to reach business carvers with EP ,.they should develop an enhanced X-carve that is even better suited for production use than the current model…at a price point that beats the other machines that are out there.

edit: That sounded better in my head, not sure my wording is very good.

most successful companies, have multiple streams of income, it’s harder to grow and be successful if you run as a “one trick pony” company 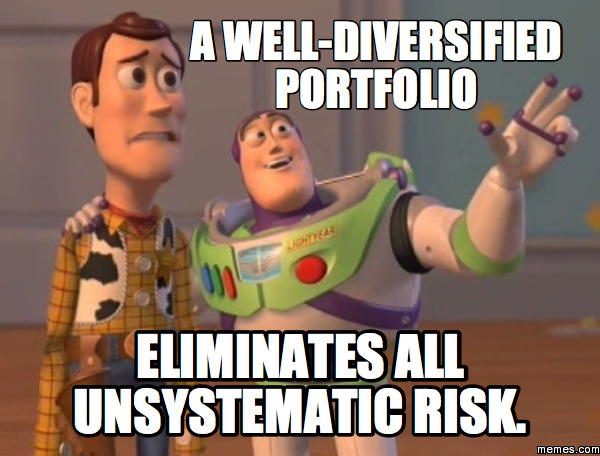 of course I don’t know about all risk lol