This is getting incredibly aggravating. Having destroyed multiple job so far with no rhyme or reason.

Everything goes great until randomly mid job the Z position dives around half an inch deeper than specifies and continues to mill. 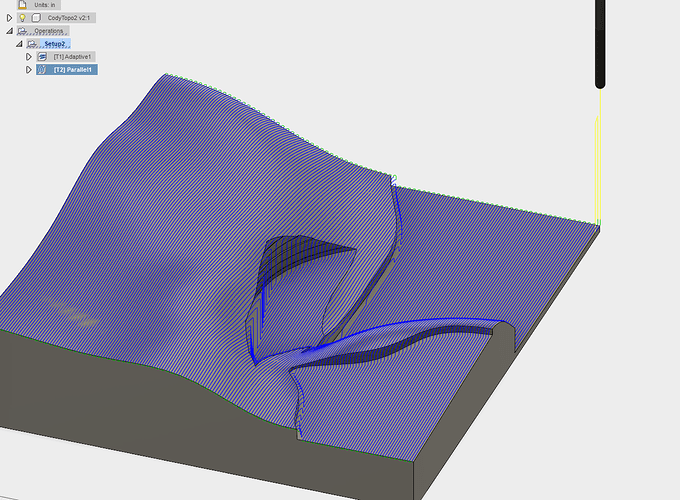 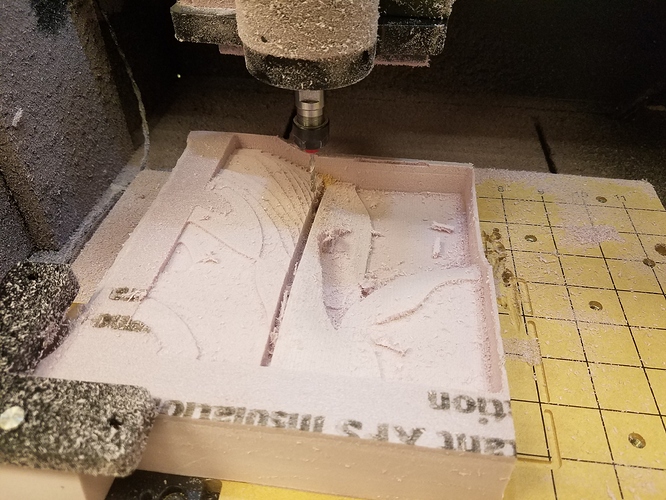 I have seen a few other slightly similar posts but wanted to really explain in detail what is happening and get the Gcode uploaded so someone more experienced than myself could see if I am messing something up.

This may or may not be your issue but,I was having random depth increases as I would run a file, turned out to be my grub screws on the acme rod pulley were slightly loose and causing it to lose step count as the Z axis would lift. Thus going deeper with another descent. added blue loc-tite and tightend the little buggers down and all is well again.

Are there directions somewhere for taking that part of the machine apart? Or am I on my own?

Also. Will performing this void my warranty?

Any info is greatly appreciated.

Warranty?
We had to build our machines ourselves. Did you buy a prebuilt one?

My machine is a Carvey not a Xcarve.

Ok, apologies I should have been watching what category I was in.

My info refers to the x carve not the carvey

In your case i would get ahold of the help desk @ inventables for direction in your case.

I have continued testing. Same exact Gcode for the job. It failed at exactly the same point pictured below.

This brings me to the conclusion that I am not dealing with a hardware issue. Instead something is going on with the Gcode post processor for fusion 360.

The simulation in Fusion 360 runs perfect as well as the tool path render in Easel. Once the Gcode runs on Carvey is when failures pop up. 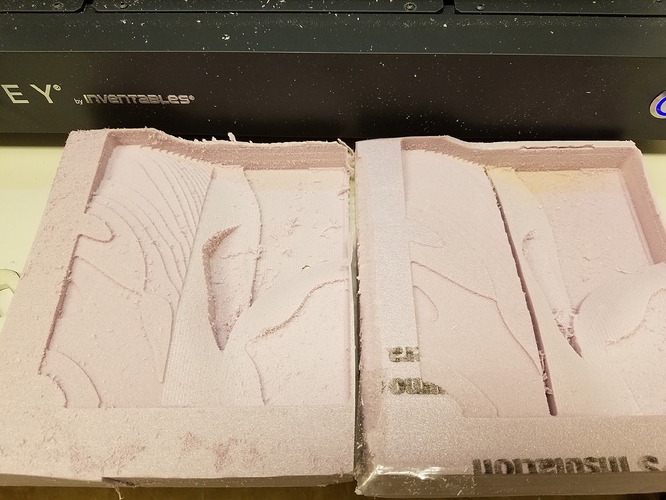 To me that looks like the tool is slipping out of the spindle,
If that’s not what’s happening, id look for a physical / mechanical problem before a software one, especially if the program back plots ok.

The tool is definitely not slipping out of the spindle. I really don’t see how it could possibly be a hardware problem happening at exactly the same part of the same job over and over again.