Does anyone use or have information on using an Xbox controller to move the stepper motors in all directions. I thought I saw something somewhere before but information overload is kicking in.

There’s a program called Joy2Key that lets you map keystrokes to controller inputs. To the best of my knowledge, that’s really the only way to get something like that to work at the moment. Worth a try, though!

I did a little poking around on YouTube and there is some stuff on there but they are using Mach3 and it has it’s own plugin for the controller. Is Mach3 something compatible with the Xcarve or would I have to buy all new electronics?

too much cool stuff out there to look at and boggle the mind.

I did this years ago using Mach 3 - but if I remember correctly, the x-box controller for windows software allows you to map keys. Here is a tutorial: http://support.xbox.com/en-US/xbox-on-other-devices/windows/xbox-controller-for-windows-setup

I then went through all the trouble to build a big arcade style stick to control my last machine, but never used it. I still needed my keyboard for certain things and before I knew it, my joystick was collecting dust.

Earwigger thanks for the link. I’m still not sure if I can use this with out of the box X-carve electronics or would something else be needed?

I don’t know how the x-carve electronics work because I am using a different system. Can you jog your steppers by hitting keys on your computer keyboard right now? If so, then, setting this up would require “mapping” those keyboard keys to your joysticks and buttons. The software for installing the x-box controller in windows likely has a user interface to set this up.

Just added this mod and it’s really cool. Much easier to jog to home using the Xbox controller. Only thing I need to figure is how to switch between Inches and Millimeters for the jogging on the controller. All in all very cool addition. Next is the touch plate.

Cool! The touch plate was easy with Mach 3 - a quick Google will help. This thread got me thinking about my big clunky keyboard and how much I hate it. So, couple months ago, I bought this:

Works great and I can stash it in the drawer. My GIANT arcade joystick is now on my six year old boy’s computer.

I’m using LinuxCNC these days, but I found a similar program to joy2key that lets me map my PS3 controller to keyboard commands. Jogging with a controller is so much nicer than having to drag a keyboard around, and I can set offsets and home positions using the controller. I haven’t timed this or anything, but I think its reduced my setup time by half now that I’m used to the controls.

I’ve been using Joy2Key for years - that is how my boy is using the GIANT joystick to play lego batman. It’s very functional and I love the possibility of different profiles… but have never used them.

I would really like to use a keypad like that. Would you explain the setup and use for the forum? Mainly, will that keypad work as is shown to jog the X and Y or does it need to be programmed?

You just plug it in. It will self-install. Then you probably have to turn off numlock and you can jog with your arrow keys and move Z axis with page up and page down. Should work out of the box, unless the stock system does not use the arrow keys. I use Mach 3 so I can’t test it.

Downloading and installing Joy2Key, will allow you to map buttons on a joystick to those keys. So, stick up could mimic pressing arrow up, etc. Other extra keys can be programmed to turn your spindle on, etc (at least in Mach 3).

Yea I’ve been looking at M3 for a while now. How did you handle the peripheral issue? Right now I’m using Easel at least until I get the bugs worked out of my X Carve.

I use Xpander which allowed me to map the keys to the Xbox360 controller when using UGS. 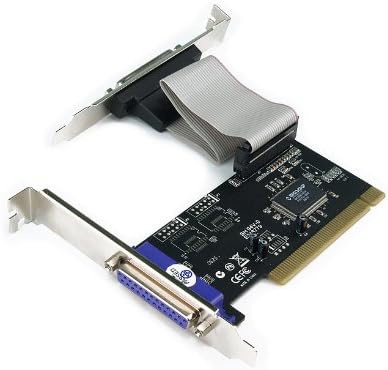 I use these. You need a 32 bit machine to run Mach 3. No biggie, just install a 32 bit version of windows 7. I like this card because you can put your breakout board, stepper drivers and everthing else in your computer case.

One thing that REALLY drove me nuts on my last build (and this is my FOURTH), is that the parallel port cable I pulled out of a dumpster was not “straight through.” It was some kind of special printer cable. Gave me fits tracking that problem down. Just make sure each pin of your cable connects through to the appropriate pin on the other end of your cable.

Wondering if a controller like this would work on X Carve? 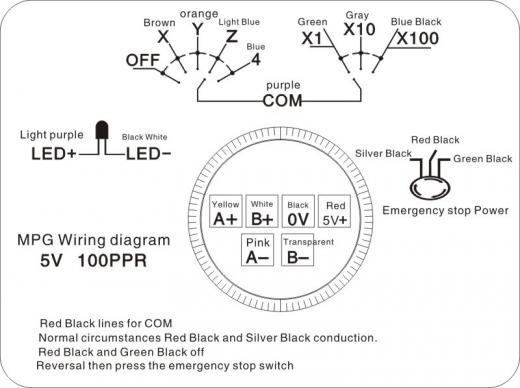 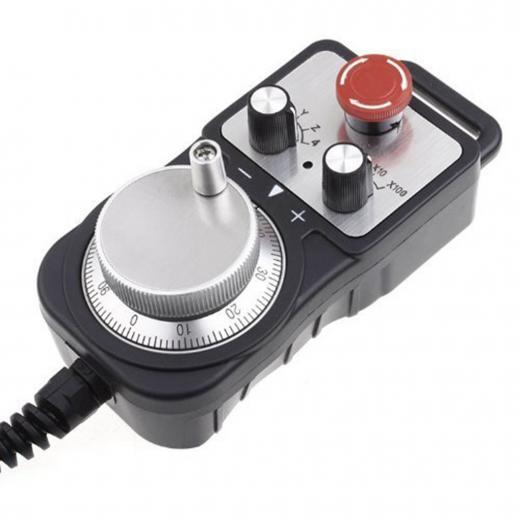