Sorry if this has been covered. Ive got a lot of projects going on right now, but is there a way to control the X-Carve via network? My laptop is down, Ive got a desktop I can use, but I dont want to move it into the garage and be around all the dust and crap. My house is completely networked with CAT-5E. Is it possible to control the CNC via a network connection?

A cheap WiFi interface for Arduino

In this tutorial, Luca shows how to add WiFi connectivity to your Arduino boards without using a WiFi shield. Instead, he has combined a standard Ethernet shield with a commercial (and quite cheap) WiFi router: I found the TL-WR702N nano... 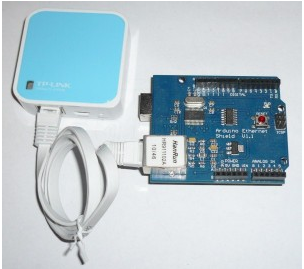 I would probably go the wifi route http://store-usa.arduino.cc/products/asx00001 But there are plenty of cat5 ethernet shields out there as well

Just attaching a wifi or network shield to the arduino in your system will not do what you want. There is no support for these programmed into the arduino/grbl.

Bottom line, the arduino/g-shield have to have something to control it, be it a desktop computer / laptop / tablet / raspberry pi…something.

I understand it’s not really what you’re looking for, but your best option (IMO) would be a cheap Window 10 tablet. They are cheap and you can use RDP/TeamViewer/whatever if you want to remote control a more powerful machine. 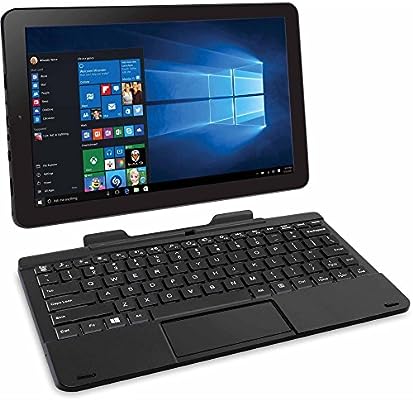 Or… there are even cheaper options without a keyboard. 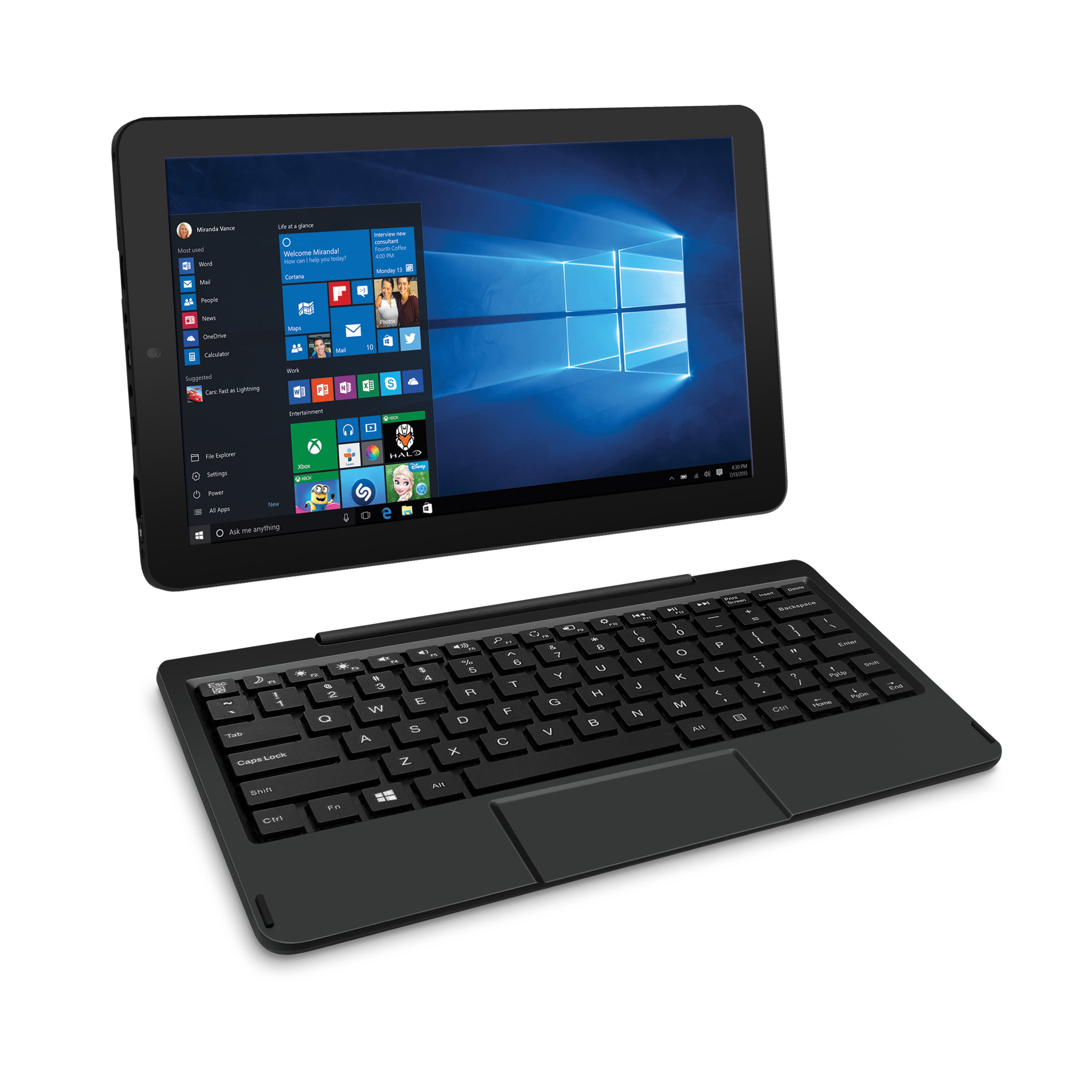 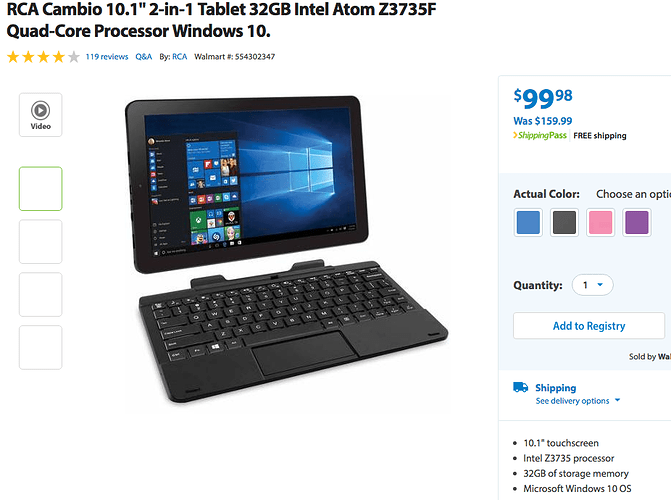 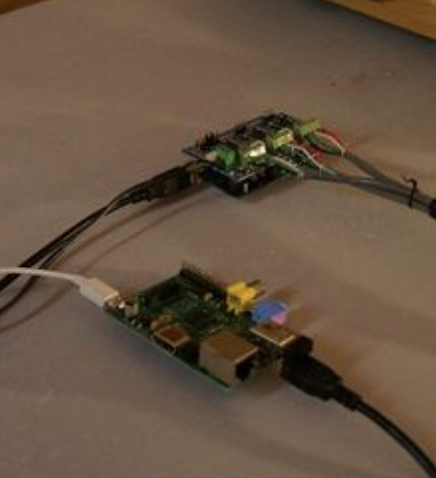 I have been using a Raspi to send g-code wirelessly to my X-Carve for about 6 months now (note: my X-carve is controlled by a TinyG and I use Chilipeppr to send the g-code). [Here] (http://www.milbot.net/2015/09/x-carve-tinyg-and-raspi.html) is a tutorial I wrote up to set up the Raspi. You should be able use the grbl interface of chilipeppr to get a similar result. I have run numerous 4+ hour jobs with no issues using this set up.

GRBLweb I use it on 2 x-carves.
You need to add a raspberry pi (I do not think the pi3 will work yet) but once it is set up you just log into the IP and you can control your machine from any device connected to your network. (phone/tablet, computer) it has capabilities to add a webcam for remote monitoring.
http://xyzbots.com/grblweb.html
Works likes charm the best part is all of the actions are done on the pi so you can get it started on one device and control it from another and it doesn’t matter I have not been able to over load the sender yet.

This is awesome! Thank you for this! Im still a bit new to this.

So you arent using the G-Shield, but the TinyG instead? I have the G-Shield, but Im sure it should still work. Ive got about 6+ RaspberryPis laying around. I upgraded all of my media centers to RaspberryPi 3, so the 1s and 2s have just been collecting dust. Im going to give this a shot!

I still use the g-shield

I use a Raspi 2 connected to the TinyG (I purchased the TinyG for a home grown CNC years before I upgraded to the X-Carve). I have not tried Chilipepper with the G-shield, but there are numerous people who do for one reason or another. The chilipeppr community is very helpful if you have any questions.

Even tho the idea of a wifi version or cat 5 version only to the controller for running the unit sounds good let’s theorize on how you would operate the CNC this way. You line up the xcarve to zero by hand since you have no way to jog the machine from the house accurately, you go back in the house and hit carve or send or however your gcode sending program runs it then you go back to the shop and hope the gcode runs thru accurately no errors for the entire run of the project because you have to go back in the house to hit pause or pull the power cord and dump the code… I would more over build a dust proof enclosure for a cheap computer since you do not need anything over a 50 craigslist desktop or laptop…

or you just use your phone as a pendent.
and normal computers are just as bad. Unless you strip everything from them they will still try to update and still crash. I have had my Rpi2 turned on for over 4 months with out issue. Controlling the CNC from a Rpi is no way more of a risk or a hassle. I will agree that it takes one or two more steps but the benefit out weighs the cost. ($36)

and you can also use anything on your network to monitor and stop your machine. GRBLweb has a build in webcam function and I would be willing to bet I can stop the machine just as fast as someone running to the e-stop. (I do agree with paying attention to the machine at all times) but unless you are sitting with your hand on the e-stop the entire cut either is safe. I have had any issues with the sender or how large the g-code is (I don’t know what is typical but one of my projects had 222798 lines of code for finishing and took 4hrs to complete) It just works.

Well, I suppose the question was is there a way to do it not thought on why should or should not… There are a few ways to go about it so all I can say is try it and see. I would make sure there was some form of remote monitoring even tho I can not shut off the machine the second something goes wrong even if I am in the shop things happen. I do have a question tho about the monitoring, if you have a wireless setup rolling to a Rpi2 how does Grblweb use a webcam if there is nothing to connect it to or am I missing a step somewhere? I use my computer in the shop to run a hangout now and just watch from the house or cell phone if I go to the store - not that I can do much at that point but I have faith in my system.

In addition to the webcam, I have my router and TinyG hooked up to a relay so I can shut off the power from the Chilipeppr interface if something goes wrong (which still happens) - here is how to set up a GPIO JSON Server. Despite having all this ‘remote control’ capability, I still control the X-Carve from a laptop about 10 feet away.

I am in the process of creating a control panel to be able to start, stop, feed hold, and z-probe the machine so I could theoretically run the program remotely. The workflow would be to clamp my material down and set the z-height at the machine, go inside, load the g-code and set the x and y using the my spindle camera. The next step obviously would be to make some sort of automated material feed, clamping and zeroing system… The only issue here is that watching the cutting is just so relaxing, especially when everything works according plan…

This is what i use, i have not found a solution cheaper. This is a fully functional windows 10 PC and can be used wired or wireless. Drives the x-carve perfectly fine.

You could also go with a USB extender over cat 5, but watch out for the distance of the cable. You will spend close to the same amount for a good extender and i would rather have a PC that i could use for other things.