Corners/edges have extra material cut out

Some of the edges on my project have extra deep corners cut out of them, even though this doesn’t exist in the Easel render. In the attached image, the problem is in the top right of the center rectangle. These should just be simple 90 degree angles.

Anyone else have this problem?

This is using a 1/8" downcut bit. Sometimes it’s less pronounced than this image, but it’s happening all over the place.

Any advice to avoid this? 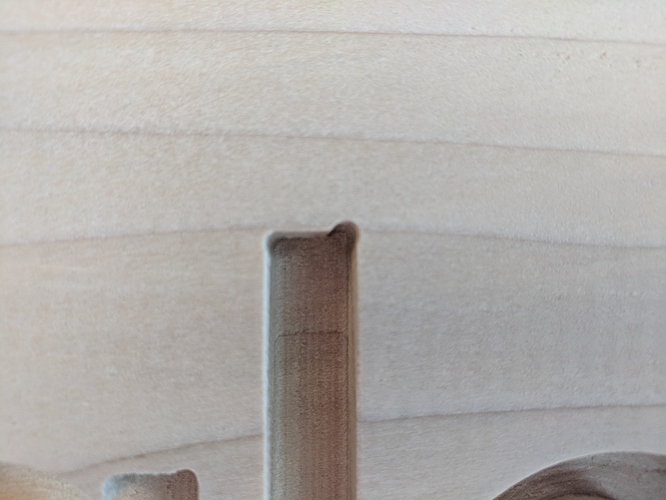 could you share the easel file or the svg file please 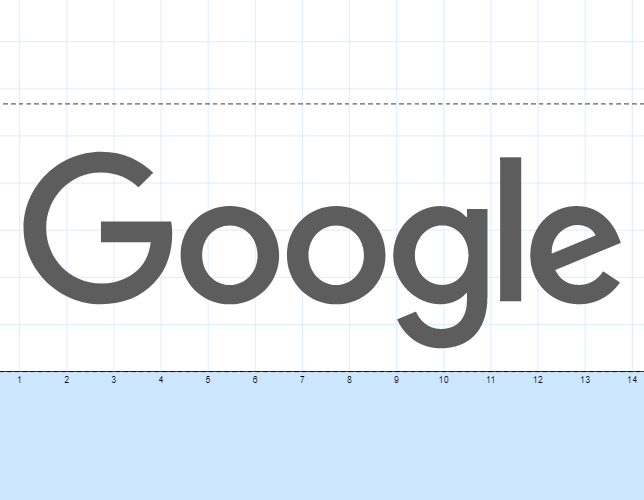 does anyone know a part of Inventables staff that specializes in easel on the forum?

Anyone else have any ideas here?

Has this happened to anyone before?

the belts where good?

yeah I think this problem has happened to lots of people before but usually it was the belts or something loose on the machine?

but if thats not the case it is something different

have you tried to send you gcode through something like universal gcode sender to take easel completely out of the equation?

It’s not the Gcode, it’s the machine.

You are losing steps or your bit isn’t square to the board. Look at the bottom of the pocket…

WorkinWoods: The belts feels fine. I haven’t tried anything else besides easel but may have to look into that.

JustinBusby: What do you mean “losing steps”?
And, is the “pocket” the bottom/floor of the carve? It’s not entirely flat but the 1/8" downcut bit (from inventables) isn’t flat either, there’s a slight angle to it which I thought would lead to the grooves at the bottom.

I included the entire carve if that helps diagnose anything. 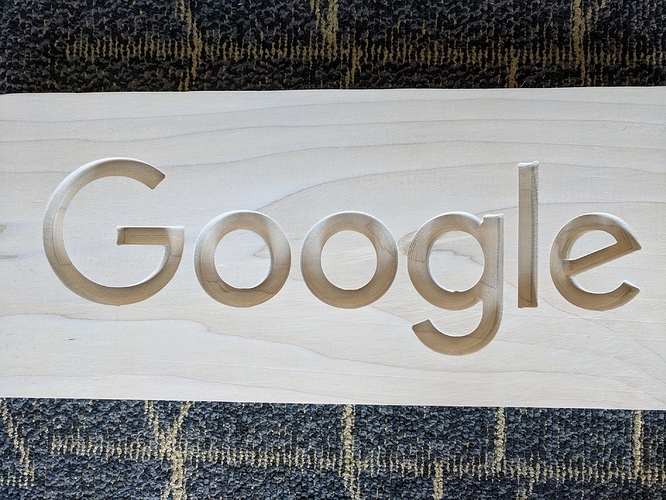 is your router exactly 90 deg to your spoilboard?

and have you surfaced your spoilboard?

Yes the bottom of the carve and it should be flat unless your using a ball end or some other end. Most bits are flat bits.

Grooves indicate mechanical issues most of the time.

And losing steps means that when you should move 3”, it tries but due to a mechanical problem, the motor only goes 2.9” or whatever. This could cause what you’re seeing with the corners.

If the router return to the exact same spot as prior to the carve it has not lost any steps. Your images do not show sign of lost steps to me.

Try a quick test carve, carving a “l” as in Google like you did in the image above.
Do one deep and another “l” shallow,
For instance one 3/4" deep and the other 1/8" deep. Compare the two entry/exit area of each “l”
Please post a pic

Thanks Haldor. The pronounced corners are very apparent. It’s always worst in the top-right corner, but the bottom left is problematic too. Here’s what I’ve got.

Video of the corner cut on the square - you can see it goes to far into the top right.
https://gifs.com/gif/x-carve-corners-rR0GKB 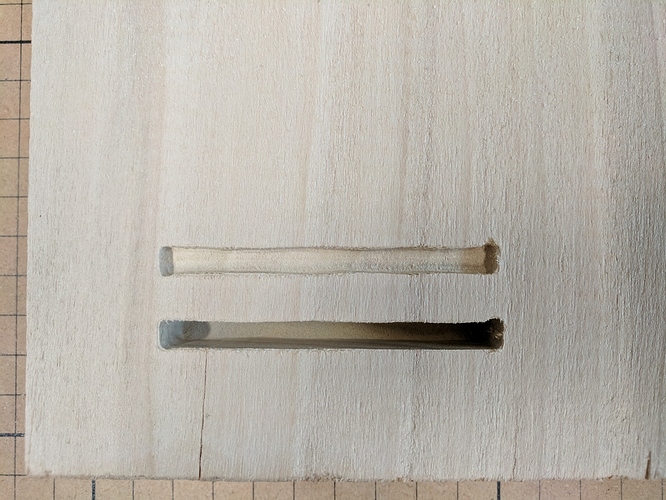 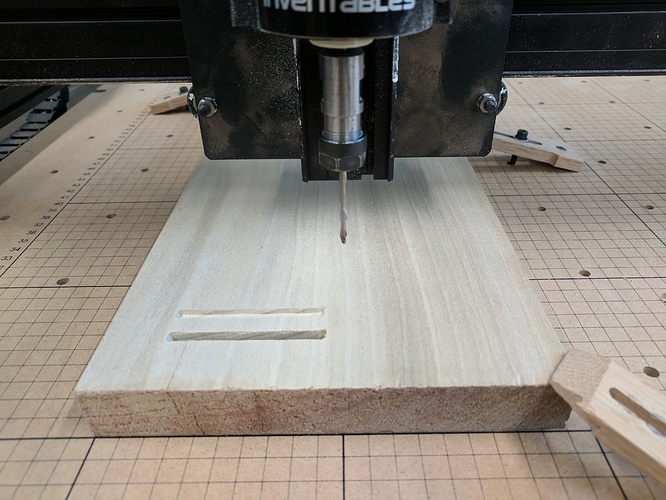 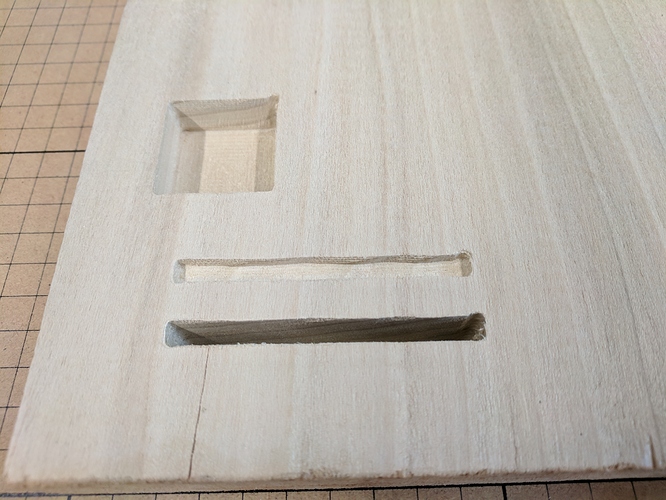 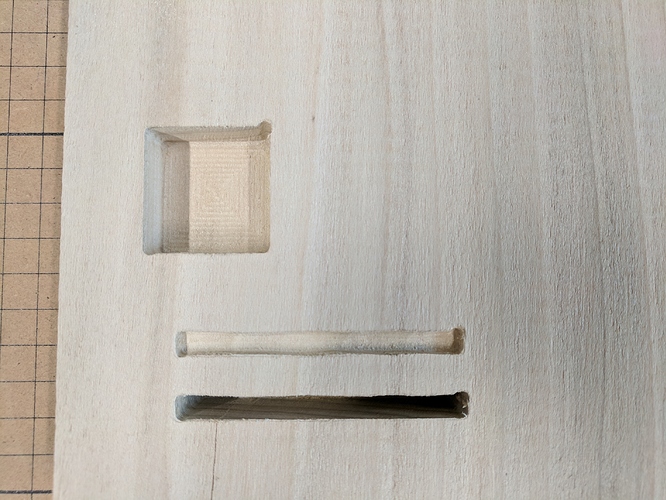 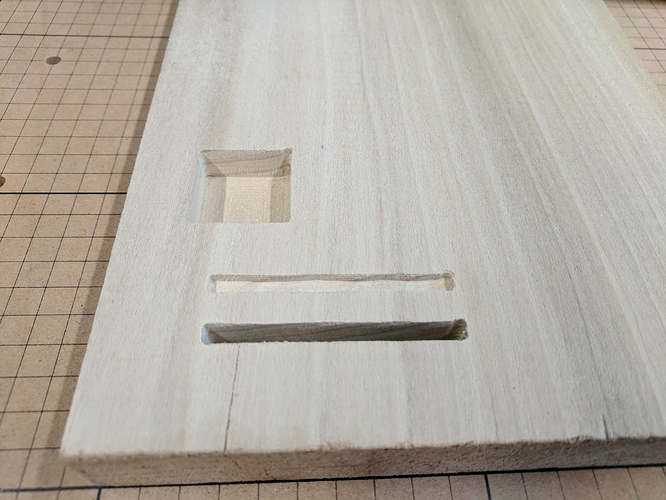 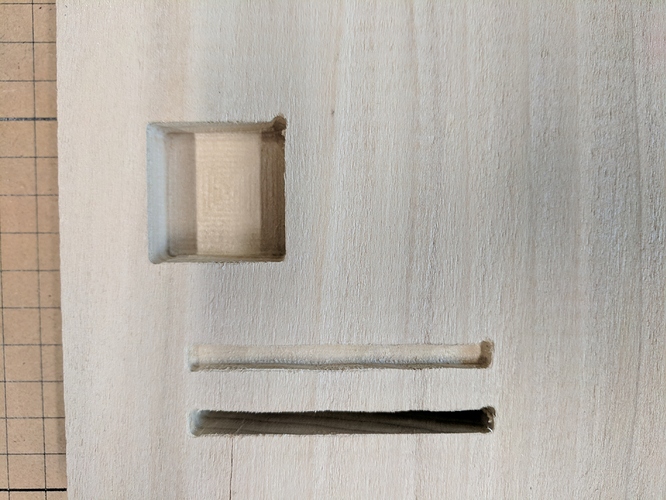 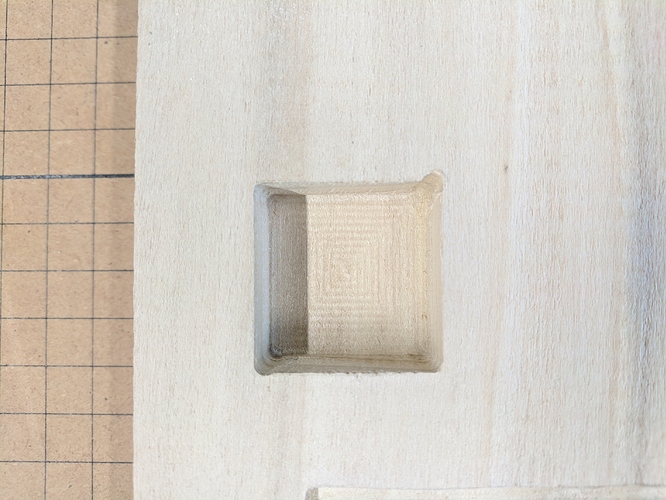 Or way too much bit sticking out of the router and it is deflecting.

Could be multiple things all at once! Both loose Y belt and bit deflection are plausible.

I still think its not square, hence the seemingly pronounced grooving.

It is difficult see see exactly but the deeper cuts do show sign of being “more off” at the entry/exit point.
=> Z may be slightly tilted

The long stick-out of the spindle is also a factor I am sure, seen in the wavy lengthwise carve/edge.
How much do the tip of the end mill deflect if you add a 2lbs force to it?

The tip of the bit looks burned. If dulled it will deflect more.

Just wanted to say thank you for the replies and suggestions. Here’s what we discovered.

It’s not necessarily perfect, but it’s working much better now! Getting there.