I figured I’d share a few things I made for myself since I’m super obsessive about organizing things. I made some custom bins for the cheap harbor freight organizers. I’m slowly progressing through the different accessories to make use of all of them, so far every one of them has been functional on the first try. One brings all of the hold down risers to the same level, and keeps them separated (I might add dividers between the risers since it looks kind of crappy). There is an organizer for the smaller hold downs (3/4", 1", and the 1.5" hold downs). I need to make one for the bigger ones. I also made a hinged box that holds eight bits which swings up and back down when you close it. I figured three was enough to start a post. Let me know if you have any ideas. If anyone is interested I can provide the STL files. 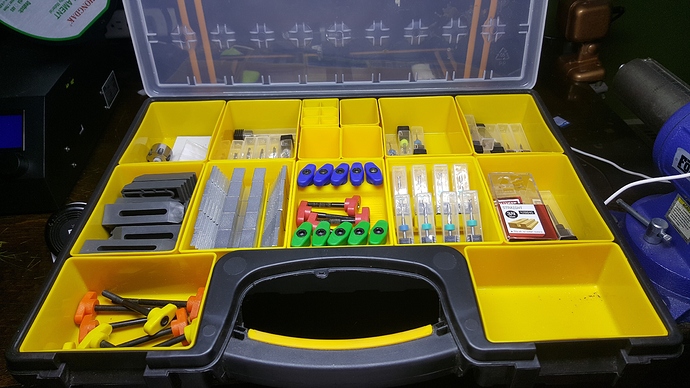 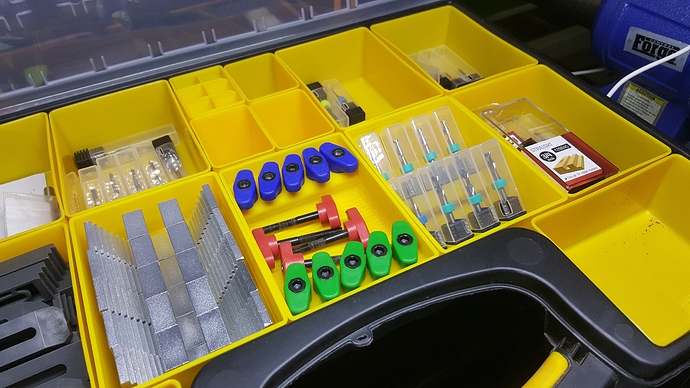 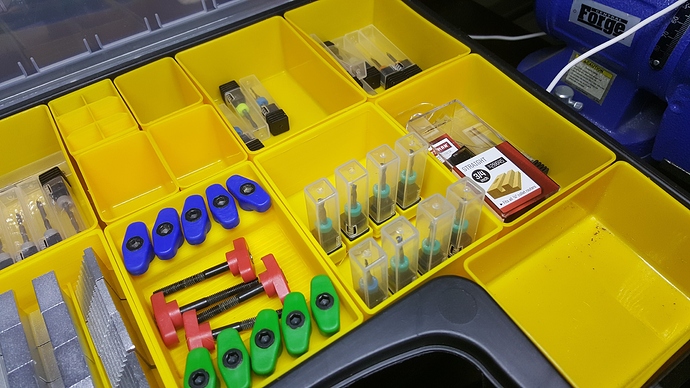 I know HF ships to Canada, can you not order them online, or does the shipping cost kill it? 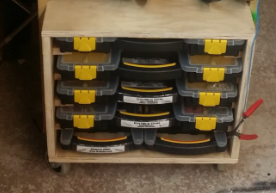 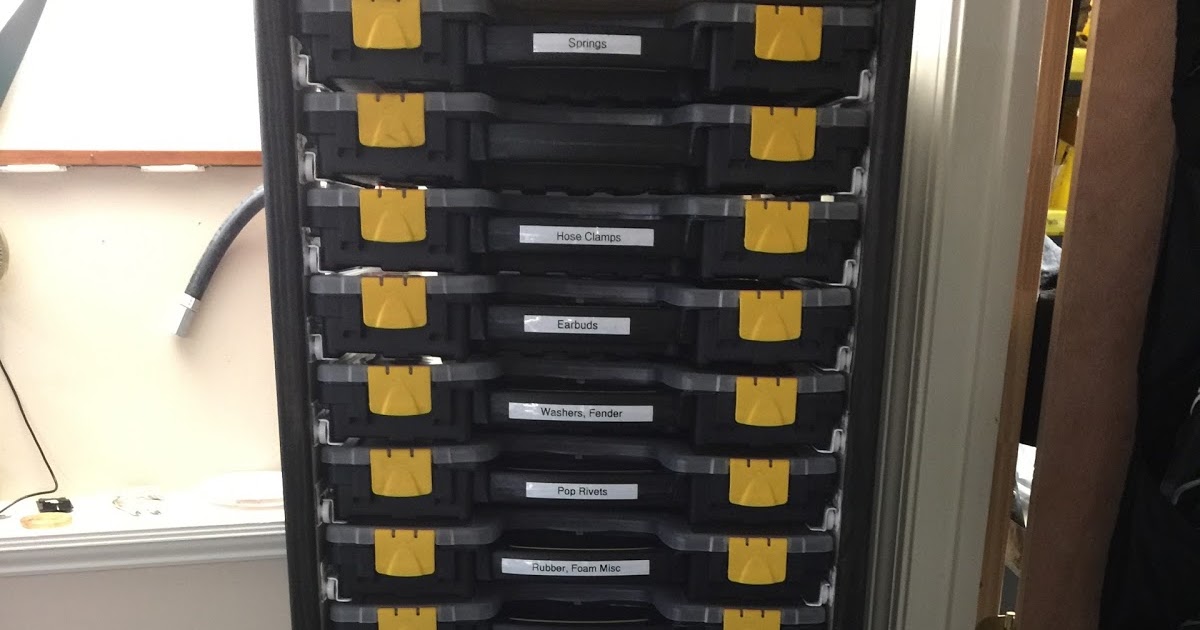 First off, Sortimo bins are wicked expensive, this project would have been in the thousands of $$$ range, I'm not even going there... Even t...

one of the thing that need to build for my harbor freight organizer.

I have been thinking about doing something like this for a long time. I’m so bad about putting stuff away in the shop.

I’ve tried other organizing solutions in the past and they always fail because I can’t put anything away after I use it.

Coincidentally, I received a HF email this morning that their knockoff Sortimo style organizers are on sale for $5.99 this weekend. Might have to at least get a few.

I’m going to be making a hidden panel in my Torsion box for all the bits and tools used on the X-Carve.

I just have one of those blue bins you see in where houses.

HF is running their Easter sale and the medium organizer bins (storage bins) are $6, limit 5. You cannot get cheaper than that.

I should have seen this before I posted! I picked up 5 today.

If you could provide the STL files, it would be greatly appreciated.