Detail Pass with V bit goes off path and scribbles around

Had my detail pass fail multiple times now with it either freezing and locking my X-Carve or totally going off path and seemingly randomly carving.

I can carve single pass straight and V bit fine. And have even carved this design before earlier this week.

I have, reset everything, re-homed, tighten anything that could be loose, re-built the easel project. nothing helped.

Here’s photo and the easel project: 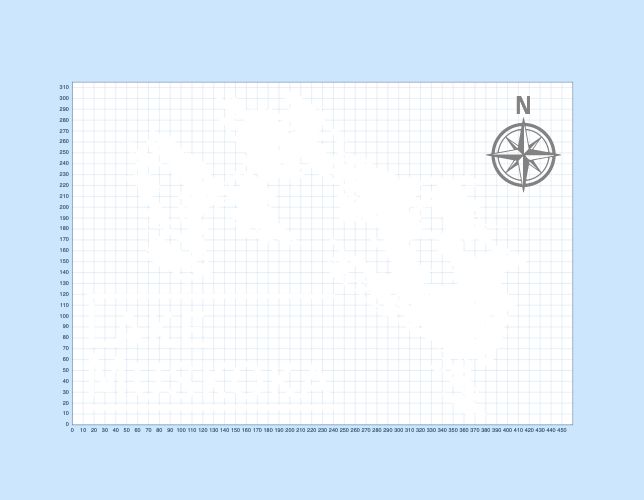 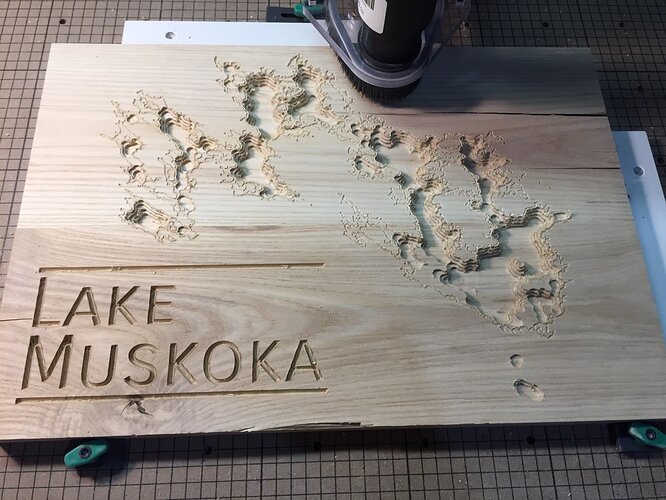 Hope you got this all figured out, looks pretty normal for a 2 part carve when comparing file to picture

No solution yet. It does look close and like it’s just shifting some coordinate over cause it’s a similar outline but shouldn’t be off more than 1mm or 2 from the rough cuts.

It actually can when v carving. I wondered that myself at first but, sometimes it outlines first then starts to get the deeper stuff and sometimes it just carves in one fell swoop. I recently did some vcarve hearts and it carved the outer shape first then kept moving it a quarter inch at a time carving the heart shape then after about 6 of those it went back and carved out the pocket as normal. The other thing about vcarving is the rough cuts are offset also and will be carved on the diagonal based on the degrees of the v bit. It can look a little off at times but every one I’ve done that I was questioning came out properly except one and as far as I can tell was off because my belt was loose and the machine lost where it was at. Hope this helps and you figure it out because your project looks pretty cool.

I NEVER trust the 2-bit rough/detail carving in Easel. I usually ‘duplicate’ the workpiece and split the carves into two separate operations. I then carve the rough part/workpiece first, then switch to the next workpiece, change the bit and re-zero and carve again with the desired smaller bit.