I’ve taken a scrap piece of wood and milled it to the depth of the aluminum piece, essentially making sure my work area is in tram (hope I’m using that term correctly😳) with the bit.

Everything was going great until it got about half way through the job. For some reason it wasn’t cutting as really as it shoud, in fact it wasn’t even hitting the material. After it got done with that shape it went on to another shape in the design and was back to cutting like it should.

I was eventually able to get it cut by just cutting that shape separately at about .02" deeper.

Any theories as to what the culprit might be?

Here’s a video showing the issue.

I am guessing that it lost steps or the bit slipped upward.
Your video did not show it going to another shape and cutting correctly.

After it got done with that shape it went on to another shape in the design and was back to cutting like it should.

Either a software issue or design flaw. If steps were lost it is unlikely to get back to same level.
What was your workflow for the carve? Could you share your Easel project (or import gcode to Easel)?

Sorry about the vid. I trimmed it. 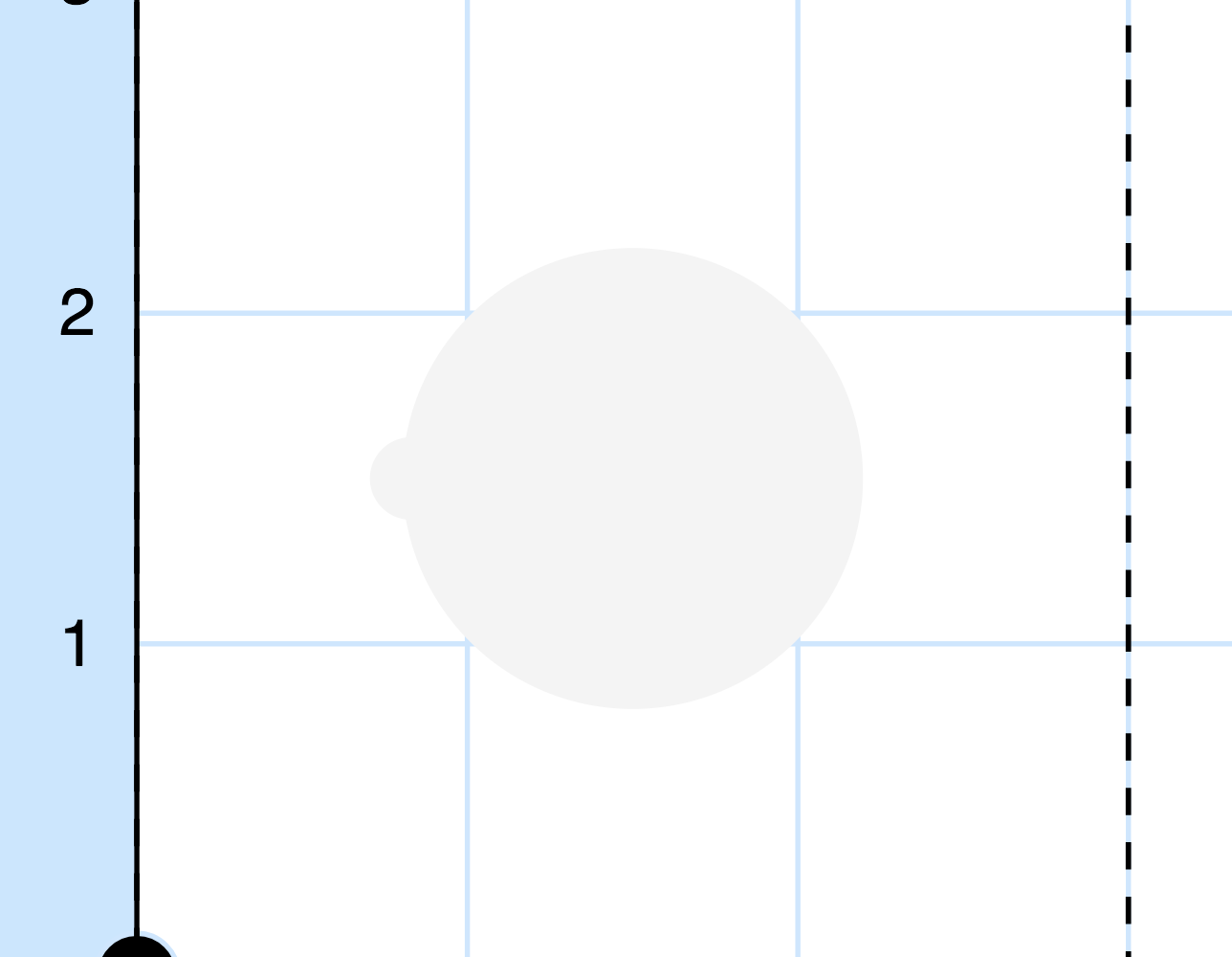 Weird, that’s definitely not what I had inputed. Obviously I guess, because then nothing would have cut. hmmm.

I’ll remake the file from scratch and see if that fixes anything.

A side note, I’ve noticed a ton inefficient movements when cutting, is that a product of designing in Illustrator and importing into Easel? Would I be better of doing as much as i can in Easel?

The movement problem is with easel. Check to see if the tip of your vbit the bit broke off, they are pretty fragile especially at .014 doc.

Check to see if the tip of your vbit the bit broke off, they are pretty fragile especially at .014 doc.

While V-tips are indeed fragile, if it did break it would not carve at correct depth after doing part of the design up in the air.

I suspect a import/export issue somewhere in the workflow, and/or Easel bugging out.