Does anyone have experience with the Maslow?

It has been talked about before when it was still in its kickstarter campaign. But now they are available so I’m curious if anyone has worked with one.

I ask because there’s this comedian in my neighbourhood who also happens to be a maker, and now he started a YT channel with weekly projects.

A few weeks ago, he got a Maslow (http://www.maslowcnc.com) and seems to be very excited with it.
Maybe he was sponsored. Maybe he is just excited because it’s his first cnc. Maybe he wants positive vibes in his videos. Or maybe it really is a good machine.

I wonder. From the looks of it, I can’t imagine it being close to what say an Xcarve does. But I guess I could be wrong.

My workmate has one coming in a couple of weeks. I’ve looked into it based on our conversations. Not really a precision device but definitely good enough for large cuts in plywood. Only runs at 40 ipm max from the specs I saw.

When his comes, I’m sure he’ll share his experiences and I’ll relay them.

damn you got me

There has been some theoretical debate as far as i can recall. Youtube reviews tend to be sponsored, therefor biased.
I wonder if someone who paid for it thinks it is actually worth the money.

I have a Maslow but admittedly have not constructed the frame yet. It has been sitting in the box for at least 5 months. I was planning on building the frame, but I received my Glowforge in the meantime and this has taken up a lot of my non-extra time. There have been some interesting projects created with the Maslow.

They have an incredible forum with lots of information. Bar (creator) is very active in the forums. I would encourage you to visit their website. I met both Bar and Hannah at the Bay Area Maker Faire last year where they had the Maslow on display. Really nice people.

I just set up An M2, I could not in my dreams afford most any CNCs out there. I Just cut my very first project using Makerverse and Easel. There were a lot of issues that I know still need worked out. Neverless am quite happy I bought it. My first project was a wall sign in script with a mountain clipart as well. This again was my first, which I just completed yesterday. Some of the problem were possibly Makerverse, some probably Easel, Some probably Makermade, Most likely the issues have to do with my lack of experience with all the affore mentioned. Still waiting for feedback to see if we can track down what they were. 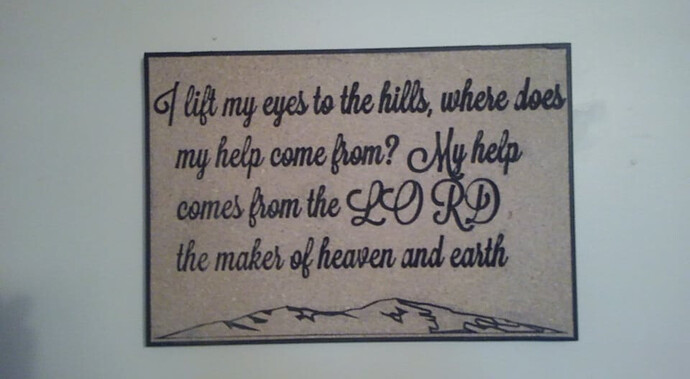 that is awesome! We are also brand new M2 users and man oh man it has been so many obstacles and confusion to get the machine assembled. We have calibrated X&Y and hope to calibrate Z tomorrow and do first test run with router OFF and see how everything goes. Studying Easel software now to figure out how it works and how we get drawing files out of Easel so we can upload into Makerverse. By the way, we are using Windows 10 desktop computer with M2 Makermade CNC with Makerverse 1.1.3 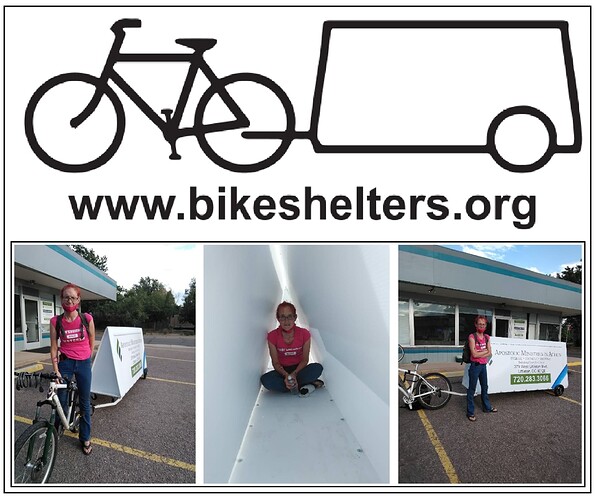 I just set an M2 up in the shop, fingers crossed I can come back and say yeah soon enough.
still trying to get the machine to talk to easel vs makerverse. stand by.

I had problems with easel at first it had something about having a good internet connection If I want to do something offline I use Carbide Create v6. It would be great if easel would run offline also would eliminate lots of frustration.

if you load Easel with Wi-Fi on and then turn it off, Easel will still work but you won’t be able to save until you have Wi-Fi again