So @PhilJohnson way with the cone works out great. I just couldn’t figure it out at the moment so I tried a different way.

I first attached the laser. Also I used phils laser mount. I used the code M3S10 in the macros section. This macro will bring on laser at lowest power. Put the laser where ever you want and I marked that with a pen. 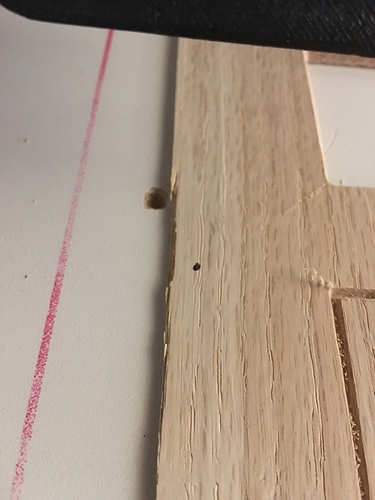 I then performed my laser g code 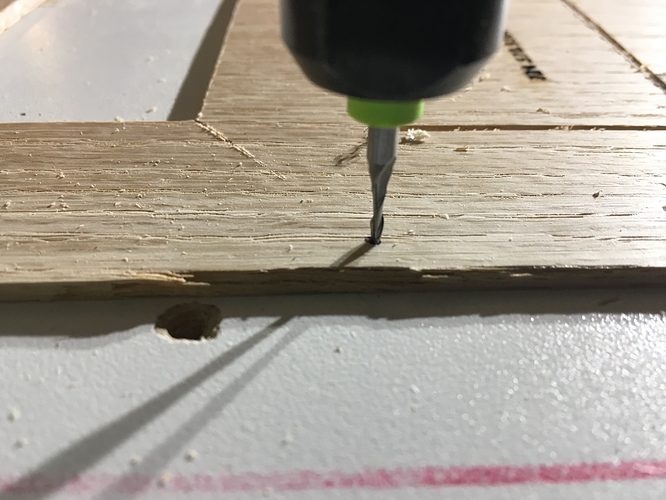 Then profiled out the piece. 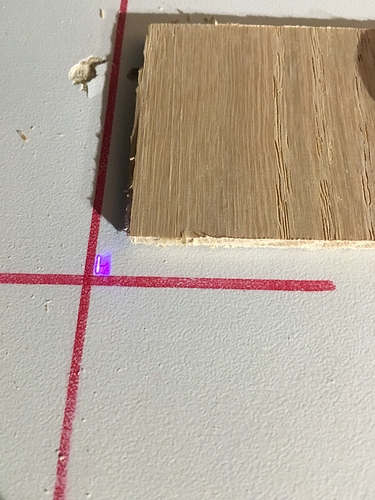 After just a little sanding and boom!!! you’re done. There’s prob a ton of easier ways to do it. I just did it this way because of less screw up on my part. 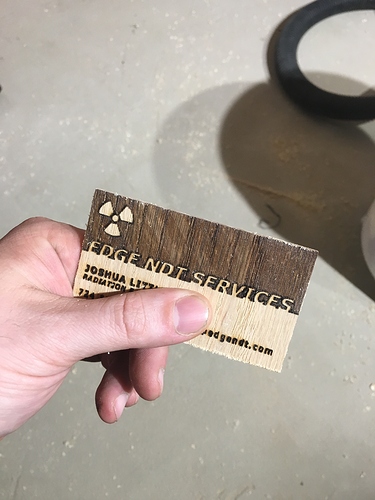 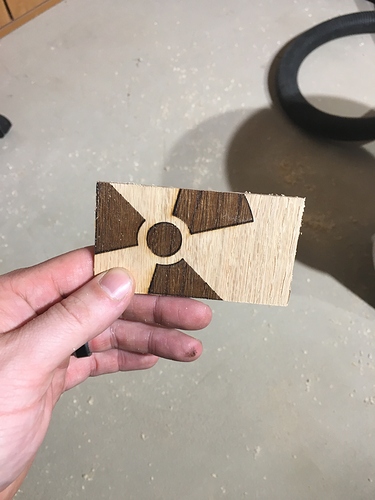 Does it make a difference if it’s first or last? I’ve never tried it. More chance of screwing up if 0,0 was first?

Thanks man! Def getting better and can’t wait to get a better handling on other techniques