I’ve got an e-stop I’m thinking of putting on the X-Carve. Has anyone wired one yet, or found the optimal place to mount it?

I am interested in how this would be wired as well.

I built a box to house my electronics an put the E-stop right up front. 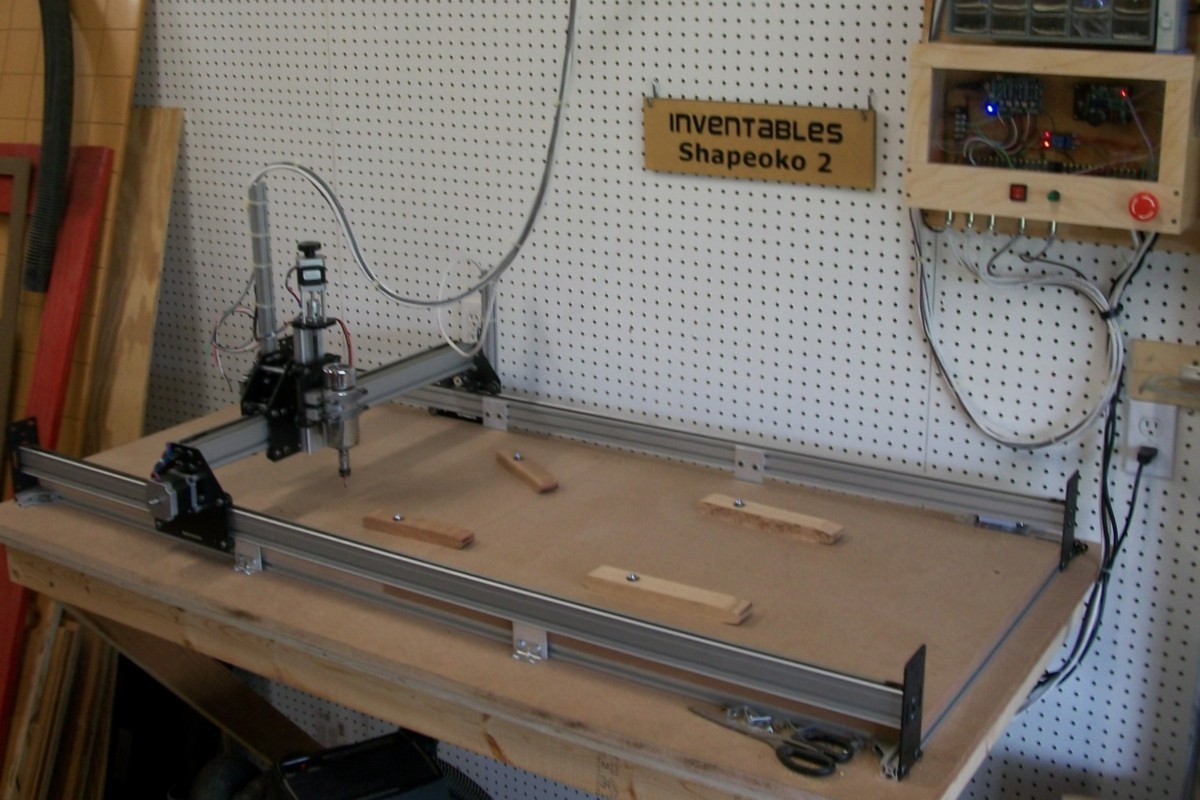 @BillArnold is that a relay i see you have in the enclosure? im guessing you have main power to the relay, from the relay to the rest of electronics and a e-stop button to activate the relay when pressed? is that somewhat correct? or can you explain what you have going on in that enclosure, and what you have wired to what, i see you have an on/off switch, greed led and the e-stop

The relay in the center of the box controls spindle on/off. It’s controlled from the gShield. Spindle speed is handled by the controller on the upper right.

My E-stop switch passes 110V power to the power supplies mounted under my bench.

I placed the on/off switch on the front panel for manual spindle on/off when using Easel originally. The green knob on the panel is the manual speed control that I no longer need since I updated to grbl 0.9i and have software control of speed.

Does anyone have more information on the best place to wire in the E-Stop? Should it be wired in to cut off power entirely to the controller, or is there a spot on the g-shield to wire it in?

If you were to hit the E-Stop but then want to resume the job, is there a way to do this? Haven’t gotten my X-Carve yet, but I know I’m going to be installing this, thanks in advance.

I just installed a switch to cut the AC power to an outlet on my work table that I plug the power supply into. 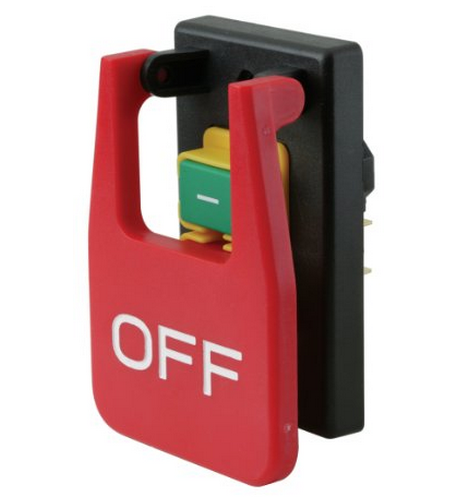 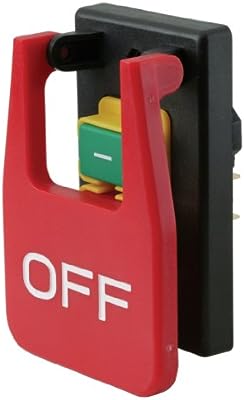 These should be fairly easy to find at wood-working stores. Rockler and Woodcraft are chains that come to mind.

I haven’t gotten my machine yet, but I’ll be adding 4 buttons to it. I’ll have the E stop sold my inventables, it’ll be wired up to the power supply that powers the arduino/gshield/spindle/motors… everything. I intend it to be my OMFG stop it now button. Its big and easy to hit so its great for this. The switch operates as off or on. The other 3 buttons are going to be momentary arcade buttons. The Arduino/Gshield have support for a Reset/Abort, a Feed Hold, and a Cycle Starts/Resume button. In my understanding the Reset/Abort button imediately shuts down power to the motors and spindle, the software stays up but it looses the location of the spindle and there’s a process to restart it. The Feed Hold slows the machine down to a controlled stop and maintains the location of the spindle and can be restarted again. I don’t have my machine yet though, and haven’t tried this, it’s just my understanding of what I’ve read.

I like this idea, I’ll probably go the same route, thanks!

Is this in/part of what we have with the full kits?

OK, answering my own question, that looks to be an option that is currently disabled.

I just finished up this switch-box, and, will see if it works! 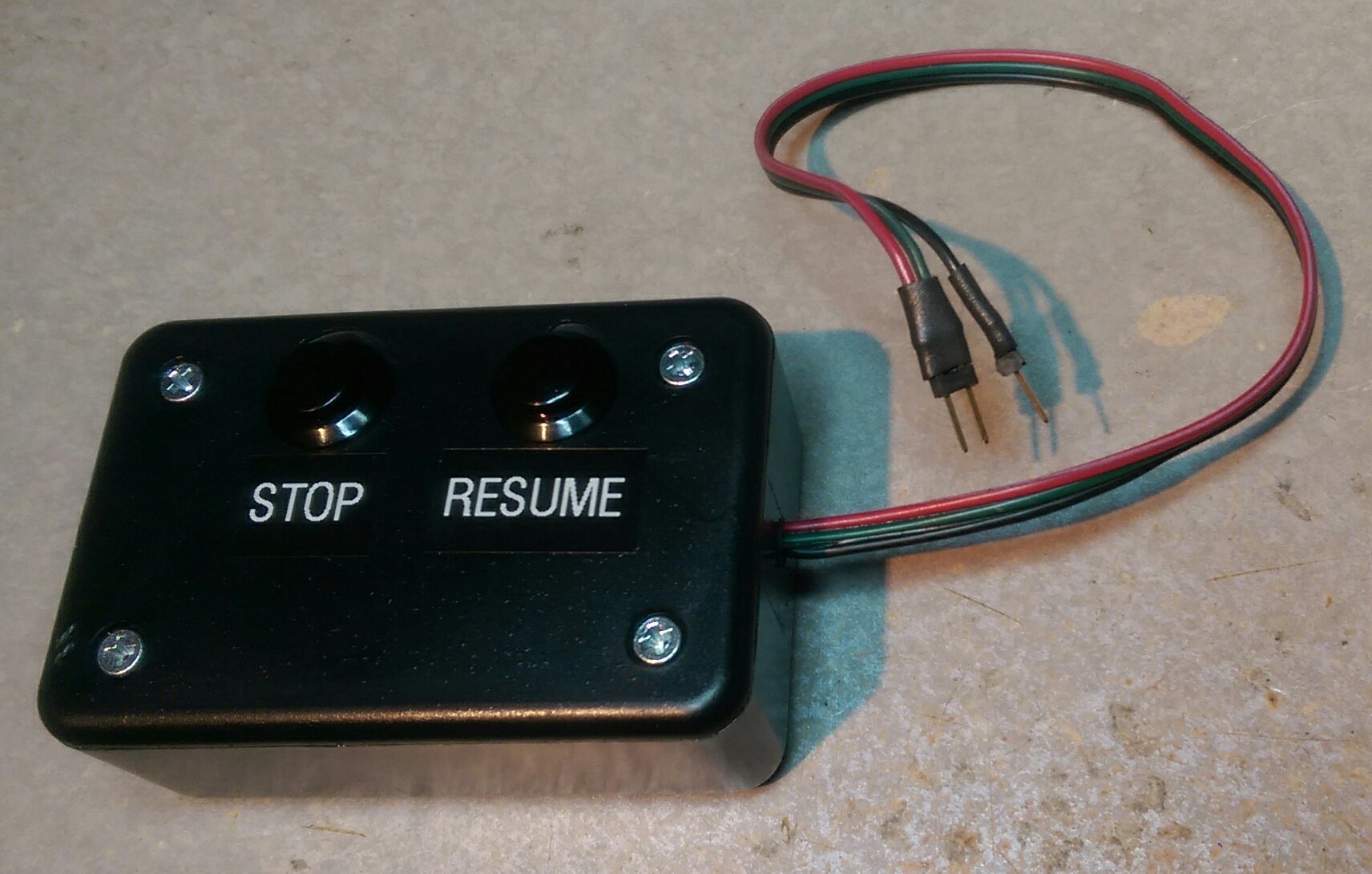 E-Stop is just what it is supposed to be, an Emergency All-Stop. Kill power to everything.

does that switch pause the job? and resume it??? i just wired up a E-Stop switch to cut power to the entire system. wanting to better understand how that will impact the controller and PSU. is there a risk of damage to the electronics?

They do pause/resume the jobs!

i must request wiring diagrams please!

I have a common terminal on each switch which goes to ground, then, Pause goes to A1 (Feed Hold), and, Resume to A2. See here for more…

Oh man good stuff. Thanks so much! 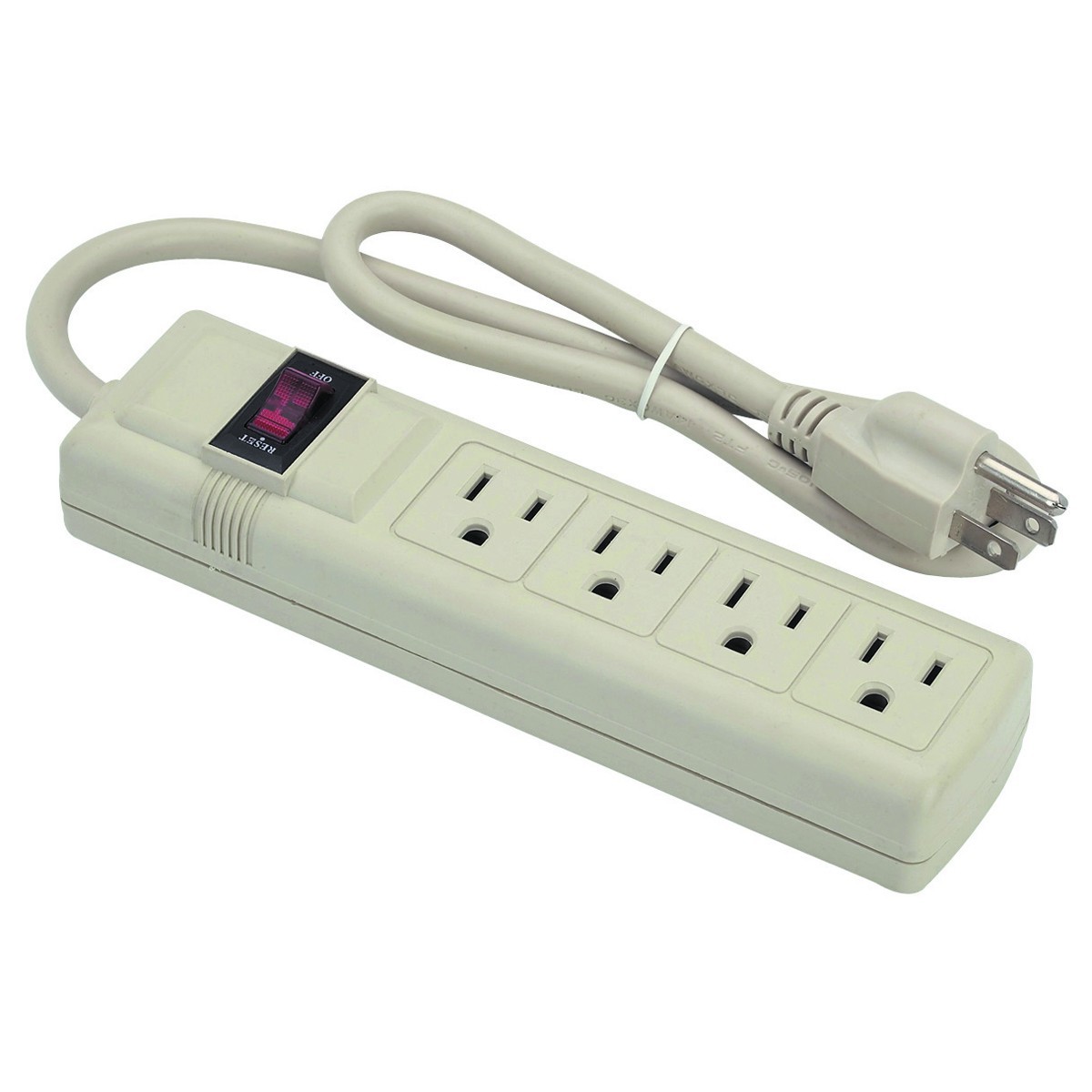