I have been working on a DXF import app together with Inventables. I’m still working on presenting the SVG in the correct scale (size and unit system) but I could still use some more people testing the app and give some feedback if you encounter any problems or whether you like it/would use it in the future.

Two things you should know: DXF files should be encoded in ANSI 1252 (standard) and file size should be smaller than 2 MB to achieve best results. We are however looking into some ways to improve this.

The app is in the beta section off the apps in easel, if you don’t know where that is, check this post:

Just tested it. I use CorelDraw to export to Autocad 2018 version DXF. 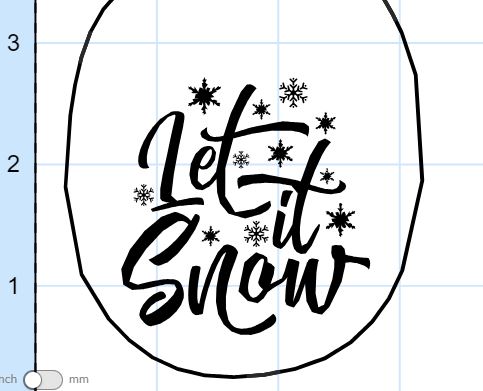 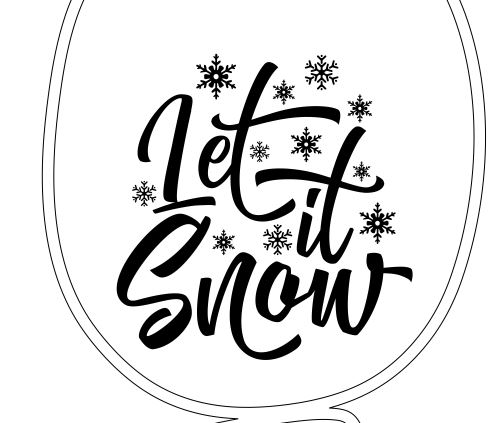 TIP: If using CorelDraw (2018 in my case) export to Autocad R2.5 to maintain curve quality.

So right now it’s a scaling issue only for me.

Thanks for the feedback, I’m aware of the scaling and working to fix it. I get back to you when I do.

Exported from EnRoute software as dxf. Imported to easel missing some parts and sizing was incorrect but overall went well. Thank you

Would you mind posting your DXF so I can have a look?

Just tried it using code from an online box generator. I’ve attached the file. It gave this error on the upload stage.

DGMHS.dxf (71.6 KB)
This isnt the actual dxf, I can not share those as they do not belong to me but this is along the same lines as the other.

Has anyone tried a DXF from solid works, fusion 360 or onshape?

From Inventor & Onshape, I got a good import that needed to be scaled.

I’ve done all off my tests in solidworks, works great. I did also check autocad and worked great too. I’ll have a look at fusion. Neill would you mind posting the fusion DXF you tried?

I have tried the dxf import using a autocad 2007 dxf.

rather than circles, the easel shows hexagonal shapes

Thanks for this awesome add to Easel. This will make life a lot easier. I have tried it now but I’m having a small problem. The actual part in Autocad 2016 is 220mm x 250mm but when i import it into easel it is about 10x12mm. What am i doing wrong?

Capture946×423 33.6 KB
keep getting this error any suggestions on how to proceed.
Used your import before with draftsight saved as R2013 ASCII dxf with no problems at all.
even tried to up load the file I successfully uploaded and imported before with the same error.
using firefox web browser. mencadie-1.dxf (64.2 KB)
Really love this tool
JelleVanRegen June 28, 2018, 6:20am #19

I have a new version of the app ready (a V2.0 if you will), that solves most of the problems that are mentioned here. Mainly the scaling and the process exited problems are fixed. The new version should be available sunday or early next week but I will keep you informed here.

@DeanWort, your error is a result of some changes being made which may have caused the currend version of the app to stop working

@AndreTaljaard, you are not doing anything wrong, there is a general scaling problem which Ive fixed but need to deploy.

@Kel, I havent found a solution yet for your problem, seems I’m having trouble even opening the DXF in solidworks but I will keep looking.

Again thank you everyone for the feedback and helpig to improve this app.

I had a scaling problem from Solidworks (older version producing a metric design) dxf to Easel super small over the weekend.