In the web reveal, they mentioned and showed several upgrades to the software yet left everyone hanging on when this was happening…also will the software upgrades work on existing 1000"s

Software upgrades appear to work with current machines. No idea on the time frame, though.

That would be awesome! What makes you say it though? I been scouring the released info and dont see anything about this. Also curious that they didn’t mention it. Im wondering if the tiling will only be available for machines with the improved accuracy that they talked about. 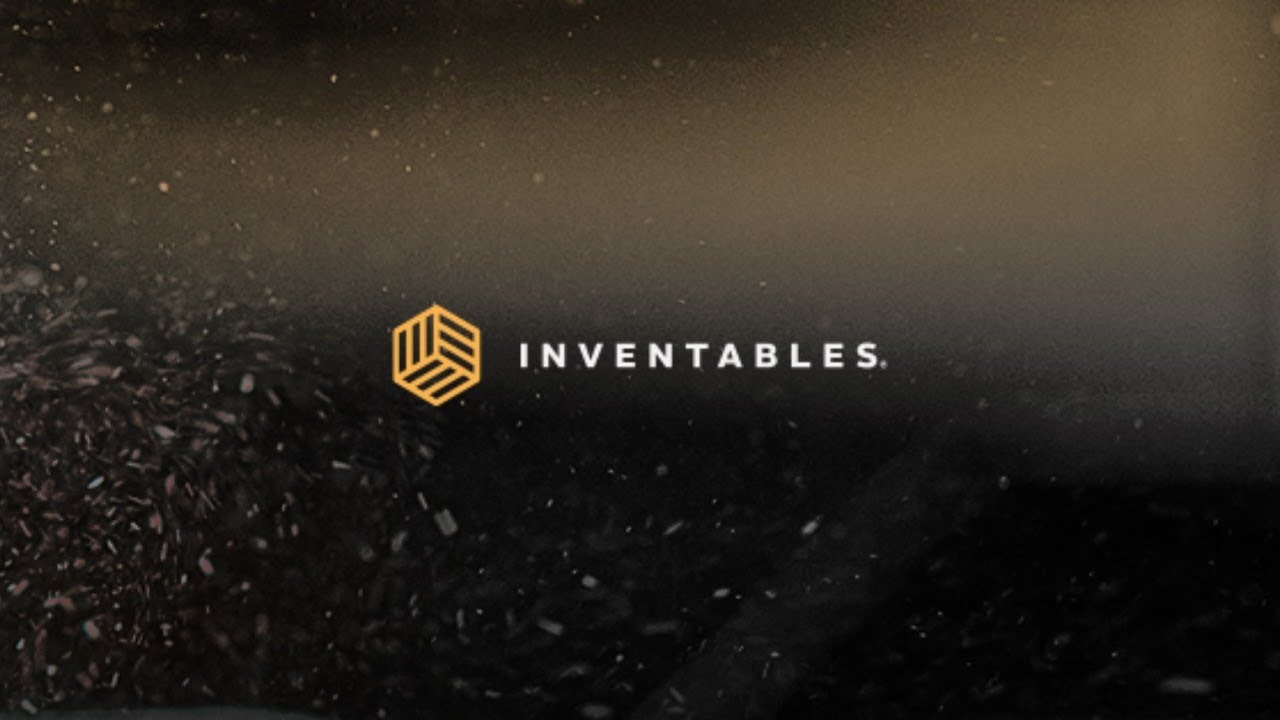 hmmm could be! I hope so!

Yeah tiling was one of the first new easel pro updates they mentioned. I hope this is not just for the new machines. …but again…alk the stuff they talked about but not very thorough with presentations. All they wanted to do was sell us on a new machine.

Hi everyone! Sorry for the confusion…

So with that being said, the 3Mil+ icons won’t be available until sometime next year. Doesn’t that seem like wishful thinking? Current Easel Pro subscribers will have access to the icons and the new tiling feature.

Sounds like no one will get them until everyone gets them. After the machine ships.

The “Artwork Library” is currently available to all Easel users. Does this mean that when the new images are released, that it will only be available to Easel Pro?

When will this happen?

Hi @MichaelWilliams3! I mentioned this up above, but we will release these features as soon as they’re available. We project that it will be no later than when we start shipping X-Carve Pros to customers. I don’t have an exact timeframe right now.

Thank you for the update! Excited for the new features!

They want the presales. That’s money in the bank. That’s working capital of someone else’s money. That’s Smart business!

I contacted their support center and they emailed me back saying that the upgrades to easel would be available to the existing users. I was remiss in asking them what the release date would be though.

Interesting. I have Easel Pro and still don’t have the 3Mil images available as a pro member. Noticed in the FB group that people already have the image icon show up on the left side of easel.