Either Just Stupid or Drug Overdosed

I recently had a 2 level fusion in my neck and thought I would take this healing time to work on a mothers day legacy box with my children’s memories. My daughter told me one of her favorite times was playing with her mother and her Polly Pockets. 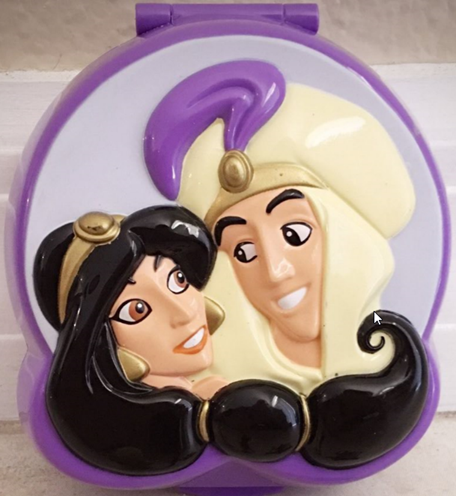 Here is one of the paradise boxes with a similar idea except it has initials carved into it instead of the picture. 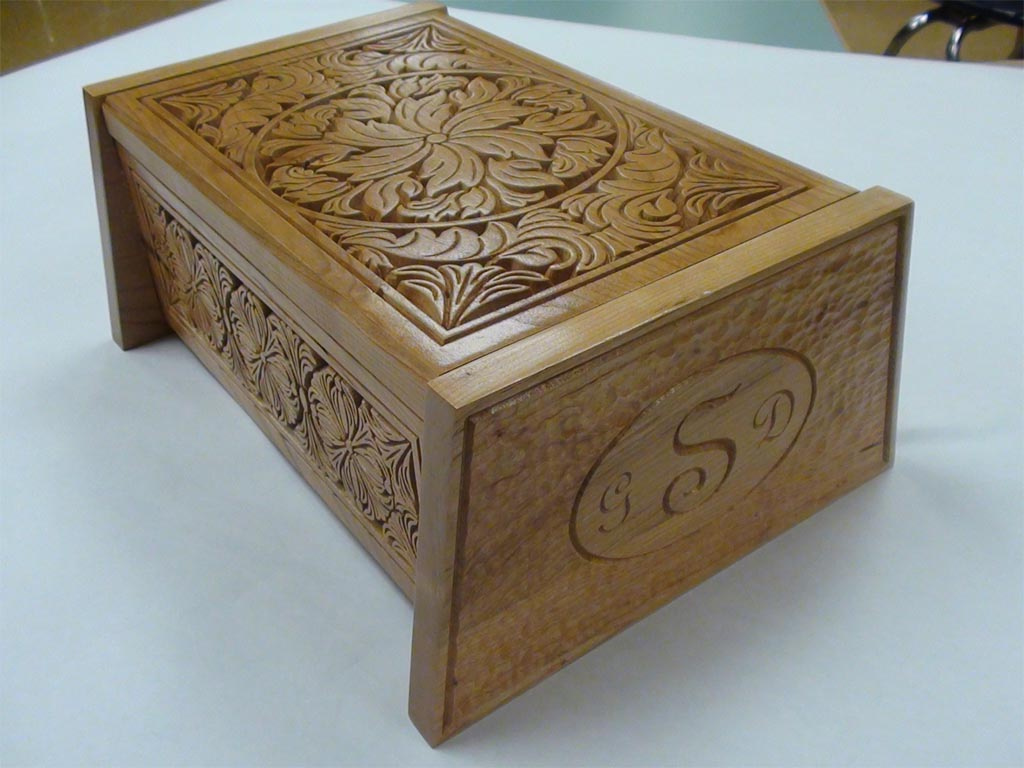 Thanks Robert
I never thought about selecting black and white.I always chose clipart or line drawing. I guess I’m in heaven now lol

That would be a great idea if it was just about the two characters but it is about the toy. It is a Polly Pocket which opened via the top hinge and had little toys to play with inside. Thus I kind of need the entire thing to be able to cut out on the box.

Thanks Stephen I will take a look at them

Found another one for ya.

Thanks Steven this is going to turn into a very nice collection of applications to convert graphics in different ways. I am getting closer to what I want to do for sure.