Hi, I’m just wondering if anyone would be interested in somehow creating a sticky note or something for us all to refer back on when engraving or milling different materials? I’ve been doing a lot of engraving lately with my X-Carve and have found that a feed rate of 500mm/min and spindle speed of 2000 to 3000rpm produces the better engravings compared to faster feed rates which easel has suggested using for HDPE… I’ve started creating a table relating to engraving plastics however I think it would be really useful to include more materials and expand the list from what I’ve created. Is there some way we are able to do this? Would really benefit every X carve owner. Regards Matt 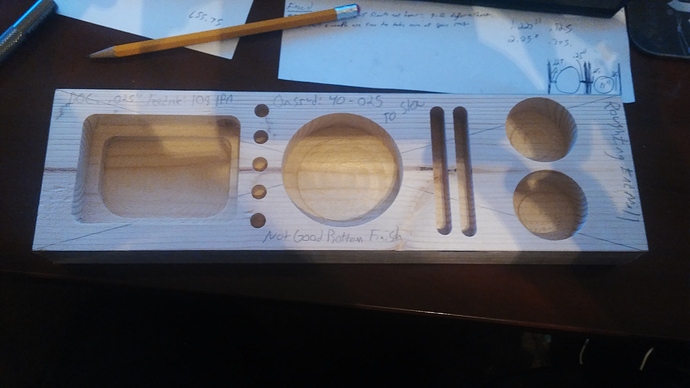 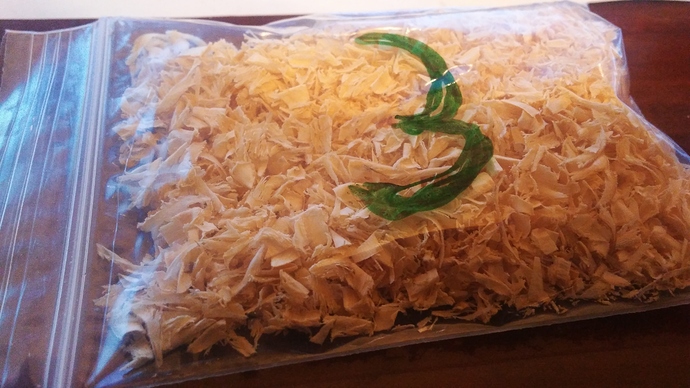 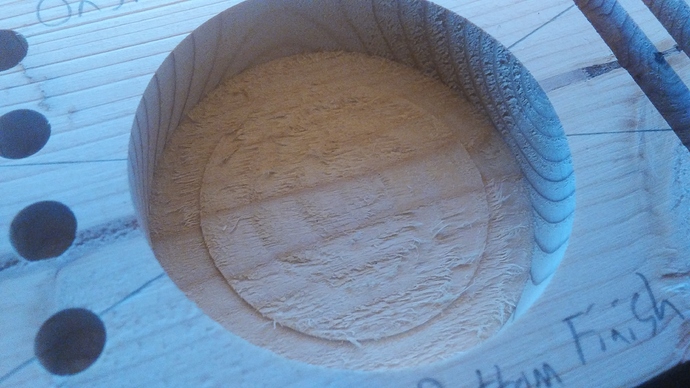 Thanks for the feedback people! See although experimenting is paramount, I still reckon we need some table or some notes or something, just to get close to that “sweet spot” so can refine speeds a little better & may make it easier too.
I’ll post what I have for your consideration

also I’m in the process of creating a web page so I can advertise my work & hopefully create some business for my X carve… I’m thinking perhaps if I were to obtain enough information, I could publish it on behalf of everyone?

It’s a good idea, but like @RobertCanning said it’s been proposed and the numbers between users varies wildly. Additionally, different bits have different feeds and speeds in the same material. For instance, a 1/8" 2 straight flute flat-bottom can mill shallow and fast, while a 1/8" 2 flute upcut ball-end can mill deep and slow.

I’ve found that a modified version of the PreciseBits sweet spot test works best for me (http://precisebits.com/tutorials/calibrating_feeds_n_speeds.htm). It has equations to help you get starting feeds/speeds, and I usually start about 30% below those suggested and work up until it either (a) chatters or (b) edge quality starts dropping. Just keep in mind that a majority of the forum members don’t have cut depths deeper than 1/2 bit diameter because of a lack of machine stiffness.

Now that Easel has a pen option, you can even make a cut path similar to that suggested on the PreciseBits website. Just add one more semi-curved line connecting the 2 ends so you have a closed loop, and you can always stop it before the bit loops back around. 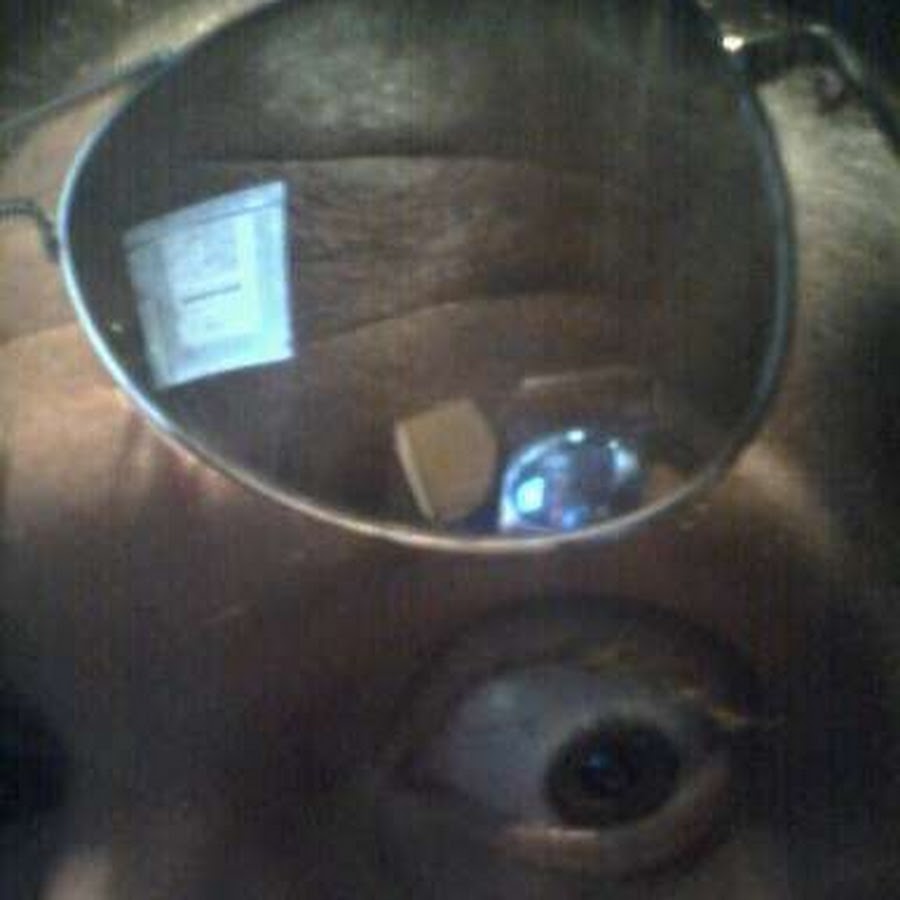 Hello everyone this is my youtube channel I upload video with a laid back attitude about CNC machines and projects that I am working on. If you would like to...