Final product not being cut correctly

Been working with my XC1000 for a few weeks now and it seems like i keep having problems with my final cut. Before i blamed the fact that i didn’t know what i was doing but now i feel pretty confidant that i am not make the mistake. I normally design on sketchup then drop the file on vcarve and send it to the machine using chilliepeppr. My final product does not match what all the previews show and it’s getting kinda silly because ill look over everything and try again and the same exact mistakes happen.

In case you are wondering it’s a leather press to form leather, I could use wood but that would be no fun. 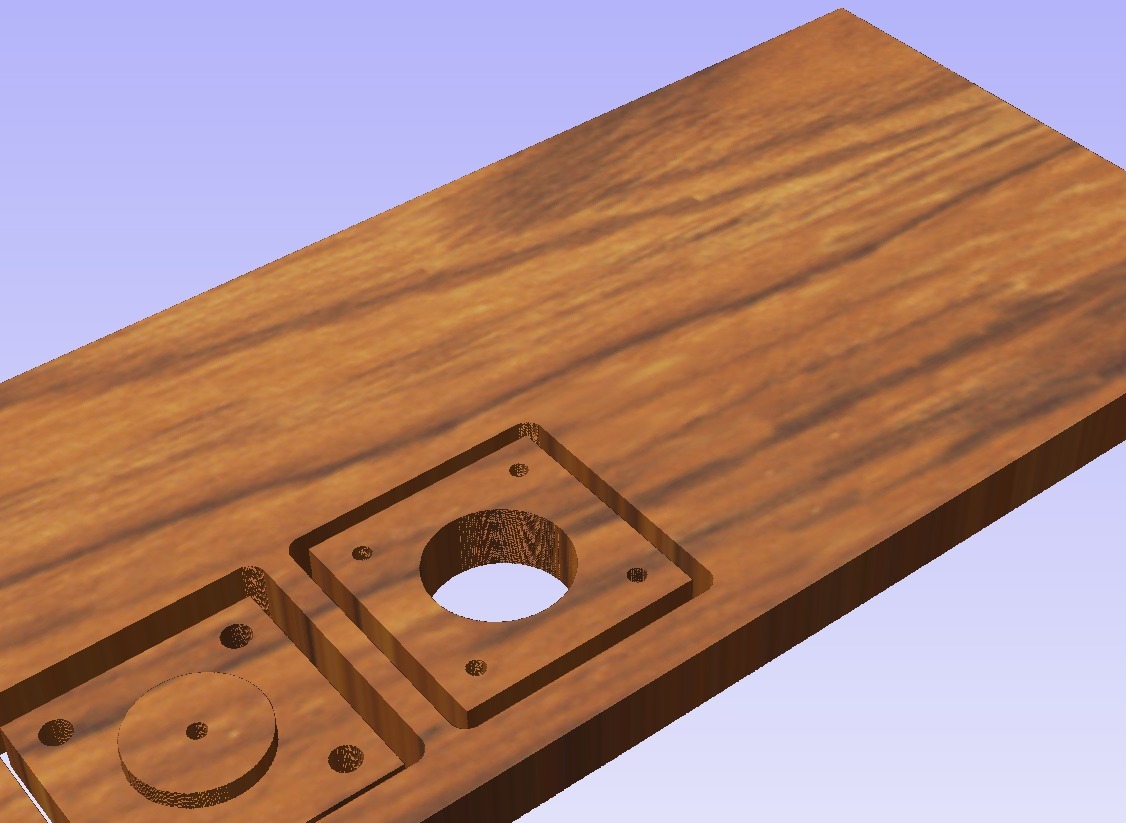 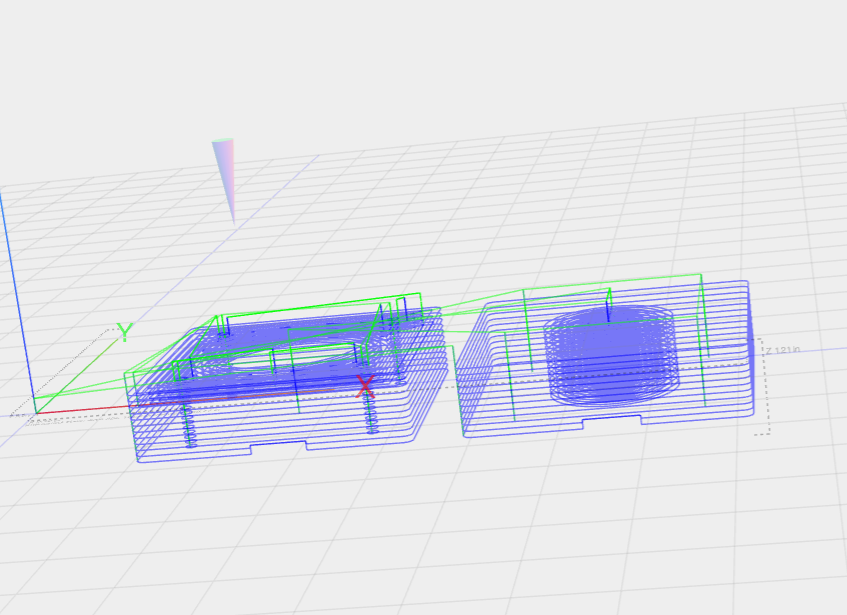 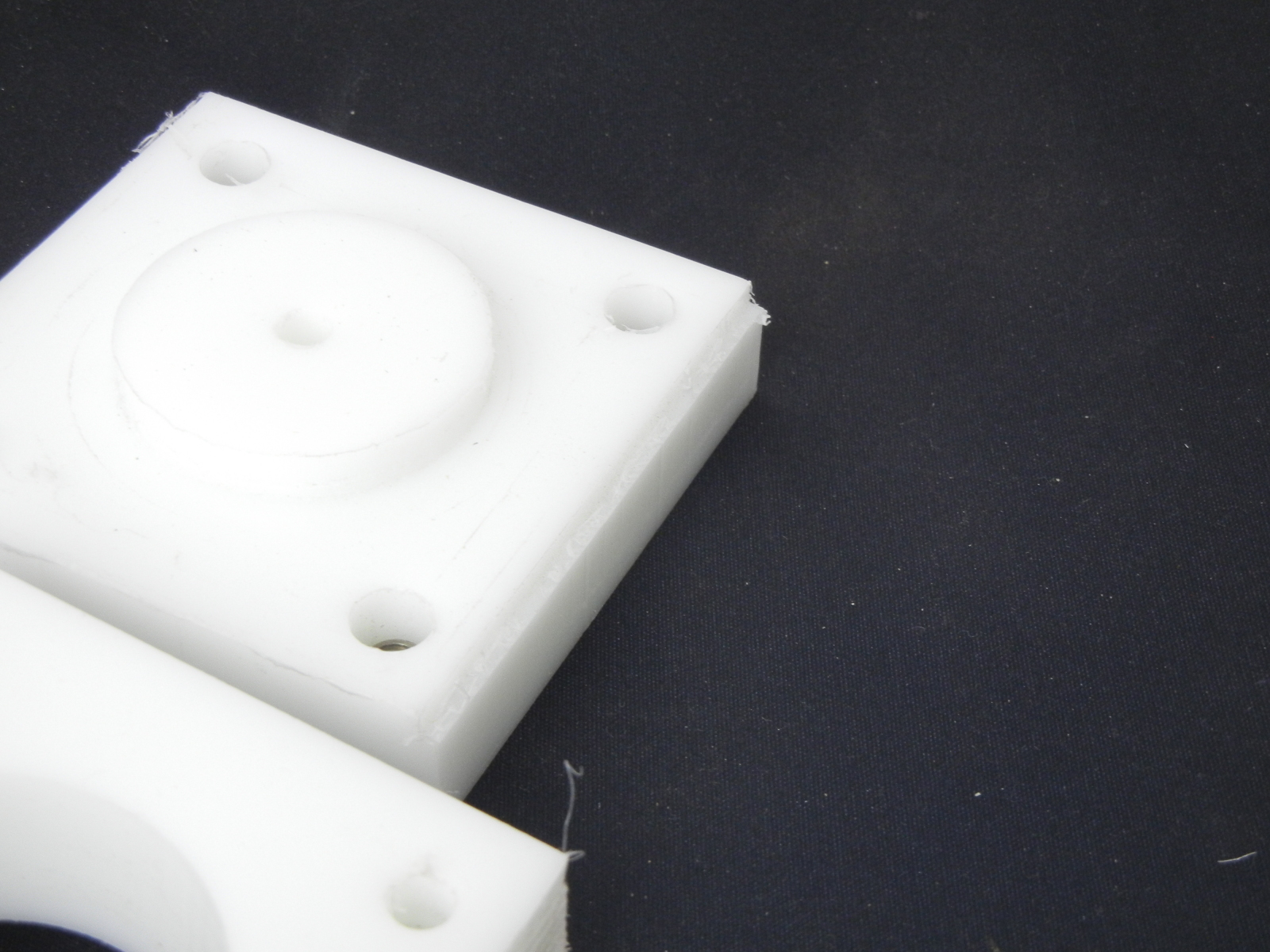 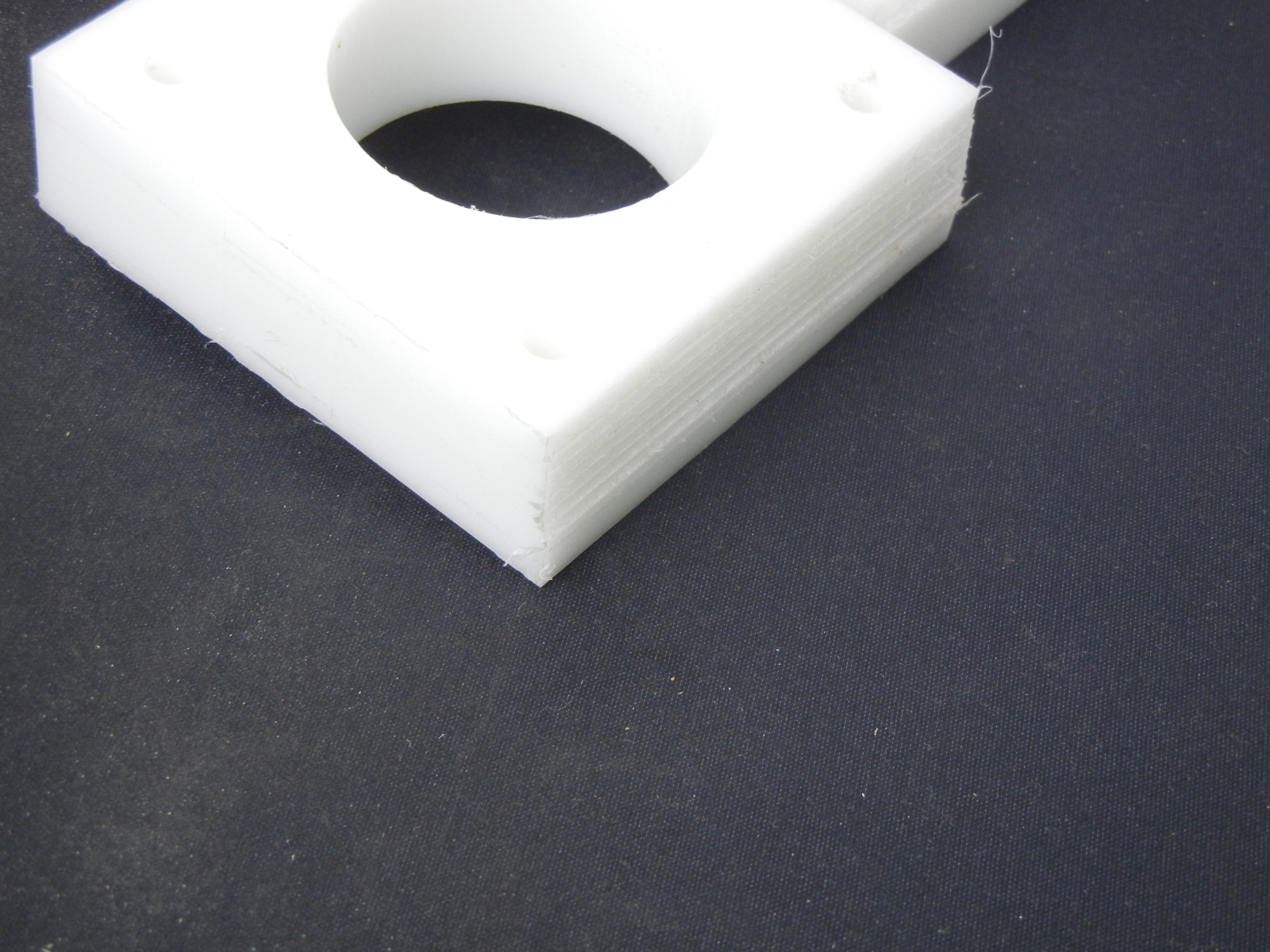 ok cool that rules my idea out.

have you adjusted your current settings, made sure the belts are tight, v wheels adjusted properly, all the basic stuff? im guessing you have just trying to rule anything else out

The machine is tuned… I might go back to check the voltage again tomorrow.

Have you tried drawing the part in Xcarve instead of Sketchup?

No i have not, I did draw this last part on vcarve though to see if CAD portion might be the problem taking Sketchup out of the equation. Easel is really limited when trying to draw parts so i avoid it i might try some text for a sign or something through easel on a future project. I know i am not the only person on Vcarve and i think voltages on the steppers might be the problem. i need to purchase a mulimeter.

Sorry, I meant to type Vcarve (keeping Xcarve and Vcarve straight is way to hard). I was thinking the same thing you were, remove Sketchup from the software stack and see if the problem goes away,

So when you drew the part in Vcarve did you see the same problem when it was cut?

If you look those two parts they where copy pasted then I made the 4 corner holes slightly larger for threaded inserts. The outside portion of the blocks are technically identical since they were copy pasted. Then one block I made a large hole and the other is a protrusion that’s is about 1/16 smaller that the hole for a loose fit. So it’s weird that I got two different profile cuts that don’t match my previews.

I have had similar problems where I copy pasted multiple parts and one would mess up at the exact same spot on each pass but the other parts were perfect.