Free to Me X-carve. What did I get?

I received an X-carve from a friend. I think it’s an older model, but I’m not sure if it has the controller (looks too small). If it’s not, I am considering buying an upgrade. It doesn’t have the side board or the Z probe to remedy that issue. I have pictures if that will help.

Here are some pictures. One is of what I received, and the other is the power supply and possibly the controller. I’m doubtful that it’s a controller, it looks too small. 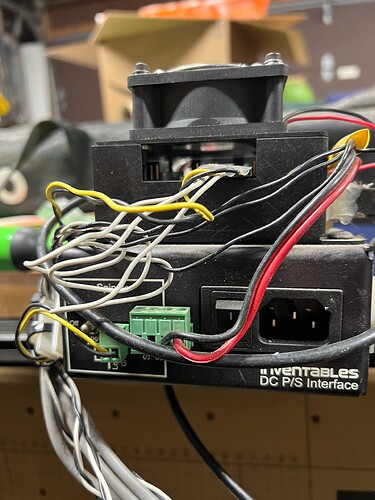 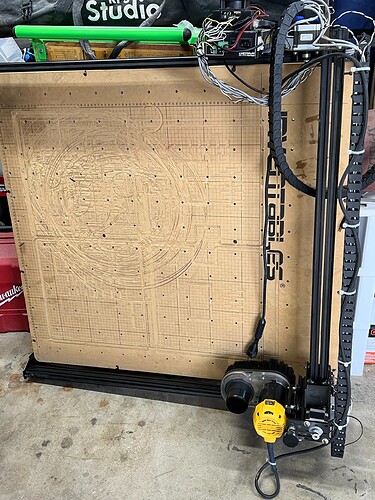 Heres some info about how that contoller is wired

There are also upgrade options to change it out to the current xcontroller in the inventables shop as well, you might have to call for the right connectors though, im not totally sure on that

Given the machine I have and the state that it’s in, would it make sense to get the X controller? Any other upgrades you might suggest? I’m almost done putting together the bench that this will live on and will try to get the machine running in it’s current state before any upgrades.

The new larger stepper, wider belt and more rigid taller Z axis upgrades are nice, but I
would use it as you have it for a bit and get used to the software before investing more into the machine.

It doesnt really need a new Xcontroller, i actually use a nearly identical setup (parts wise, but in a different packaging) on my larger 4ftx4ft cnc, so it runs just fine but lacks some of the creature comforts of the xcontroller, like the connerctor rails and the estop button…

I’d definitely re-check for square once you get it on a level table. They tend to want to rack when moved around/transported.

Thanks Joseph, I’m going through the wiring right now. Had to replace the Z axis end stop as it was in pieces. So once I get it moving on it’s own, I’m going to definitely check for square. Going to have to resurface the spoil board. Trying to remove the end mill that came in it. Is there a special tool for the collet? See pic 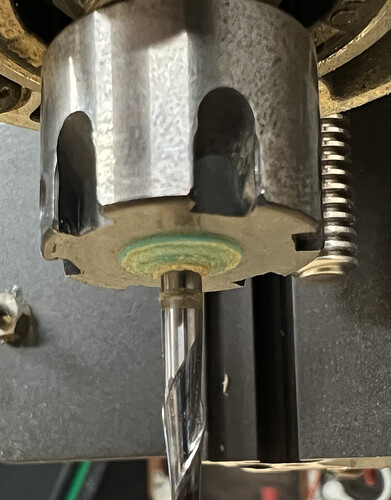 It looks like an ER collet nut of some variety, maybe ER16? If you do a search on ER collet wrenches you should be able to narrow it down pretty quickly.

That is this collet nut 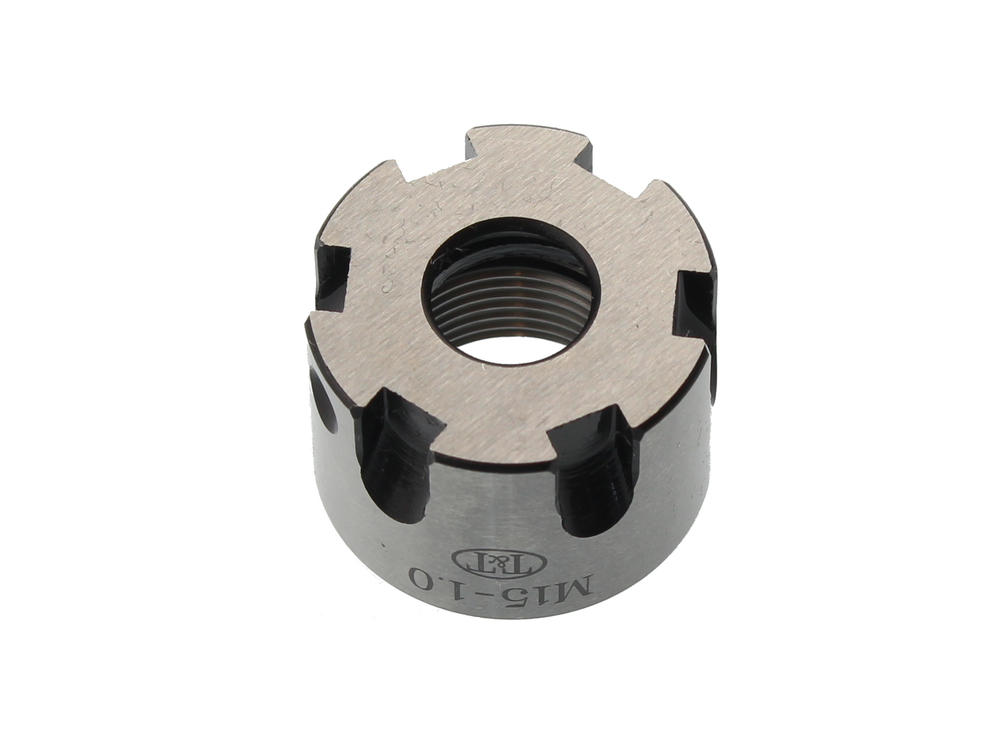 A balanced collet nut for your router.

And it needs this wrench 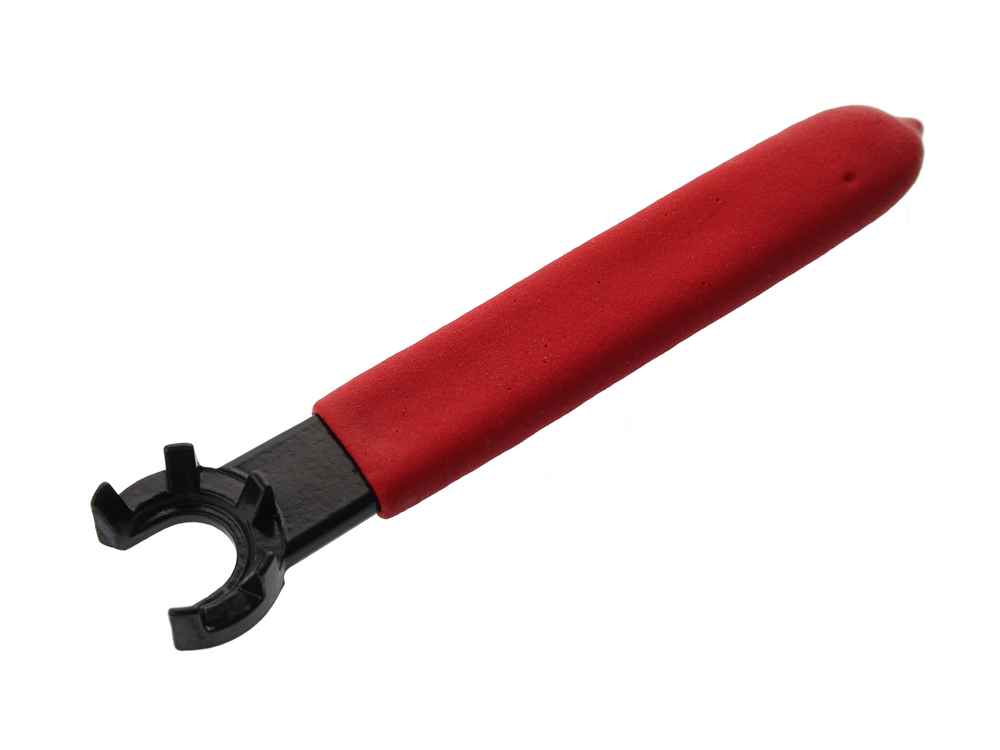 Thanks, I bought a couple on Amazon.