From Quiet Spindle to Trim router?

Will it be easy to change from a quiet spindle to a trim router (dewalt or Bosch) depending the demande of the project ?
IMO it will be a great plus, all in at the end of the day we’re talking only of $150 or so on in.

From everything I’ve seen you change out the holder and have to manually turn on other routers (assuming you don’t want to also do the control upgrade and mod to it that’s been discussed in other threads). Which mean I guess also unplugging the existing spindle from control somehow. But it does seem easy enough to do as a job demands.

I don’t think doing it during a job (like switching out just a cutter bit) would be smart - probably a bit too much there can go wrong unless you had a repositioning/recalibration step in two separate gcode files. But maybe someone else can chime in and tell me that’s actually just fine too.

That’s good feedback. You can unscrew one mount and screw on another mount. It’s not practical during a job and it doesn’t have a quick release you have to unscrew it.

I wouldn’t want to do it every day but if you had a job that you wanted to use the Dewalt for that would save a bunch of time and then wanted to do a bunch of jobs that you didn’t want to be so loud it is perfectly reasonable to swap it out.

Thanks for the feed back, very helpful. What i wanted to say is in between jobs (like one may need a very fine pcb type bit the other project a .5" wood cutting mama). What i’m trying to determinate is if the X-carve will be appropriate for the project i have in mind. I previously bought a CNC and it work but not for my project scope, so i’m ubber careful now.

I had the same question, and was considering getting both the spindle kit and the Bosch adapter. Currently, you can’t select both options when configuring the X-Carve.

I’ll bring this up with our Dev team. You can add the mounts separately from our store.

The Spindle that comes with X-Carve (if added to the order) and the Quiet Cut Spindle that Inventables offers are both DC spindles and are wired to an AC DC converter that works on both 110v and 220v. You should be able to use either of those in the UK all you’ll need is a standard NEMA c13 power lead. 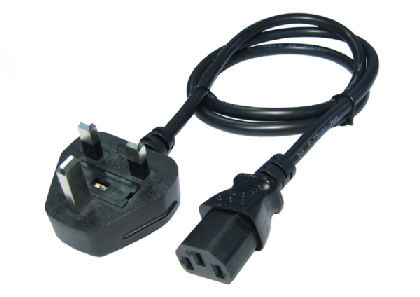 I’ve ordered an X-Carve with the spindle included and don’t expect to have problems using it here in New Zealand.

That my thought exactly, getting both eventually.