I thought you guys said this was an intuitive program…anyone know of something simpler to use lol?

It’s very powerful, but it requires a decent learning curve - I’m about 3 years in. But there are lots of video tutorials on Autodesk’s site as well as Youtube and their forums are very helpful. I do think that it’s an excellent choice. BTW, if you design something in Fusion, you can then decide whether to 3D print it or use a CNC to carve it.

Hunker down for a weekend. Lock the doors, hide yo kids, hide yo wife, then buy yourself a bottle of Jameson and get to work studying. The program is legit but like @StevePrior said, it takes a lot of time to learn. I’ve been learning a section when the schedule allows for some free time. I know the hassle of Fusion360 as a fellow novice Carver.

Currently upgrading the graphics in my computer so I can run it there instead of firing up the laptop.
A good Youtube channel for Fusion stuff is NYC-CNC, it’s a CNC machining site but every Friday he does a Fusion project.

Try and stick with it if you can. I learned by having my duel screen open with youtube videos and just recreating what they were doing. This is a great CNC Fusion 360 video which covers variables as well:

I just want to support Fusion360. Before I was using Sketchup but I am so glad I made the move to Fusion:

Things that I don’t yet master (need more time or better tutorials) :

i also like QCAD - 2D CAD for Windows, Linux and Mac. 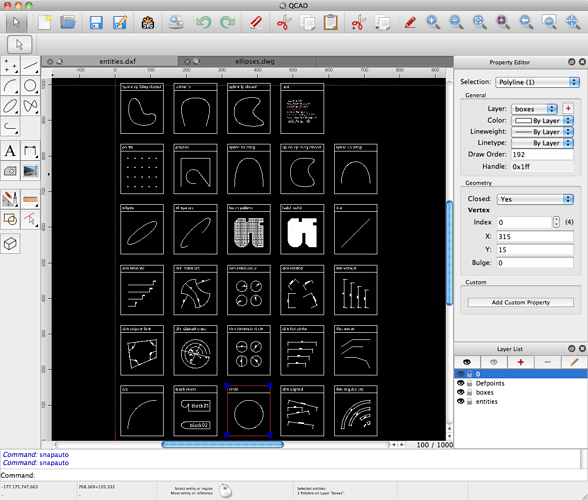 I’ve had it for at least a year and only recently really need to use it. So, when I went on vacation, I brought this book and read it cover to cover. Then, re-read and followed along with the tutorials. Reptition is key. This book is GREAT. 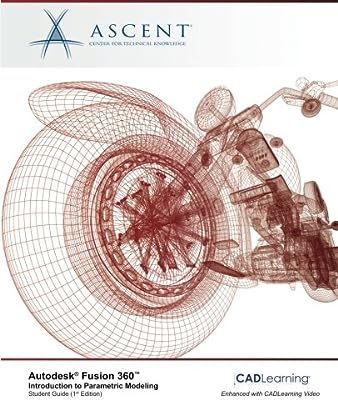 I like Vcarve Desktop for doing my projects I have been learning the Fusion but there are a ton of things to learn. It almost seems a bit too complex for a cam all in one.

Computer all upgraded, nice fast graphics.
Running Fusion360 in a VMware guest is now possible. A second monitor means I can watch the tutorials as I go.
(as soon as I can convince the second monitor to work 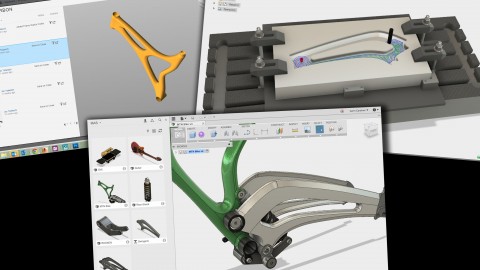 Product Design in Autodesk Fusion 360 from idea to prototype

This is a great free course for fusion 360. I think it was free because it was my first course with them. So try it and see what happens!