Right now I primarily use Fusion 360 to design my carves, but this is partly due to the fact that it is much easier to modify a design that is geometrically dimensioned and constrained as it is in most CAD applications. The image below shows a sign that I’ve cut out 3 different times in 3 different lengths in which I decided to forgo using Easel for the design process. 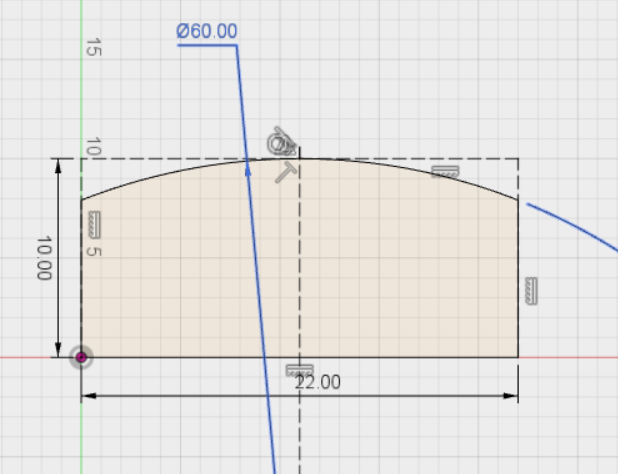 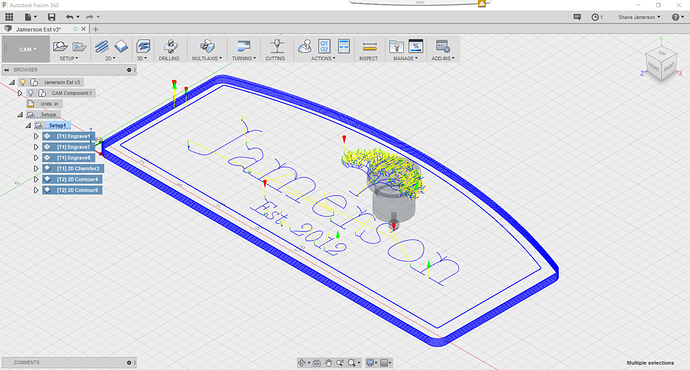 This is absolutely my preferred method of design.

You can enter a L & W to change the size of a shape. The lock icon will set the constraints to uniform or non-uniform. 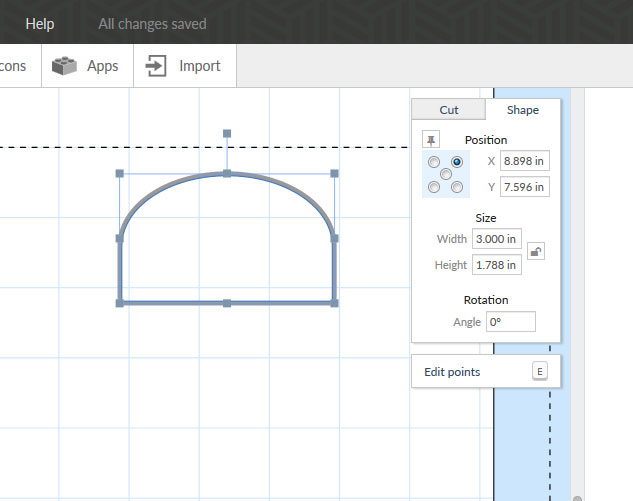 I constrained my answer to his specific example of being able to change the the length for three different cuts. That can be done as easy or easier than some cad software.

There are still a lot of users who haven’t discovered that shape tab. Maybe one person will find it today.

@JDM this was a very simple shape that I’ve done multiple times. Some basic linear, aligned, diameter, and radius, and angle tools would make designing within easel much easier.

I wish my ability to develop apps was a little stronger. This would be a great app while still keeping the main interface simple.