The graphic below is my ship’s Coat Of Arms (every US Navy ship has one). I have tried various programs including Inkscape, V-Carve Pro, Easel, etc to try and get a decent version that will be carve ready (short of generating the G-Code). Everything I have tried has come out less than satisfactory. If any help is available, it will be most appreciated. 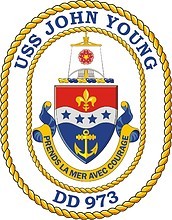 Do you have a larger, more high-resolution version of this image? The bigger and higher-res your starting image, the better the image tracing functions work.

Looks like you can buy a vector version here for a few bucks:

Thanks, but I don’t see a version that X Carve would normally use (i.e. CRV, STL, etc).

EPS and WMF are both standard vector formats that can be opened by most editors. CDR is the native Corel format and is also a vector.

It does appear that EPS files can be imported by V Carve Pro.

V-Carve pro actually comes with a rope border as part of the clipart.

Marc, My suggestion is to talk to your Media department, I know when I was working on board the Enterprise we had Hi definition Vector graphics for the entire battle group and Air Dets that were deployed with us. These items may be subject to certain copyright and usage clauses but if it is just for you than there should be no problem. If it is for something you want to sell make sure its in the clear.

EjLeclair, How nice of you to think I’m still young enough to be active Navy. However, not only have I not been in the Navy since 1990, this particular ship is now sitting in 2000 feet of water off the island of Kauai. She was sunk on 13 April 2004.

I thought about that after I posted and went looking, found a few sites that may help. But there is a command in Hampton Roads who builds all these Vectors for ship to use in engraving and printing. I can;t think of it right now but I have emailed an old Lithographers Mate friend of mine to see if he can help out.

In the mean time try this website and see if it of a better quality.
http://milbadges.com/corps/USA/navy

VcarvePro does some nice work but it may need to be converted to black and white first and probably outlines. This can be done in Adobe Illustrator. and if you need some help on that from send me a message and I will see what I can do for you. I am in a similar boat (pardon the pun) but I am trying to make a Coin rack for my wife fro the the deck of the USS Truman and it looks like I am doing my own vector work there as well. 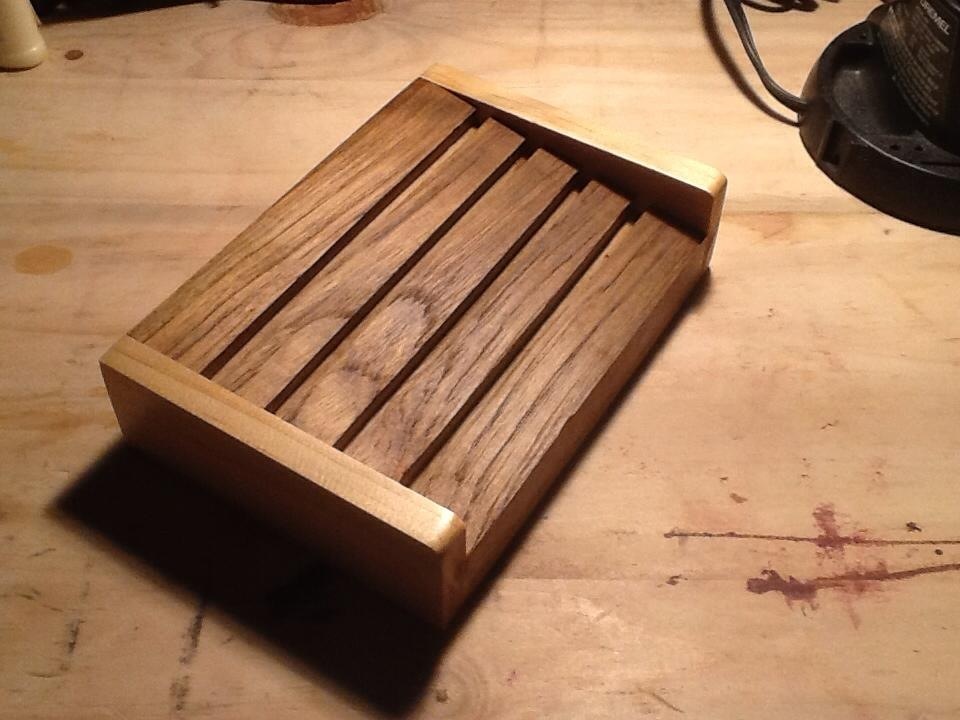 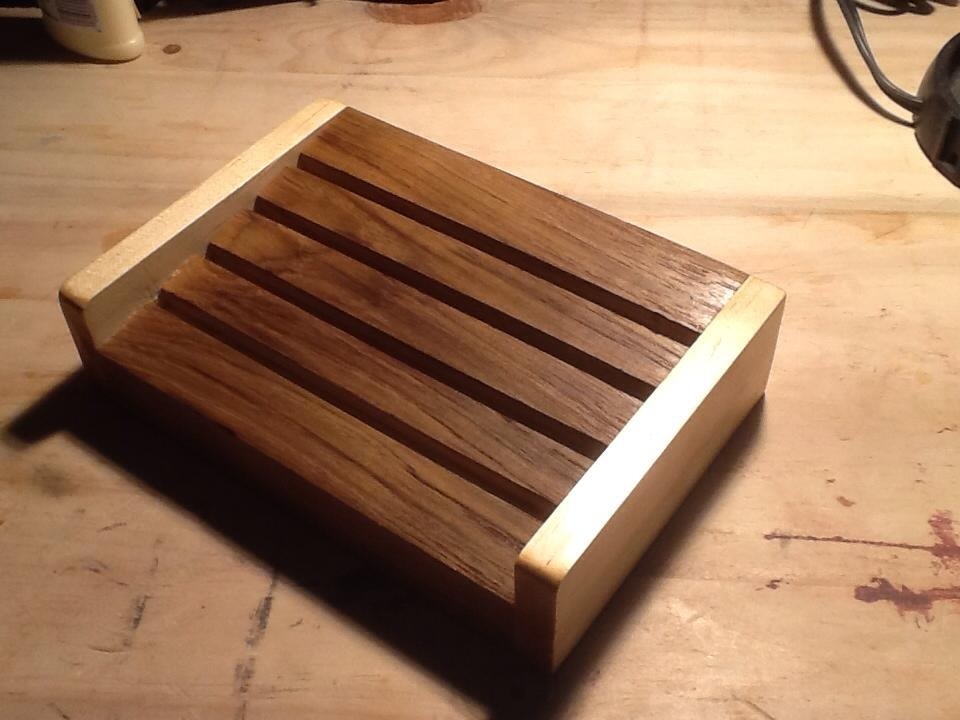 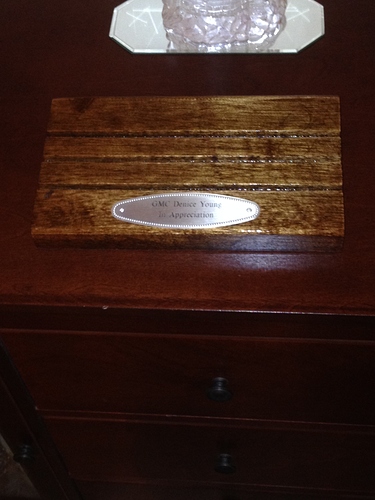 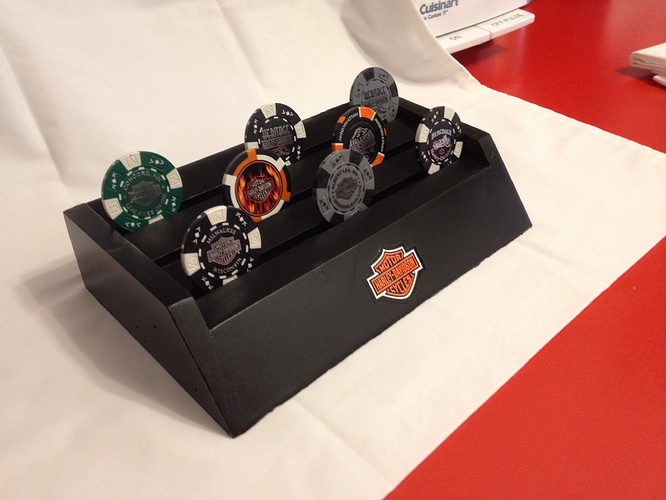 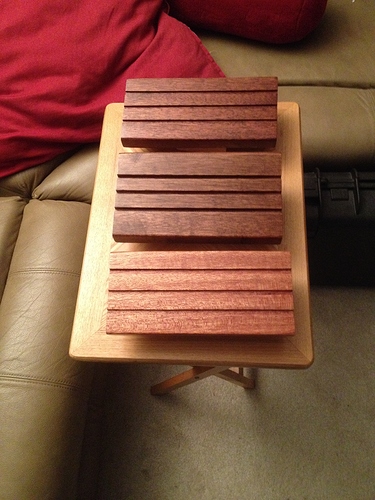 Very nice I like the design. Perfect for desk top display. It looks like they do not have a vector version of your ships badge any where in the internet ether. I will see what my friend emails back with but as of now it looks like it may have to be redrawn.

I’m confused. Isn’t this what he’s looking for?

There you go. I didn’t see it in there.

I signed up for ab account on that website. Thanks for the great info. It had some other images I want to carve also.