Height probing a PCB on Carvey?

Carvey has been great so far! I’m milling PCBs and would like to height probe more than just the smart clamp. I find that the PCBs aren’t entirely flat or level so I’d prefer to height-probe at multiple locations to set Z (PS, I’m using ChiliPeppr).

What would be the easiest way to combine these features? I don’t mind getting my hands dirty, opening up Carvey, coding, etc!

Have you checked out this video?

Hey John, I’ve seen the auto-level feature but Carvey doesn’t entirely “expose” everything up front. I will happily open it up and start rewiring to support this but curious if anyone found that it can be done more easily (perhaps by using the same connection of the Smart Clamp that it comes with).

I will likely open Carvey up and get it working with your feature, just wanted to avoid taking the beautiful thing apart so quickly!

Looking at the inventables Grbl code on github, it looks like they’re using the same pin (A5) for their smart clamp which includes a momentary push button for Z-axis zeroing (via G10). I should be able to rewire it to work with the auto-level feature and zero out using the limit switches/homing rather than the smart clamp’s auto-zeroing…will try this out!

I know this is an older post, but this seems to be relevant. I recently had an idea along these lines. Looking at the smart clamp PCB, there are four pins. Two of them are shorted together. If you cut this trace and connected the pins to the switch pins, you should be able to insert wires through the two empty pins on the 4 pin connector into the header on the pcb. This would allow you to use the exact same switch circuitry without having to disassemble the clamp to use conductive touch-off. Just insert a pair of wires (or make a connector?) and you’re good to go!

Here’s a picture that may help with the description. 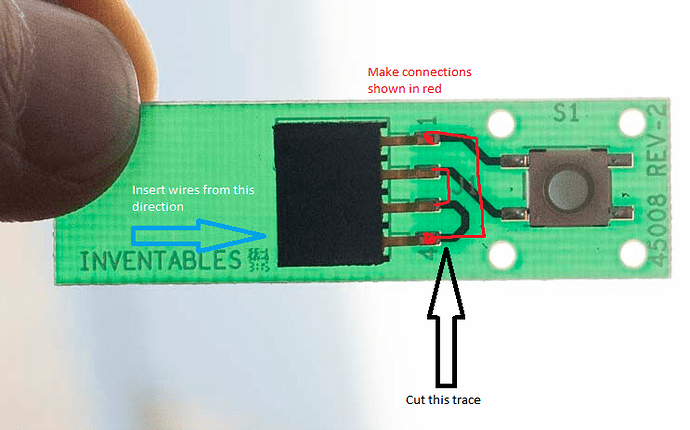 Hi,
I tried this on carvey and I can confirm the autolevel work.

can you elaborate on what you have done to the carvey?

As the previous post had explained, I get out that tiny PCB and I cut one line and solder a small wire to connect two lines. After that I connect two cables to the socket. One with crocodile grip to be able to clip on the tool. The other with stripped cable so I can put it on the PCB with tape.
If you have any other question, please ask.

@AndiAntoniusTandy Are you using Easel?

Hi @JeffLimbocker and @AndiAntoniusTandy, you were able to get auto-leveling to work on Carvey with Chilipeppr? Did you have to do anything special? 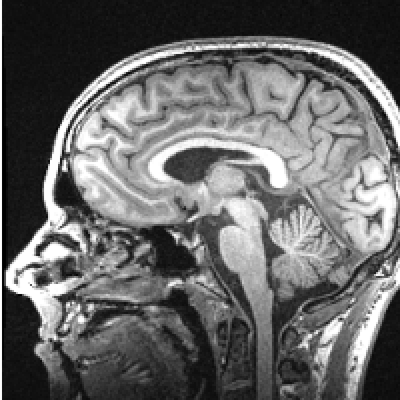 but it works for me