Help with minor 3d carving - guitar back of neck

I call it ‘minor’ because I’m trying to figure out the best way to carve the back of a guitar neck - the rounded part. To me major would be trying to make some sort of sculpture, but so far it’s still looking pretty tough.

I know it’s possible with the X-Carve, at least in theory because the clamp files I’ve seen svgs of have a graduated tapered end to them. Well, I’m going to be doing that, just more rounded but still same basic concept.Heck is there a place where I could buy an svg file that was rounded like that?

I don’t really need the ability to carve the Mona Lisa in 3D, just rounded guitar necks (back of) and maybe contours but that’s later. Been slowly growing my X-Carve powers with smaller projects and I’m about ready. Any recommendations on software that won’t break the bank but could do something like this?

It should be ‘easy’ to do in Fusion 360 (free). There are quite a few good examples on youtube teaching you Fusion basics and creating tool paths for the x-carve.

This one gives you 95% of what you want

Note that apps that are free don’t allow you to sell parts made with them.

fusion 360 is available free to hobbyists and startups making less than 100k per year. 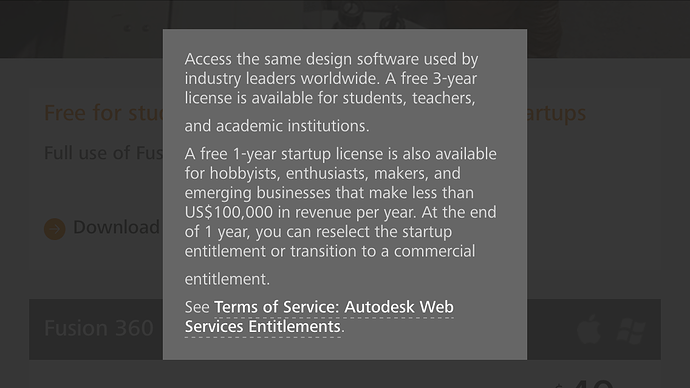 Not free but check this link out.

Interesting link, over $600 for a set of les paul plans is a bit much for my taste.

Very cool! I had downloaded fusion 360 a few months ago, looks like that may be the ticket. Just have to break out of the easel world to do it.

I haven’t tried them out myself, but supposedly they should be able to do everything you could want a professional CAD/CAM package to do.

EDIT: Try checking out what is on this page: http://www.shapeoko.com/wiki/index.php/CAM#3D
It would appear that PyCAM is your best best, which involves installing Python and getting that all up and running.