How do I import cut plans on to Easel?

I have a cutout plan for a rocking horse project. I want to scale it down by 25%. I have printed out each page of the cutout. How can I get this on to the Easel software. Do I use Image Trace? Is there a way that I can convert the downloaded plans into an SVG file?

And you might also run into the issue that the generated file will be a thick shape with 2 lines as the perimeter rather than a single line like youd probably need. 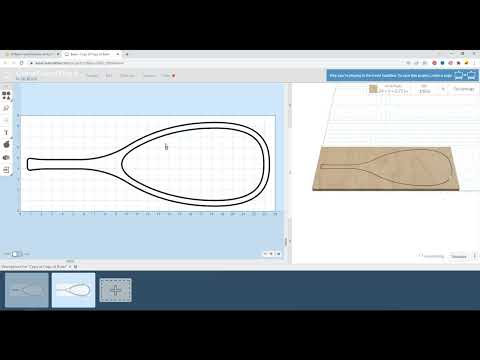