How to install grblShield to Arduino Mega

Today I get grblShield. I want to use it my arduino mega r3 colone. I can only this way to put it on arduino. is it right ? 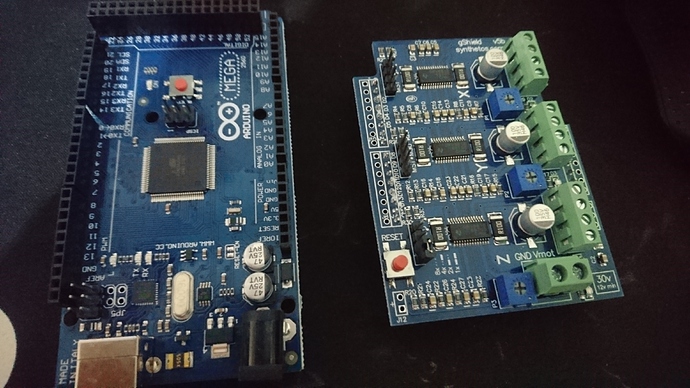 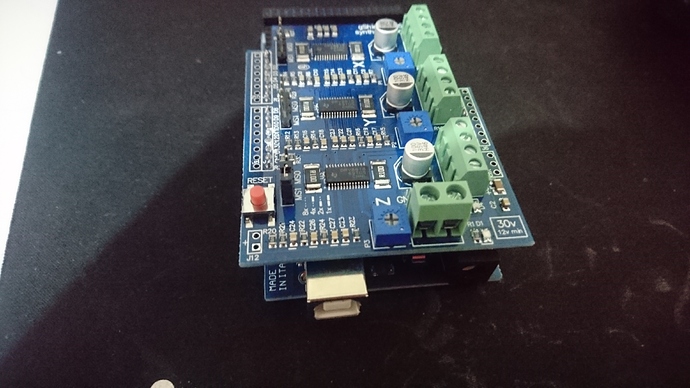 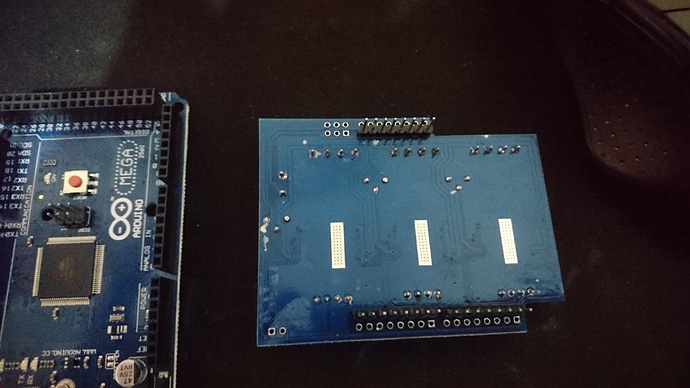 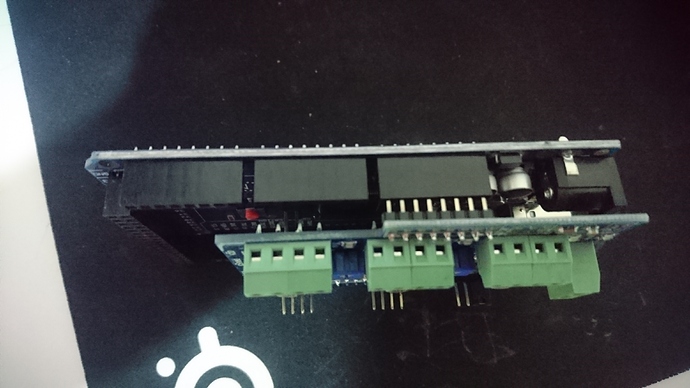 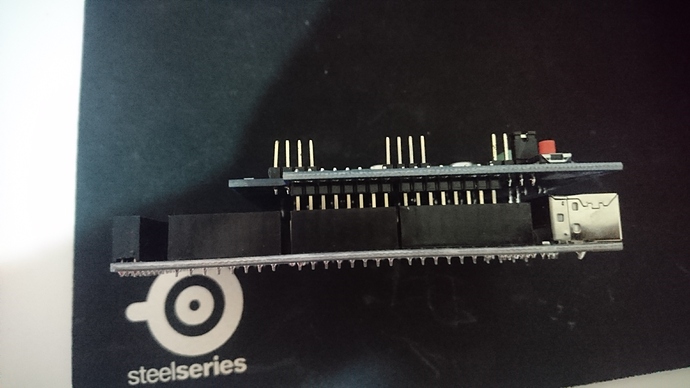 That looks right to me. You have D0 through D13 hooked up correctly.

perhaps it is time that GRBL is ported to a newer model,

Sonny said that 1.1f was the last release for the Arduino Uno as, indeed, the Atmega328P is maxed out on resources.

The Mega should have temporary limited support, but not the follow on of choice.

He has some nice plans (yes, 4 axis) for grbl’s future and says he is going to support the SAMD21 (Arduino Zero),

Today I try to run gshiel with mega . its not working.