I am trying to import a logo into Easel , on AI the “a” i am having problem with look normal, but when I get it in to easel “a” had the middle part filled . I am new to Adobe illustrator and can’t figure this one out. Any suggestions?
Thanks
Utkan

The middle is likely behind the rest of the A. Select the main part of the A only, by clicking it. Then go to menu EDIT and select send to back. You will likely need to select the middle of the A and change its depth to zero.

That did not work, https://imgur.com/a/2nQeN here is screen shots from both apps

It’s there, you can see the outline. Change your depth to 1/8" and you should be able to see the different objects.

That’s the thing it is not another object. There is 3 end points inside the a’s hole . I can only select the whole character. What ever change is to be done needs to happen on the AI side I feel like

Can you share your easel project and I’ll take a look? 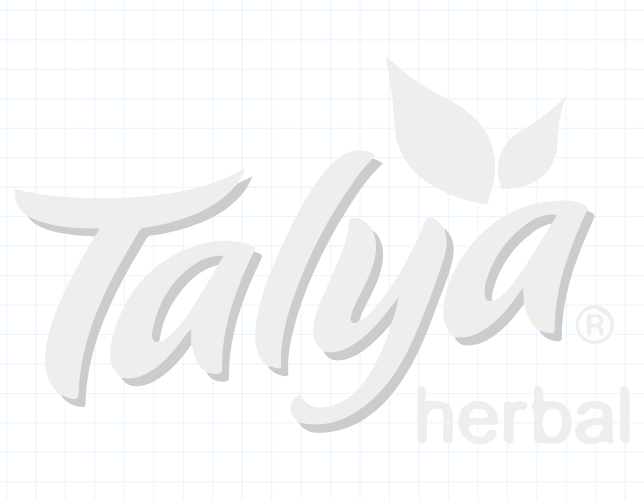 Is the inner object closed in AI? It’s odd that it’s not coming through as a separate object. The expolder app doesn’t do it, it just eliminates the inner shape.

Did you bring it into AI as an SVG? I could open the SVG in VCarve if you’d like?

Are you able to explode the A in AI? The HERBAL comes through fine, but I think that is because it is text as opposed to objects.

What about removing the fill in AI and bringing it over as outlines? Then you could change them to FILL in Easel.

More I massed with it in Ai more i screwed it up. So screen grabbed the original logo image traced it using shades of gray and , wala! Some times you don’t fix what is broken (specially if you don’t know how to) just burn it down and build a new one

Thank you for all your help

That is interesting I would like to see how the carve turns out. I don’t recall seeing a shadow effect like that with v carving. 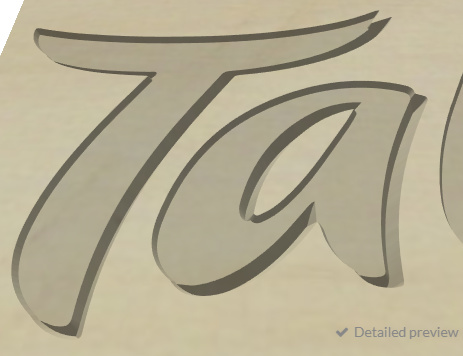 Usually this problem is caused by incorrect path winding — there’s a script for Adobe Illustrator which will reverse a path, or one can break it apart, set the inner part to a white fill then punch it out of the outer part.

In Illustrator, after you type out your words. Select the words and right click. Then select Create Outlines. This should solve your problem

Can you send me your AI file?

Change the Font output on the SVG export window to “Convert to outline” instead of “SVG”.

To be able to manipulate individual parts of letters (like the hole in an a) What you need to do in Illustrator is first outline all type as suggested. The problem you run into is that now you can select the letters but not the individual parts, in order to do this you need to remove the compound paths in the object menu. A compound path is used to define a negative space within another path like the hole in the letter a. If you remove them you will get separate paths that you can decide individually in Easel if it is an inside or outside path etc. It removes some of the smart when you import the SVG and normally Easel will automatically get it right if a pad is inside or outside but it sounds like it’s going wrong in your case and by removing the compound paths you’ll gain manual control over those paths

Chuckling about the fact this whole conversation was about an a-hole !

Yes, sometimes we all revert back to being 12.