I’m using a Shapeko, with the Arduino controller (yeah, that old) I’ve always used the machine for simple signs and plaques but, I recently tried to create an image using an SVG file. The results were an unmitigated disaster. The image (a line drawing) was broken into 150 parts by the convertor. (Rea Converter) and Easel just choked on it.
Can anyone recommend software that will convert my jpg images into a simple ‘engraving image.’ Tried Inkscape. No good. I tried Corel Paintshop with no results.
So, any help would be appreciated.

I use Corel but it sounds like you’re having trouble with Easel, some files take a while to send.
Could you share or send me the JPEG image?
crawfordsigns@yahoo.com 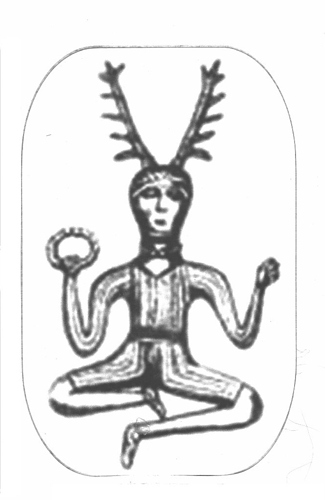 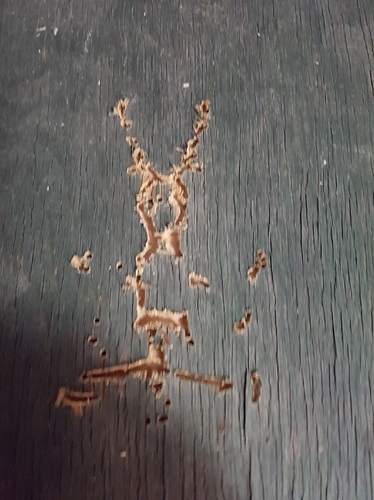 First one is the image and the second one is what I got when I tried a test run. 5mm cut depth on plywood with a 1/16 bit.

This was the original one I tried to run that kept ‘choking’ Easel. the Cernunos was the one I decided to use as a test because it was simpler.

There are many converters and they may handle the file differently. I just tried converting the file above using Online convert and I was able to convert the image you posted above into an SVG and open it in Easel.

Here is the converted file.

For such designs I would highly recommend using V-bits.

I converted the image to an SVG, it did OK in Easel. I agree with Haldor that using a V bit is recommend.
Good Luck
Russell 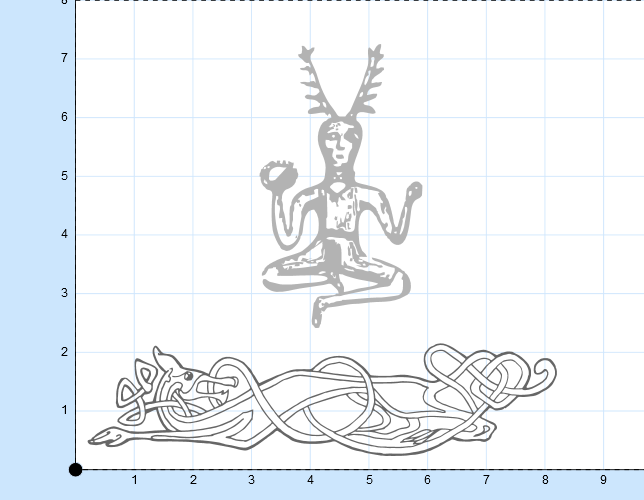 what is the web site for your Online Convert? the link is not working.

Convert your images with these free online image converter. Additionally apply professional digital filters and effects to alter your image.

and you pick convert to SVG

Thanks guys. I’ll do a couple of conversions using Online Convert and run them through Easel. I’ll definitely try a v–bit. I have a couple kicking around.

Sort of disappointing, since I bought Rea Converter for just this. It does a lot of others, so, I’m sure I’ll find a use for it.

I like Affinity Designer by serif for vector art ( SVG ). I originally used Adobe illustrator but parted ways when they went to a subscription model. I haven’t once regretted doing so.

I’ve worked with automated vector conversion since it first began in the hopes I could save myself a lot of time but it always ends up taking several times longer using the automatic converters. Creating vector art is best done by a human that innately understands when noise has been introduced and needs to be corrected. A computer faithfully reproduces faults. A computer is also driven by algorithms that will turn a dark area into several objects when it really should be just one. My point is that you will get far better results in general if you manually redraw photographed line art rather than rely on a computer to make the conversion. I also second the v-bit comment. In my experience it’s your best chance to reproduce the artwork you’re working on with a CNC.