I am pretty novice at imagery editing, and most people with experience here probably use image editing software outside of easel. I am hoping to make a Father’s Day gift with the image below. Unfortunately when I use image trace to import the image, it does not have any detail after playing with the threshold and smoothing values.

This happens to other images too, but I have been able to solve the problem. Does anyone have any suggestions for how to play with this image in order to make a detailed carve of this? 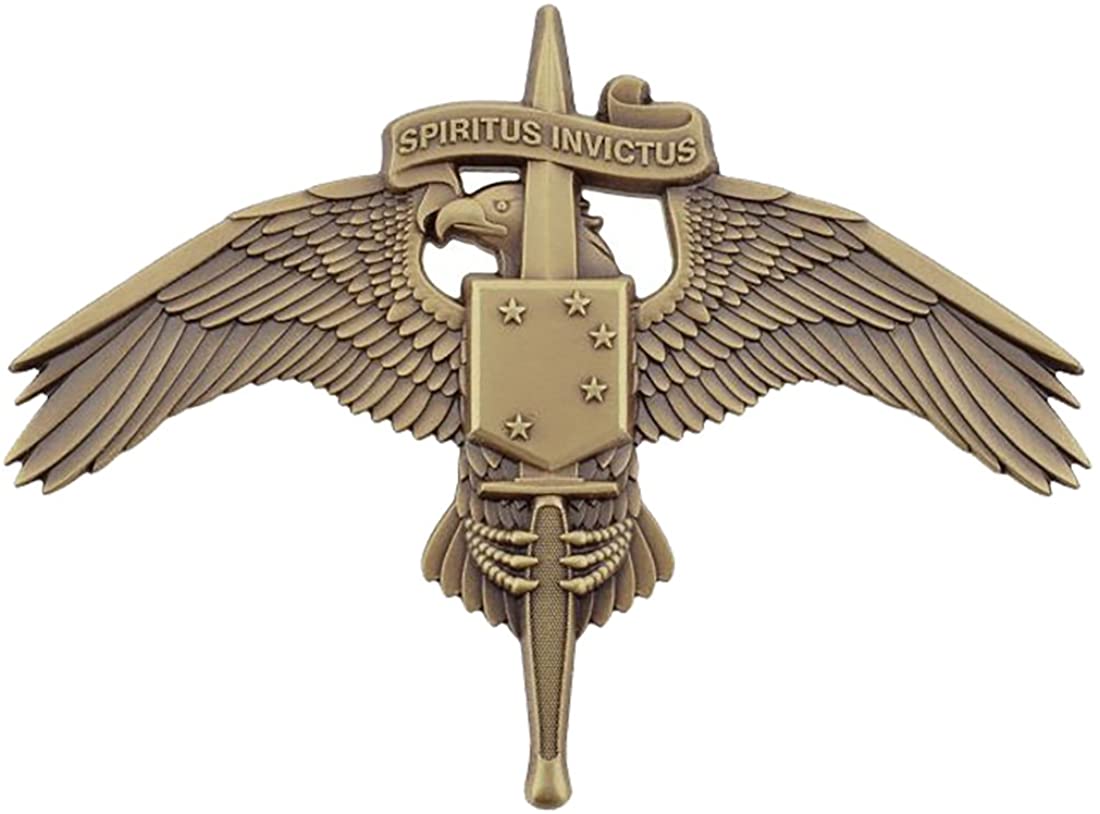 Thank you very much for your time and help!

the CAD part of Easel is a 2D program so it will only generate tool paths for a 2D cut. This image appears to be a 3D .STL file. to make the tool paths for that you would need a 3D program like Fusion 360, Vectric, Aspire, etc. then once your tool paths are generated you can import the gcode to easel and use the CAM part to cut the 3d image.

Here is s a good tutorial for this.

Fusion 360 is an awesome tool you can use with your CNC because you can do fancy cuts like 3D curves, slopes, and complex layers.… 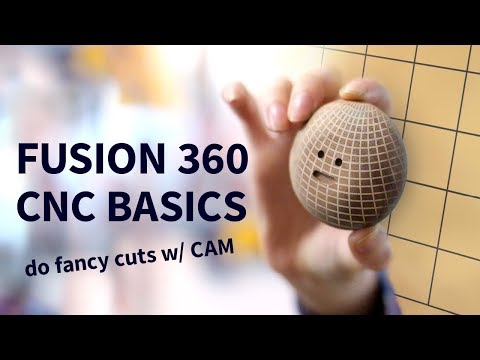 Does anyone have any suggestions for how to play with this image in order to make a detailed carve of this?

Find another image online that is a black and white, then use InkScape on another vector editing software. CorelDraw is what I use. Trace or redraw the image and convert the image to a vector. Clean up the vector image and then save it as an SVG. Import it into Easel…carve
Tell your father thank you for his service. 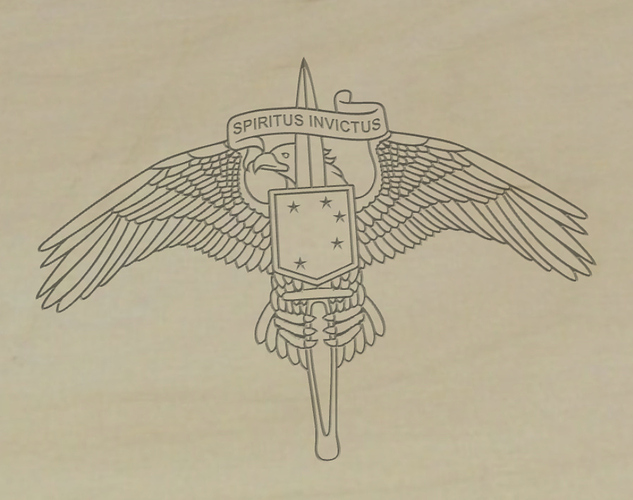 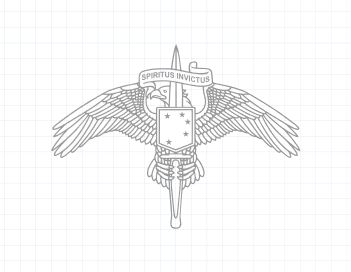