I am having problems importing svg from illustrator to Easel.
Is there a limit to the shades of gray? Iam trying to import 32 different shades, that is not much.
Please take a look at the images. 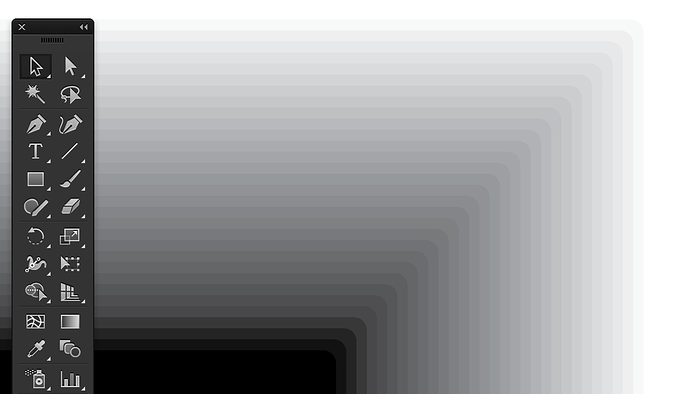 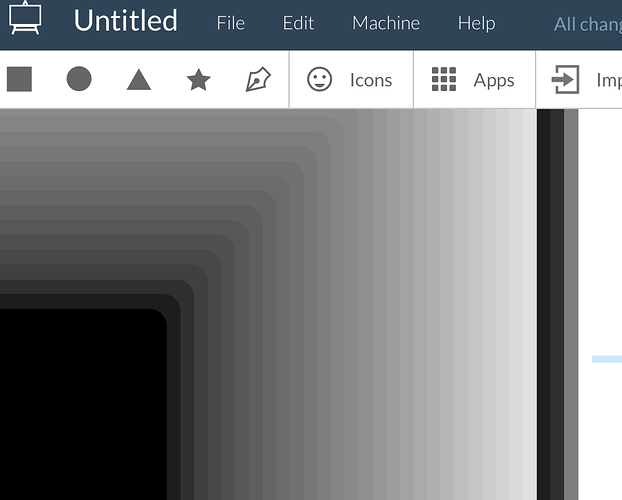 @Zach_Kaplan
I read in another post that Easel supports 256 shades of Grey
So I created 256 squares with 256 shades of grey
Check out what happens when you import to Easel.
If this works it would be very useful to create smooth transitions
Is there a workaround?
Thanks in advanced 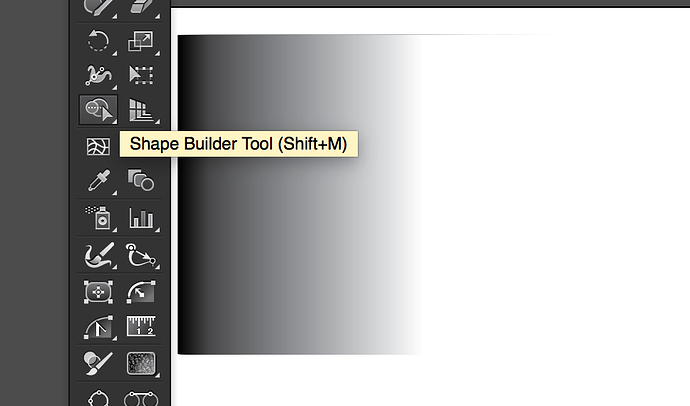 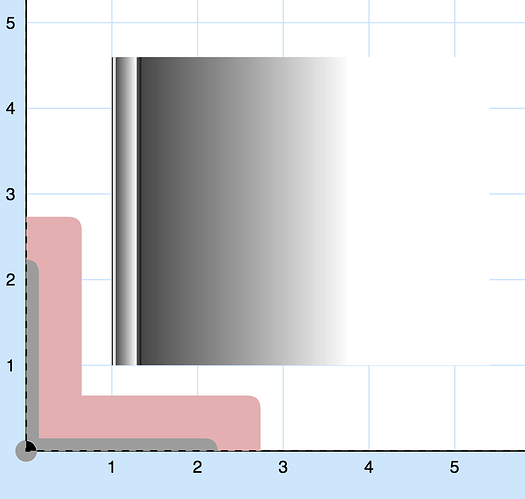 I’ve noticed I have to change my SVG export settings to be SVG 1.0 to have everything import into Easel properly. I had one design where a letter was imported and it lost its curvature. Was very strange.

I think you have to make sure your palette is selected correctly in illustrator. What you are saying is 100% correct though about building gradients into easel.

What would be the correct palette in illustrator?

I was actually thinking about this old thread, Gray Scale cut depths , he was using corel draw, not illustrator. Sorry

You might be trying to put the lines too close together. I do this all the time, but I don’t use a drawing program to create my SVG’s, but the import and depths works great. You can’t use the gradient tag in the SVG’s though.

SVG 1.1 imports the color, SVG 1 does not
I am using the Blend Tool in illustrator.
But this looks like a bug, because even if I import a few layers / shades it has the same problem.
I attached the svg.
grad3.svg.zip (8.3 KB)

@Zach_Kaplan
Any update on this?

Check out this one

@Zach_Kaplan these links don’t exactly cover the problem I am describing. For some reason Easel is changing the colors of the svg. I have much less that 256 shades of grey, actually less than 30, and the shapes are pretty simple.
Please try importing the file I attached previously to see the problem.
Thanks in advanced

I suspect that the issue is the number of layers, not colours. I create SVG’s with multiple shades of grey and import. I did a test one, 256 shades of grey in 0.1" rectangles.

It imports fine. When I import your’s, it basically locks up Easel and I have to delete the project !