Any one know about another image trace program that is better then easel ?

Inkscape has one, VCarve has one, Adobe Illustrator has one…

does a great job with text as well

You can just upload a image like easel then? (simple?)

convertio.co takes a file and you can then convert into SVG which you can import into Easel.

I can only imagine how horrible a free converter must be. Ok it may work on text and very contrasting linework. But you have no control over anything if the image is not 100% ideal. I suggest to put the time into learning how to do it yourself in illustrator or Inkscape. You’ll thank me later

my problem with that is I’m frequently taken to a .jpg or .png file rather than the .svg – or – it refers me to Etsy/Pinterest or someplace a person wants to sell you the .svg.

I was looking for some Iron Maiden Eddie .svg’s. I think I’ve Inkscaped a few of them to decent degree and now it’s just some playing with the tool paths to make it look more recognizable. I frequently run into this problem, tho. Logo’s are easy to find for the most part with some of the vector sites out there.

This is the one I’d really like to get going… When I converted it in Inkscape, it looked good (in Inkscape) 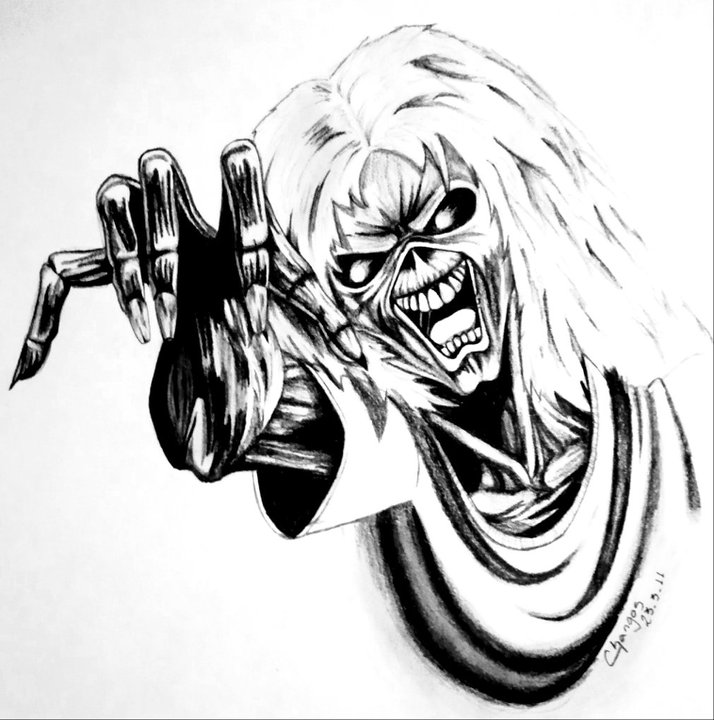 Here’s another one with better lines, but lots of black. It’s pretty low-res, too. Any suggestions on strategies to make it more carveable? 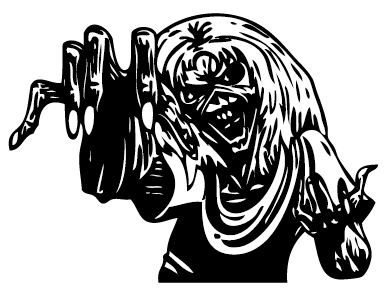 Yeah. Hard work and time always seems to be the answer. lol That’s OK. I’ll get to it eventually.