I am working on cutting out a 3"X3"X3" box from 1/8" wood sheet. I have reduced the settings on the easel to 3 inch/min and allowed the laser to be on throughout the movements. It is slow going with the 2.8w but I do see some progress. I may just run the 1/16" bit around the edge with the easel software and then back to the picengrave 5 for the pictures on the faces. I was debating with the angry orchard beer or personal family faces. We will see… 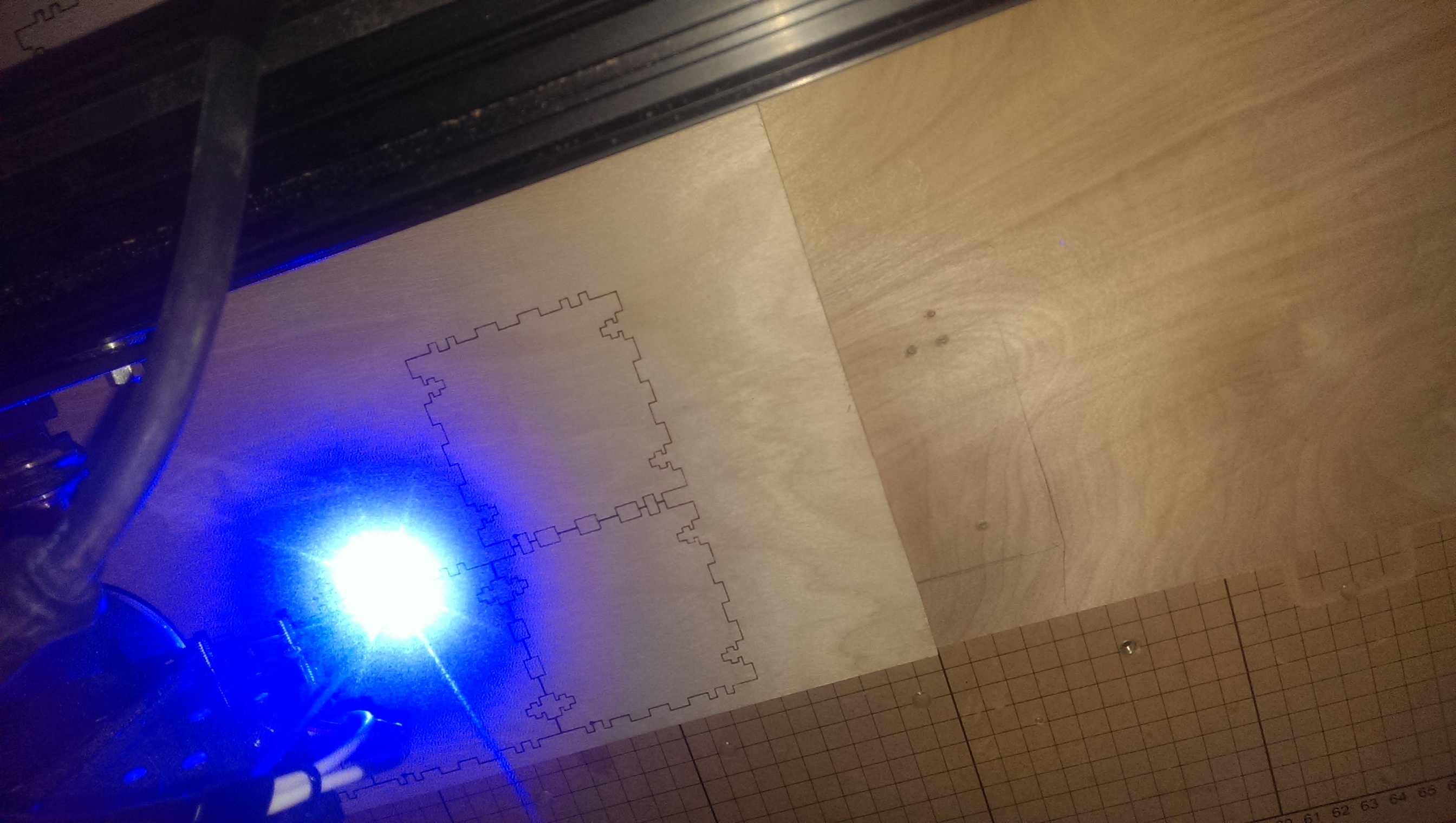 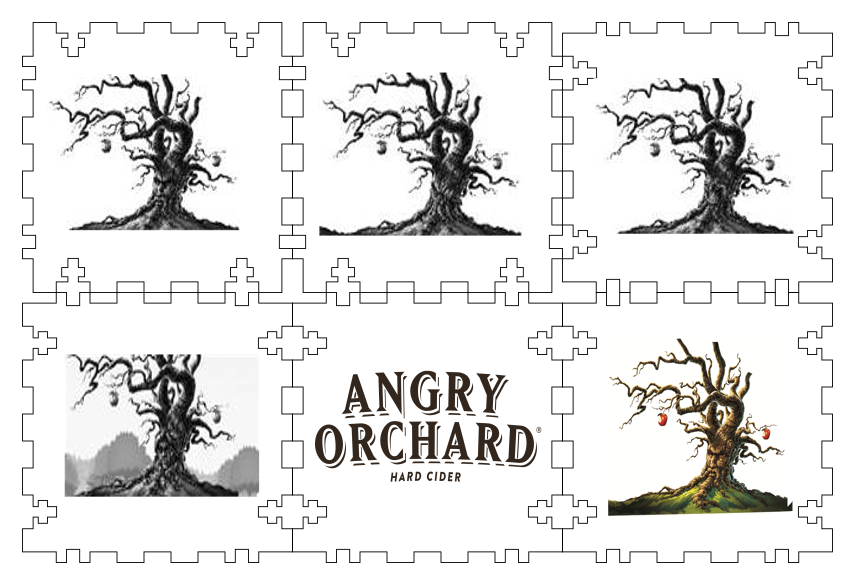 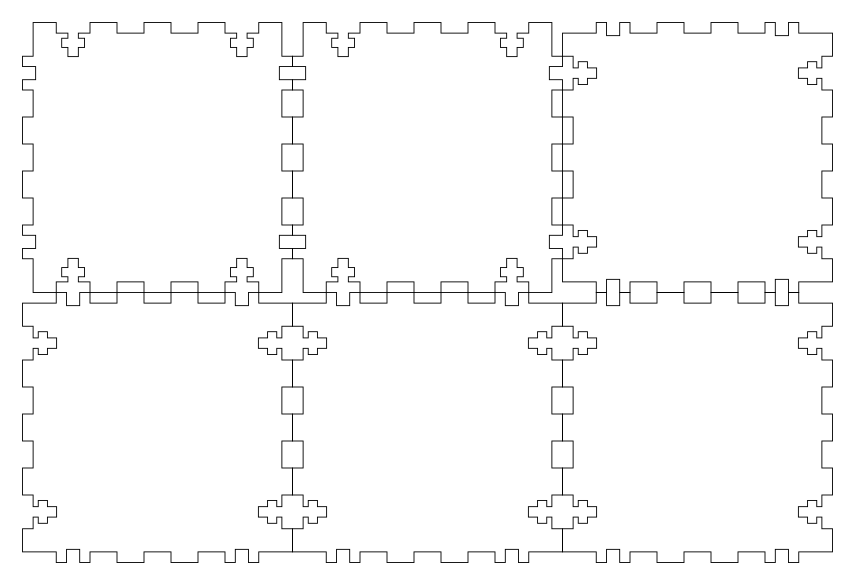 What heights are you using Ian? Jeff at picengrave stated about 3" from the surface works best and I tend to agree going through some test projects.

I’m still playing with it. Tried at about an inch and getting a very tight spot but I feel about three inches as recommended is better overall as it gets a bit more air from the fan through to clear the smoke.

I’m going to give the PicEngrave software a try today but also look at exporting gcode from Easel and then write a post processor and send it from UGS mainly to remove Z and replace with laser on/offs.

Built up a couple of projects in Easel, but exported the Gcode and edited in a text editor to remove the Z movements and replace them with laser on/laser off commands and sent from Chilipepr. Worked a treat 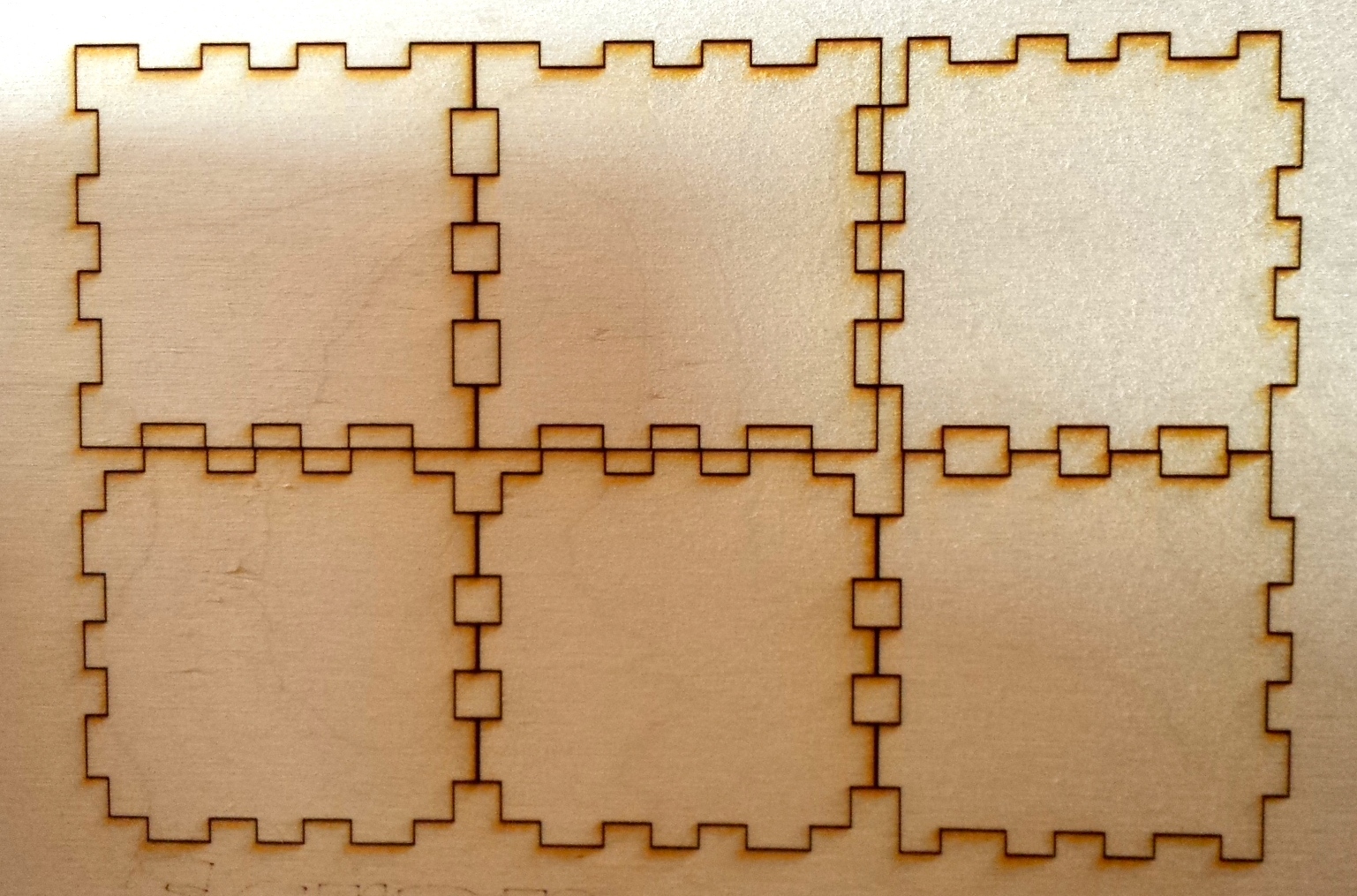 Dang, guess I know what my next upgrade is going to be… @IanWatkins what kind of wood is that? Has anyone tried this laser on 1/8" (3mm) baltic birch?

It’s cheap 1/8" birch plywood that I’m using while testing. Holds a good line and great for cutting too.

Very cool! Not sure if you’ve done a lot of laser carving or not, but you might want to invest in some wide masking tape. If you put down a layer of it first, it’ll signficantly reduce the browning around the edges (at least it helps with 40W lasers, it might be less effective with lower power ones requiring multiple passes).

Actually the masking tape trick works a treat, thanks for sharing that one.

looks great, i had mine in a box not knowing how to start, but this gives me hope.
How did you connect the laser board (the one with the key ) was it above the laser or via a lead to the left with the gbrl board and other electronics. just asking as i am quite at a lost on how to proceed.

Very amateur video I posted tonight. Let me know if this helps.

yes and a video to boot
thank you .
having things on top would simplify all the wire routing. Now have some new inspiration to get my system up and running

Another suggestion would be to add an “air assist”. My 40W laser cutter has this, and it makes a huge difference. Basically you have a small air bursh compressor and direct the air hose to run compressed air at the point where the laser is shining on the material. This will blow away any smoke, ash, and super heated gas that is coming off of the cut.

The main advantage of this is reduces the char that you get on wood or paper, or the damage to the finish with plastic. It also improves the efficiency of the laser. I don’t know how much it will help such a small laser however.

How bad is the smoke coming off of these? I have a closed system for my laser cutter that has a heavy duty bilge fan at the end of a dryer hose connected to the ventilation outlet of the laser cutter so that the whole system is under negative pressure, and still the small amount of smoke leaking from that is enough to stink up the whole place. Especially if I am cutting acrylic. (if you value your lungs and life, don’t ever use this on PVC, poly-carbonate, or polyurethane)

I have a 6 inch fan at the edge of my X-Carve which helps move the smoke around. I just ran a test sign at 80 IPM and it was coming up with some smoke as was expected. I have the garage door open so overall I don’t notice it too much.

If you get the Fan Upgrade Kit with the JTech, then that does a good job of cooling the diode and clearing the smoke. If you watch a cut in ply you can see char and smoke being blown outwards from the cut in all directions.

When I do my rewiring/control panel, I’ll be adding a large exhaust fan to remove fumes and smoke from the shop as I’ll mainly use the laser to remove paint from copper.

I’ve been playing with cutting very fine detail into thin man made fibre materials to see if a fine “lace” can be made for small light shades. This I’ve found requires very, very accurate control of power and feed speeds. Too slow and you get horrible melted edges, too fast and it doesn’t cut.

To this end, I’ve built a power meter so I can dial in the required power without having to disconnect the laser and put the multimeter on it. 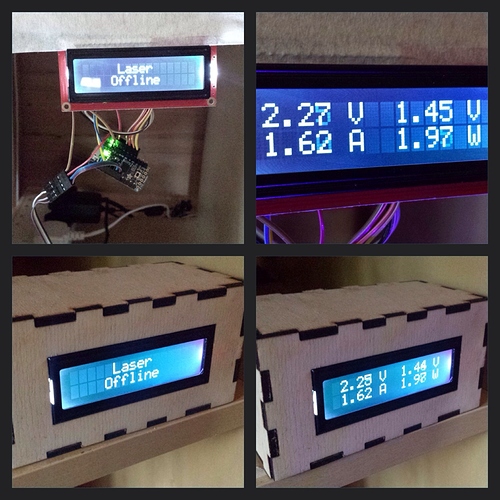 Ian, I have a monitor for amps and volts but the display did not come with very good details on where the wire should go. Where do you place your wires for the connection?

I followed the instructions in the JTech driver manual. I.e. You take the voltage readings from test point 1 and 2, do some maths to get amps and watts and programmed the Arduino Trinket Pro I’m using to do it all and drive the display.

Let me know details/links for your display and I’ll see if I can help.

Very interested here… i was torn between a cnc and a laser engraver. This seems like a great option now that i chose the x-carve. I’ll keep following this convo.