You need a 1/4" whiteside downcut bit in your life… 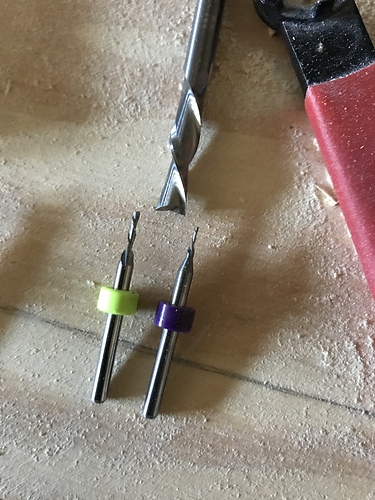 Phil knows all. Phil is supreme. We follow Phil

Yeah, do you run beer to Kentucky @PhilJohnson? lol 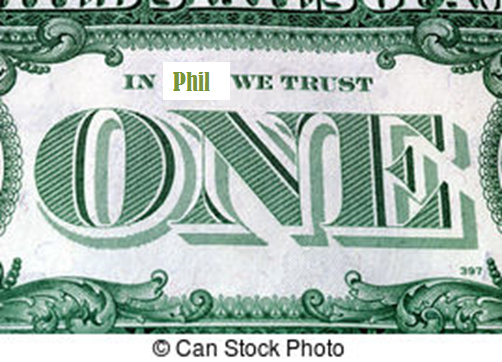 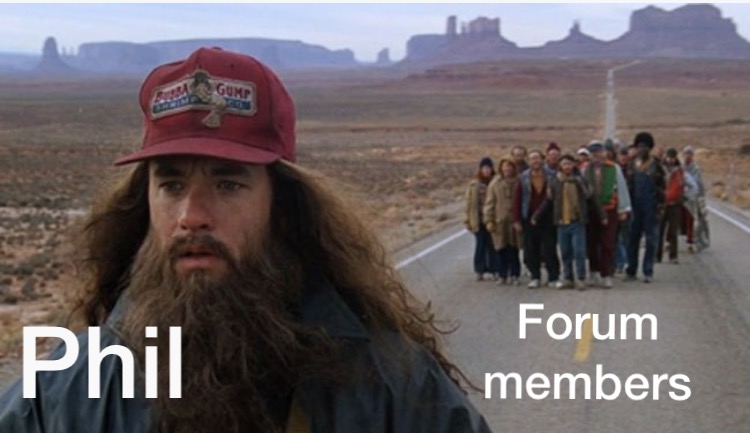 Mama always said life was like a box of bits. You never know what you’re gonna get.

But no I trust Phil a ton. He’s helped me a ton since I started cnc. I know if someone tells me something and it doesn’t sound right I double check with him “If you think it’s right, it’s not right until you run it past Phil”

I have been following Phil for a while now and keeping it to myself. He seems to be all knowing for the Xcarve. Thanks Phil from a two year newbie that is learning every day.

Pretty sure we’re all waiting for Inventables to legit hire him to their (eventual) online education department.

@AngusMcleod its only considered stalking when the police get involved…

I propose @PhilJohnson be awarded Inventables ‘Hall of Fame’ status and given a lifetime free membership towards the use of Easel Pro.

He’s helped so many people and is a major factor in why people stalk these forums for months and then decide to buy a machine from Inventables instead of some other company. It would be hard to quantify how much money he’s brought in to Inventables, but my $2,000 spent there is because of him.

mine are tears of joy.

Did I say Hall of Fame? I mistyped…Hall of Shame.